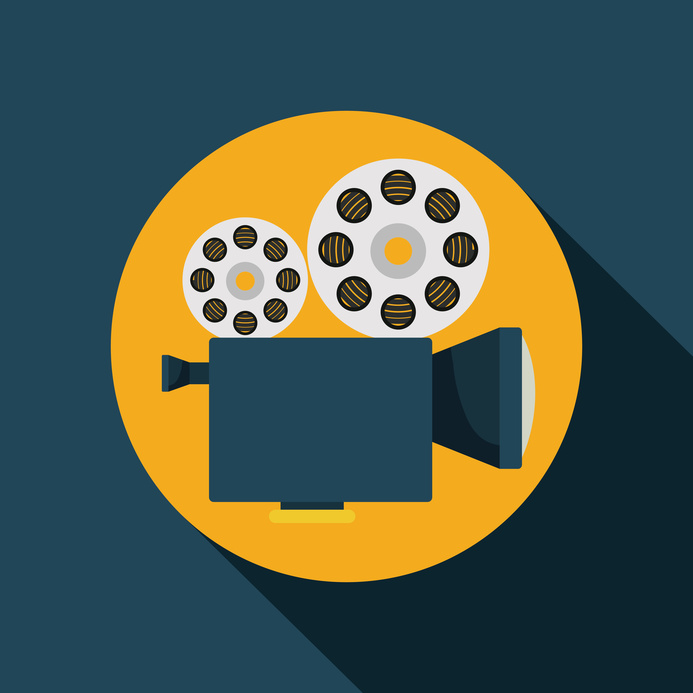 China is now on track to overtake the US as the world’s largest film market in the next few years. The global box office has grown slowly, with worldwide receipts reaching $38 billion in 2015, up from $36.4 billion in 2014. Much of the growth was powered by China, where box office receipts jumped 49 percent in 2015 to reach $6.78 billion, after growing 34 percent from the previous year. Heading into 2016, theatrical box office revenues in China grew by 50 percent in the first three months of this year. Some projections hold that China may top $10 billion in box office revenues for 2016, nearly totaling the 2015 box office in North America of $11 billion.

While growth in the Chinese box office is being fueled in large part by growing demand for Chinese language films, English language films are also benefiting from that growth. By way of illustration, Transformers: Age of Extinction was the first film to make more than $1 billion at the global box office in 2014. The statistics show that the film has only made $241 million in the US, but earned over $300 million in China alone. It is not unheard of for a movie’s Chinese haul to exceed its US take: recent examples include Pacific Rim, Escape Plan and Need for Speed. Pacific Rim only pulled in $101 million at the US box office in 2013, but earned another $111 million in China alone.

Many international film companies, such as Warner Bros., Universal Studios, Walt Disney, Paramount Pictures and DreamWorks Animation, have already entered the China market, and more will surely follow. With a view to facilitating development of the film industry and regulating this booming sector, China’s National People’s Congress (NPC) issued a draft of the Film Industry Promotion Law on Nov. 6, 2015, for public comment. The period for public comment closed on Dec. 5, 2015. It's difficult to predict how long it will take for the NPC’s legislation process to be completed as the draft is still subject to two readings before the full NPC or its Standing Committee, and we anticipate that significant debate within government circles has yet to take place on various aspects of the draft before the law is formally promulgated. Some commentators are optimistically predicting that the draft might be promulgated before the end of 2016.

Comprising 58 clauses spread over six chapters, the draft sets forth detailed provisions on the development, production, distribution and screening of films as well as supportive and preferential policies in the film industry. It is known as the “first” law in the Chinese film industry. This article examines the key features of the draft and highlights its potential impact on making films in China, especially for foreign companies intending to explore and navigate the film businesses in China.

The draft does not touch the quota system limiting the number of foreign film imports. It might intentionally neglect this topic because the scope of law under the draft does not cover film import and export. However, even if the quota system may be amended or abolished by other legislation, it is still restricted by Clause 32 of the draft, which reiterates the current regulation9 and provides that domestic films must comprise at least two-thirds  of the total screening time of each movie theater. This would set a de facto quota for foreign films as they will be limited to at most one third of all screen time.

The draft strengthens box office management and intends to eliminate box office fraud. It requires a computerized ticketing system to be installed in all theaters in accordance with national standards, and box office sales must not be concealed or wrongly portrayed. If a theater calculates box office receipts fraudulantly, a fine of RMB 50,000 to RMB 500,000 will be imposed and the theater’s license will be revoked. These provisions will reduce unfair competition among film producers and increase transparency of the industry.

Incentives to boost the film industry

Under the draft, the government will implement a series of incentives in financing, taxation, investment and land utilization to encourage enterprises and individuals to enter and grow the film industry. Although these incentives are just conceptual guidelines in nature, they have set a foundation for relevant governmental departments to issue more detailed rules and regulations. With these guidelines issued, it should be only a matter of time before a supporting mechanism to implement the guidelines will be created.

Below are examples of the conceptual guidelines for incentives:

The draft is expected to “ensure the freedom of creating films.” The legislature has realized the importance of robust intellectual property (IP) rights to the film industry. The draft emphasizes that IP rights relating to films are protected by the law and are not be infringed by anyone. The IP law enforcement agencies at the county level or higher are required to adopt measures to protect IP rights related to films and to punish activities infringing those rights. These requirements should provide some comfort to foreign producers who fear infringement of their IP rights in China.

Please note that “film” as defined under the draft is work that is screened to the public. If a film is not screened to the public, then it might not be eligible for the IP protections set forth in the draft. However, such a film might enjoy the IP protections afforded by other regulations. For instance, the film definition under the PRC Copyright Law does not contain any public screening requirement. Hence, such film works may still be protected by PRC Copyright Law.

In conclusion, the draft makes meaningful progress with respect to the current film regulation regime. However, we have not yet seen fundamental changes to the existing regulatory framework, particularly relating to the regulations governing foreign investors. There is no indication in the draft that either the import quotas stopping foreign films from entering into China or the restrictions on foreign investment in film production and distribution will be relaxed any time soon. This is understandable because the recent Foreign Investment Catalogue still places film production under the “restricted” band and film distribution under the “prohibited” band. In any event, in light of the bureaucracy and complexity of China’s film regulation regime, the draft makes a significant endeavor to lower barriers for film production, clarify censorship standards and promote growth of the film industry. It sends a strong signal that China will continue to encourage its film business. We believe the draft will have a positive effect on the China film industry and progress China’s film industry to the next level.

Editor's note: This is an abridged version of the article. Access the full report here.