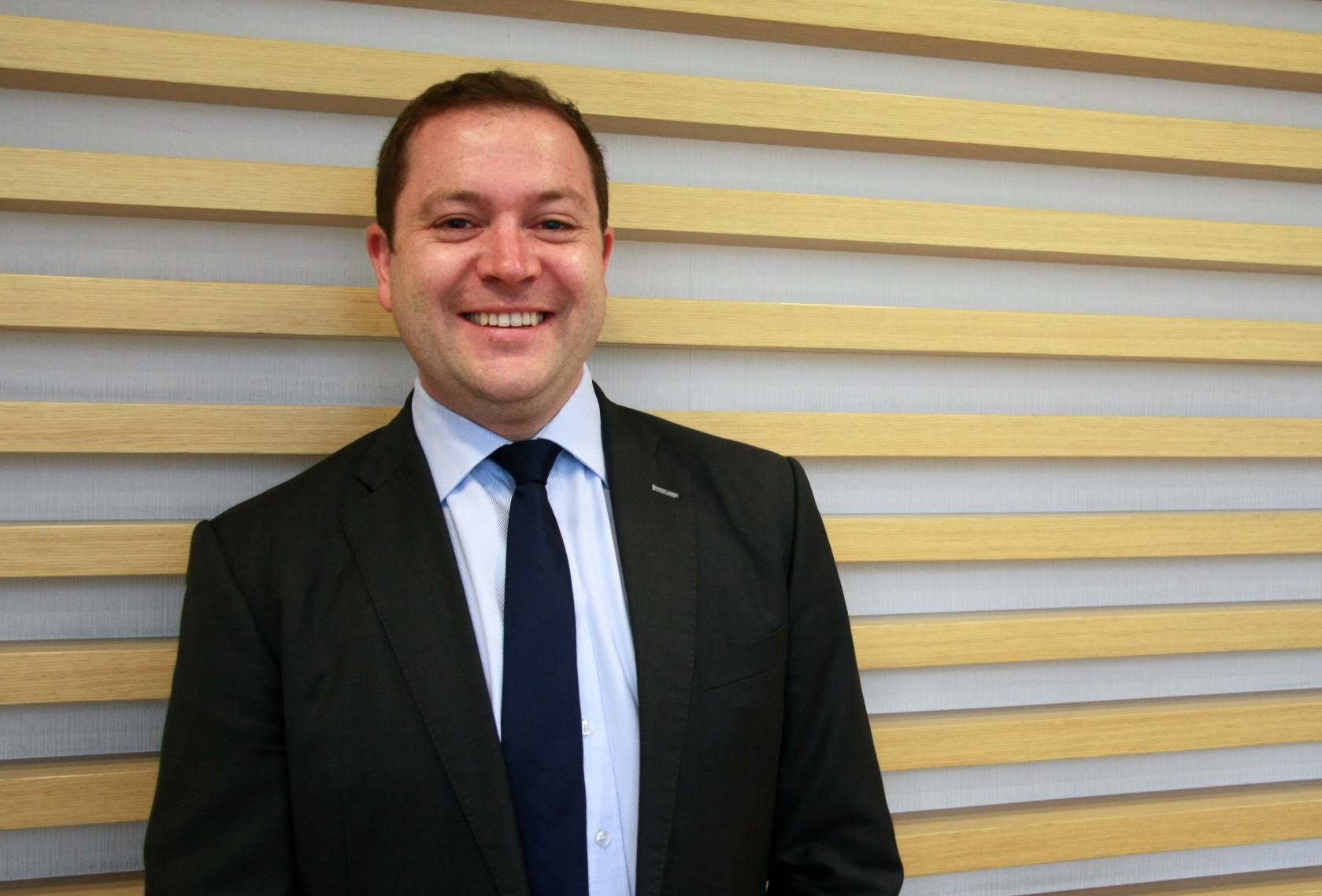 Could you tell me about you career path, and how you wound up in China?

I graduated university in 2007, and came to China with no real plan. I went to university with an old friend, and after school he was basically like, “I’m gonna go to Beijing and see what it’s like, do you want to come?” (So I went along.) We stepped off the plane and we didn’t even have a hotel. We taught English for a little while just to make ends meet. Then I got a job at a different financial advice firm, which I worked at for five or six years. But I wanted to do things differently, from the way that we approach things as a business and how we treat clients and things like this. We opened an office for PFG, the company I work for now, who have an office in Shanghai. They’re a small, privately-owned company, and they had no real desire to expand. But I wanted to open an office for them (in Beijing), and they were happy to do that.

It’s always a little tough at the beginning I think, starting a new thing – costs, getting the employees right – but yeah, we’ve started to make headway, to distance ourselves from the other companies like us. There’s a few things we set out to do differently. The first is we don’t cold call anybody. We’re not as aggressive as some of the other firms, which is a big thing for us. A big part of (our business) is dealing with US expats and with (giving) financial advice as an expat. A lot of expats kind of open up an area of tax-free type investments, with the exception of US Citizens. There’s a very specific set of rules that US citizens have to follow, and they’re quite tough, and dealing with them is difficult, so this is quite a niche market, but I think we’re quite good at it. We’ve got a huge American base, and members of AmCham China, and that’s becoming a significant part of our business.

Why did you choose to join AmCham?

Americans are becoming such a significant part of our business. I believe we’re the only company, or the only one I know of at the moment, that does US-registered financial advice to expats. Everyone else I think is selling non-US products to US people. We have to be a bigger part of the American community. We’d like to become more involved in some of the working groups so we understand a bit more about what American businesses are doing and where we might fit into that.

What do you want to accomplish in China?

To get to a point where I could have the office be running itself a little bit more so I can then go and focus on another place. That or have absolutely every single expat in China as a client.

What kind of music are you currently listening to?

I’m actually listening to a Count Basie jazz record a lot at the moment. I listen to a lot of the blues and rock, but we’ve started listening to Beats One at the office a little bit every now and then, when there’s some quiet time and it’s just on in the background. I’ve got some younger guys in the office, and some of them are trying to bring us into newer music. But I generally go back. I listened to a great Keith Richards podcast recently, and have been listening to a lot of the Stones as a result of that.

Do you have a favorite Chinese food or restaurant in Beijing?

In Beijing there’s a place called Najia Xiaoguan. It’s Imperial type cuisine, but it does a mixture of a lot of different types of Chinese food. It’s really hidden, it’s just like a wooden door you’d never know it was there, but it seems like lots of people know – you always have to queue to go in.

Do you have a favorite place to travel?

Thailand. I’m a big foodie, and there is no better food in the world I think than Thai food. It really just is sensational, fresh, clean, really simple but great tasting. So I like to go there, cause I just love the food.

What advice do you have for people coming to China to live or do business?

It’s very easy when you first come to get fooled into a sort of “I’m about to strike gold” mentality, but it’s never like that. You know, it’s a hard place to come and work, but rewarding if you get it right.