The Bling Dynasty by Erwan Rambourg 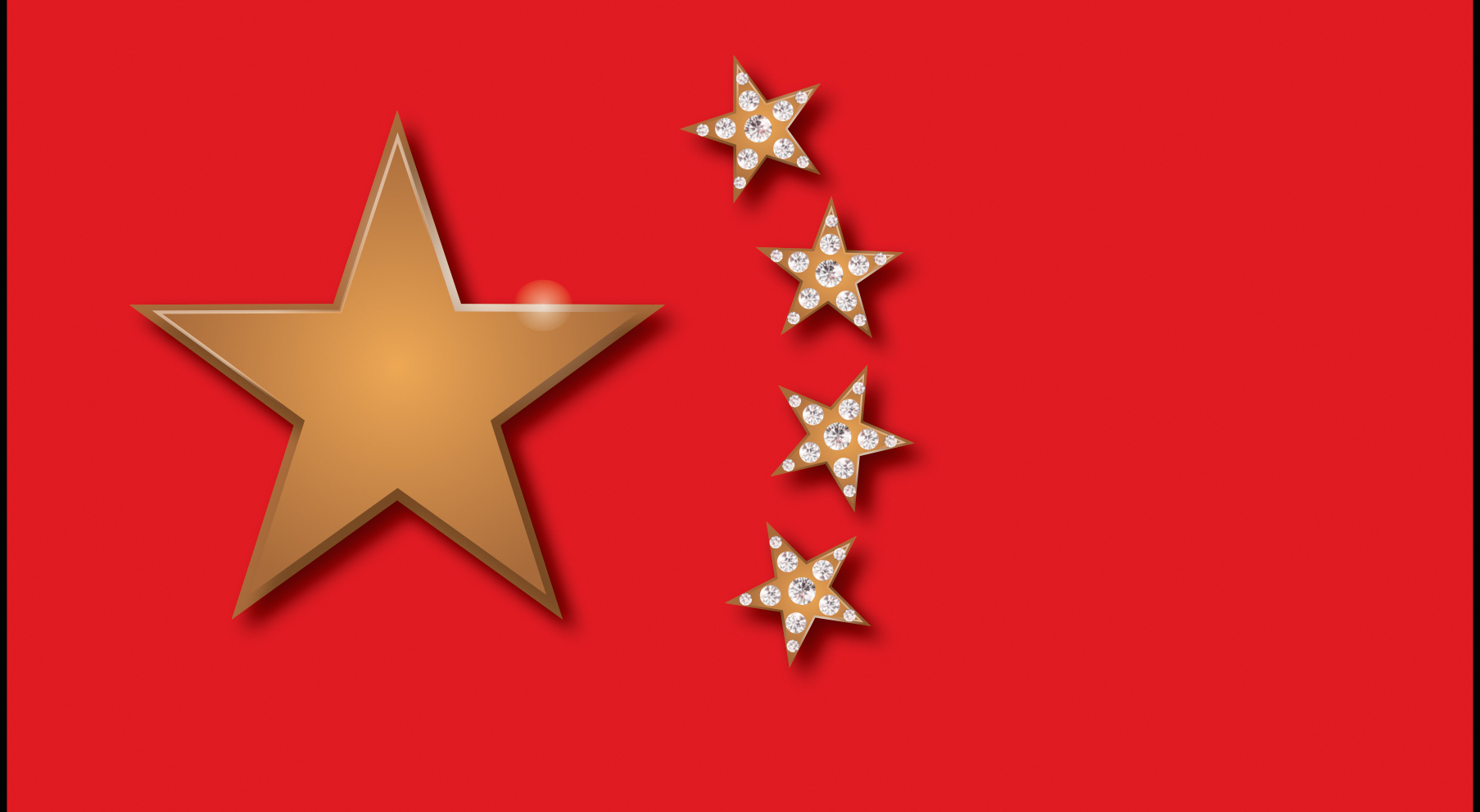 Erwan Rambourg begins his exploration of the Chinese luxury market in The Bling Dynasty where he first encountered it – Hong Kong. The dizzying array of labels, property developments in Tsim Sha Tsui and Causeway Bay makes the reader feel lost among all the logos struggling to find their place. Indeed, brands in Hong Kong's hotbeds of luxe like the IFC (International Financial Center) are struggling with each other to attract mainland Chinese tourists. Hong Kong and Macau remain the top two destinations for luxury goods tourists.

In 2015, Chinese buyers will account for as much as 35 percent of all luxury sales in the world. As the number of middle class and high-net-worth individuals increases dramatically, they both have a desire to show their wealth. Chinese customers are generally brand-obsessed, but now with more travel opportunities and social media channels like WeChat full of the latest updates, they are real-time consumers of luxury goods. This, Rambourg argues, is why prices points for imported luxury goods in China need to edge closer to those elsewhere in the world if companies wish to continue pushing sales in mainland China.

Explaining why the Chinese will dominate the market requires explaining why others won't. From the other BRIC (Brazil, Russia, India, China) nations, to the rest of Asia, he uses recent and historical demographic trends to demonstrate their limited effects on the luxury market. For example, India, despite a huge population and a rising middle class, has historically failed as a luxury market. Rambourg attributes this to mainstream Indian attitudes toward the material value of the object, gold for example, over the craftsmanship and value of the brand label. Only the US, with a huge immigrant population and newer generations with a strong sense of entitlement can claim to challenge China’s influence in the luxury market.

Perhaps most intriguing in this book are the author’s conclusions about Chinese brands and their current inability to appeal to the general masses in China and abroad. He explains the irony of it all: from Roman times until the West learned the secrets of porcelain curing and silk weaving, the East was the sole source of luxury compounds. This makes today's foreign goods-obsessed Chinese consumers a historical oddity. Rambourg goes on to argue that Chinese maintain a “disconnect” between buying local items for gifts, for example local Chow Tai Fook jewelry and Taiwanese snacks, and preferring Western brands for themselves. Many of the reasons are categorically specific. Western and Korean cosmetics benefit from the perception of being safer than domestic alternatives. Domestic jewelers sell gold at cost with a small mark-up for design, while Western brands pride themselves on design and innovative craftsmanship which insulate their wares from as much cost fluctuation. Rambourg argues that a general trend of Chinese companies focusing on the what and how of creating goods, rather than the “why,” which dominates Western luxury brand boardrooms and marketing.

The Bling Dynasty does suffer from some editorial and organizational problems. The last chapter, “All In: Coach, Apple, and the Cosmetic Surgeon,” does an excellent job putting luxury in the modern context, but would have been better placed at the beginning of the book. The chapter correctly identifies Apple as a lifestyle brand competing for the same portion of the rising middle classes’ discretionary spending as Burberry and Ermenegildo Zegna products, but that would have been far more relevant in understanding the forces influencing consumers as they make buying decisions rather than as a concluding thought.

Another slight misstep comes with the executive interviews that conclude each chapter. Most of them, like the interview with the IFC General Manager and the description of Miu Miu read more like advertising and are out of sync with the rest of the book. However, some of the interviews, like former Gucci CEO and President Patrizio di Marco’s comment on balancing ubiquity and exclusivity, successfully help the reader contextualize some chapter content. All in all, Rambourg’s “The Bling Dynasty” is a must-read for anyone interested in the future of luxury, both in China and beyond.