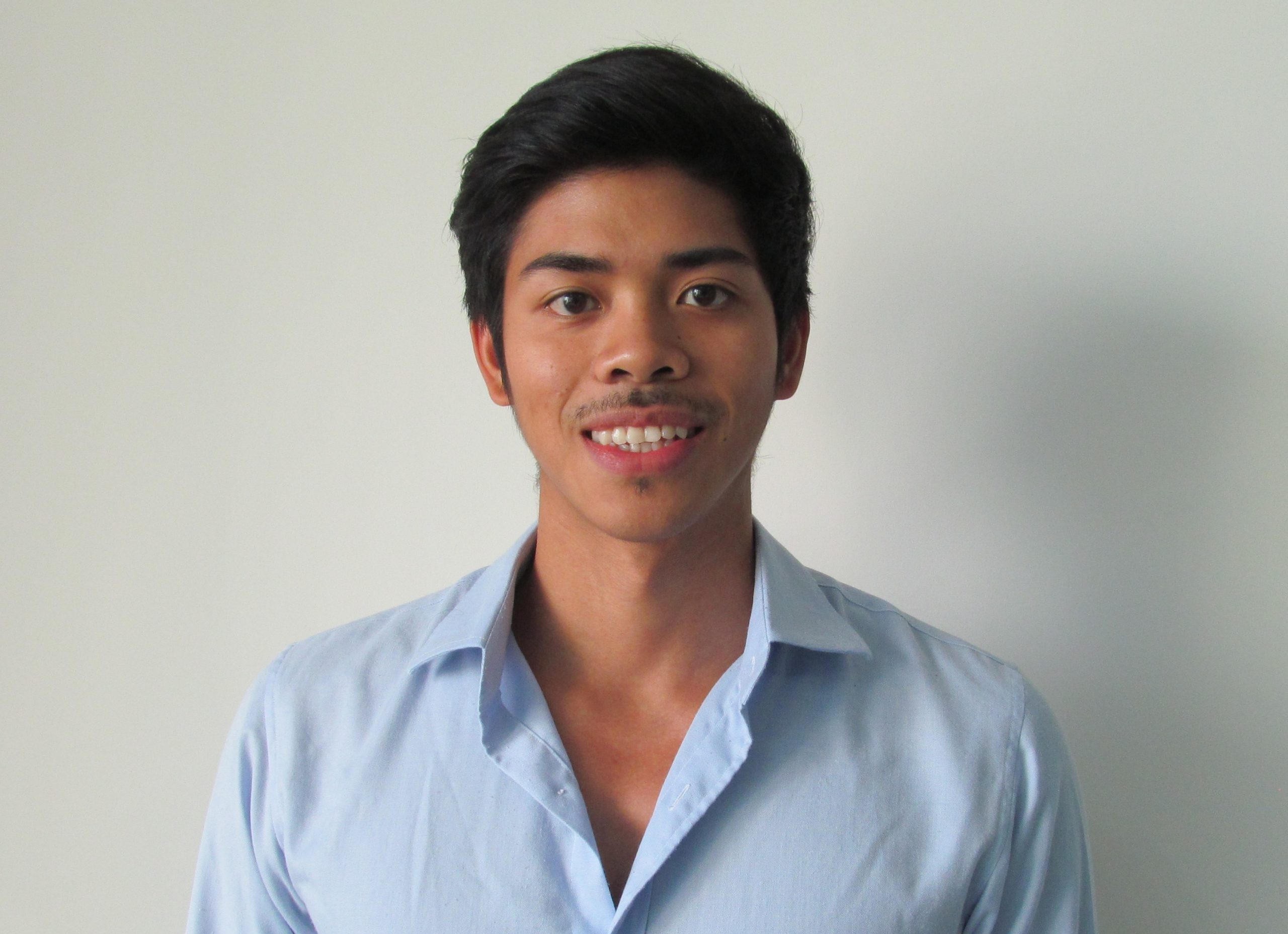 What's been your career path?

I initially worked as a Risk analyst for Barclays Investment Bank in London for two years, and then decided to take some time off to go traveling, which included a brief stint with Virgin Atlantic in Shanghai. On returning to the UK, I opted to follow my entrepreneurial instincts and help develop a technology recruitment platform, before returning to China this year as the Business Development Manager for CRCC Asia.

CRCC Asia specializes in connecting China and the global community through internships, study abroad programs and consulting services. Business has been growing at a really impressive rate, considering that in 2006 our cofounders started CRCC and were running it out of their respective kitchens and living rooms. Now, there’s about 60 staff working in 11 offices around the world. Last year alone, we had over 1,800 program participants here in Beijing, Shanghai and Shenzhen. We’re really proud of the fact that all the hard work and effort seen at CRCC has been acknowledged by various international awards, including Cathay Pacific’s China Business Award.

What are challenges you’re currently facing in business?

Our key challenge across all of our offices in China is ensuring that there’s increased accessibility to our program. A significant area of growth has been forming partnerships with external institutions, which allows a huge increase in placement opportunities for our program participants.

The reason we joined was because it offers us the opportunity to reach out to fellow members and develop new networks. We also wanted to get involved with the various working groups to promote the international education sector and to influence the discussion about the exchange of young international talent. We also want to use the AmCham network to identify members that could benefit from hosting one of our program participants.

What struck me was that Chinese people are really bold in moving their country forward and also having the mindset of improving themselves despite challenges such as inequality and pollution. I think they’re driven by passion to progress for themselves and also the nation as a whole.

Someone once told me to take risks early and often in your career. It’s not necessarily about having a cavalier attitude; it’s more the fact that there’s so much out of our control that if we keep doing what we did yesterday, we can’t get ahead.

How do you get around?

What's your most memorable meal?

The roast duck at Made in China at the Grand Hyatt.

That’s tough given how much I love to travel. I’d say Boracay in the Philippines for its white sandy beach and also the fact that there are a lot of water sport activities you can do. The general hospitality is also phenomenal.

What are three things you can’t live without?

I don’t want to sound cliché, but my smartphone is number one. I suppose the Internet goes with that. I’m an information junkie so I’m heavily reliant on the Internet to help me come to informed decisions. The third would be my mom. She’s literally everything from my best friend to my career mentor.