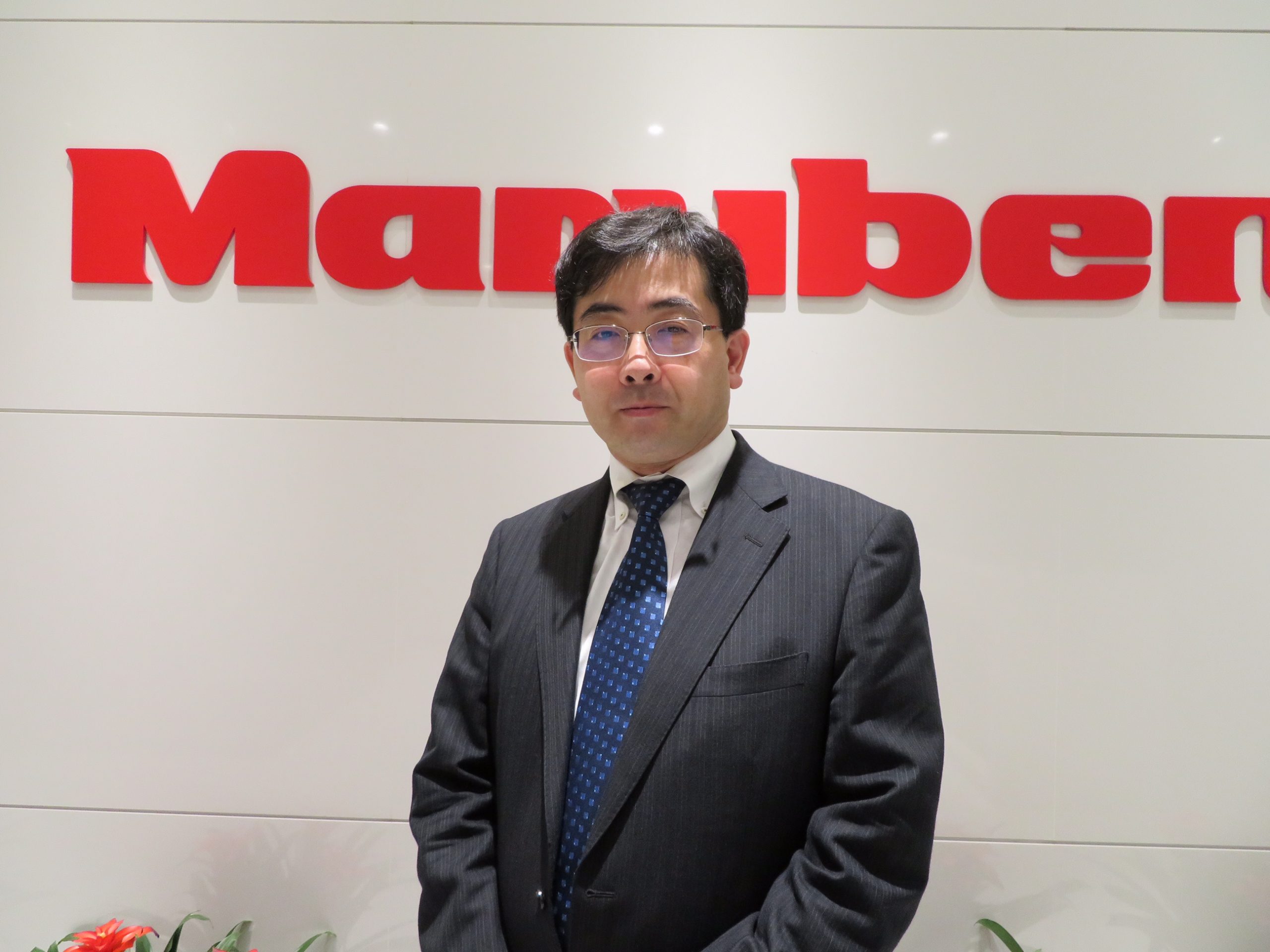 How did you first become involved with Marubeni?

Before joining Marubeni, I worked for several think tanks and banks all around the Asia-Pacific region including in Japan,  Shanghai, and Singapore. I spent most of my career as a macroeconomist for about 20 years before I joined Marubeni – they were actually one of my clients when I was working in Shanghai. I started my job in the Tokyo headquarters in 2013, and I have been managing economic research teams in China since about 2016.

Have you read any good books lately?

This year is 45th anniversary of rapprochement between Japan and China, and I have read several books about Japan-China diplomatic history recently. It shows me that during the first 30 years of normalization, Japan played the role of an intermediator between Western countries and China. But in the new millennium, Japan-China relations have become more volatile, so I think Japan must learn how to make things better from the experiences in history.

What is the best piece of advice you ever received?

公明正大 or 正大公明. The idiom can be seen at kiyan cing gung in the Forbidden City. My father, who lived in Heilongjiang in his childhood, repeated the idiom to me frequently when I was a child, and now this is my motto.

One of Marubeni’s important businesses is trading agriculture products and other resources between the US and China. Marubeni, as a multinational company, needs more diversified connections and information and AmCham China is the best place in China for businesses to do those things.