You are here:
Uncategorized 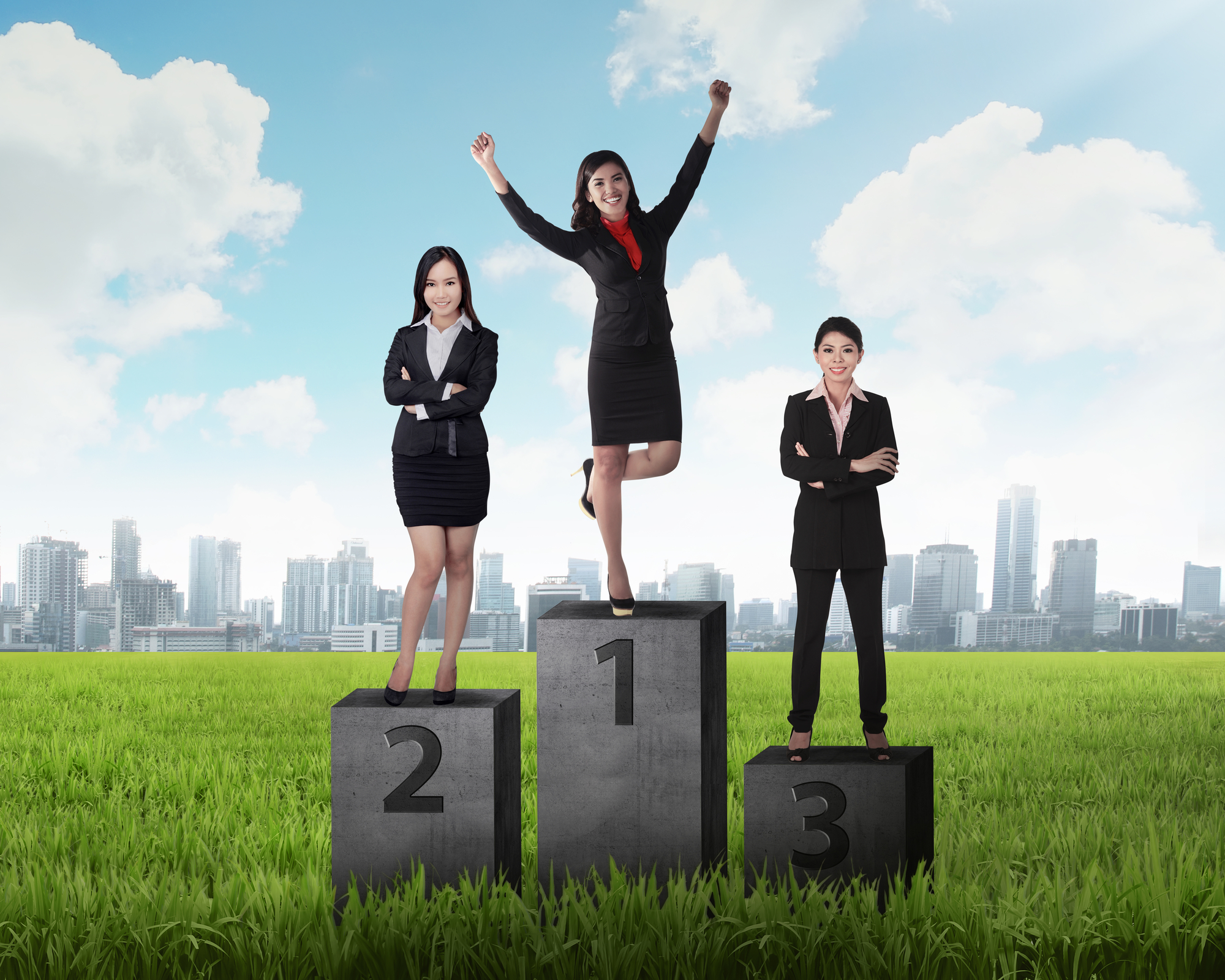 The nominations for the Women Empowerment Awards in China are now open!

There is no cost to submitting an application. All applications must be done in English and filled out online. The deadline for applications is Friday, January 29, 2021.

About the Women Empowerment Awards in China

The Women Empowerment Awards in China were created by the Women’s Advisory Council, with support from AmCham China and SCHS Asia. The awards seek to recognize trailblazing individuals and innovative companies that have a demonstrated a robust commitment to promoting women in the workforce in order to encourage greater gender equality and drive stronger business outcomes in China.

The Women Empowerment Awards in China are divided into individual awards and company awards. The award categories are:

The nominations are open from now until Friday, January 29, 2021. The winners of the awards will be announced at the annual Women’s Economy Summit in April 2021.

The winners for the different awards will be considered based not only on the accomplishments of the individuals or companies but also their involvement in the community and as an advocate for gender equality. Both individuals and companies will be assessed on their ability to influence others to take action towards advancing women in business in China.

The winner for the awards will be evaluated by our judging panel. Find the criteria here.

To nominate yourself or someone else, please click here.

The Women Empowerment Award in China judges are invited based on their engagement in the topic of gender equality, establishment within their field of work, and advocacy for women empowerment. The judges may not apply for any of the awards that they evaluate, nor their affiliated companies for the company awards.

The following judges have confirmed their participation to evaluate the 2021 Women Empowerment Awards in China:

About the Women’s Advisory Council

The Women’s Advisory Council was initiated by SCHS Asia and AmCham China in 2019. This advisory council aims to support women in the workplace as well as women entrepreneurs to grow both personally and professionally. We bring together a dedicated group of powerful women and men to support and sponsor the growth and sustainability of women leaders and women entrepreneurs. Our current members are: BP, Chayora, Coca Cola, Dow, ExxonMobil, HPE, Johnson & Johnson, Merck, Mars, Microsoft, and SCHS Asia.