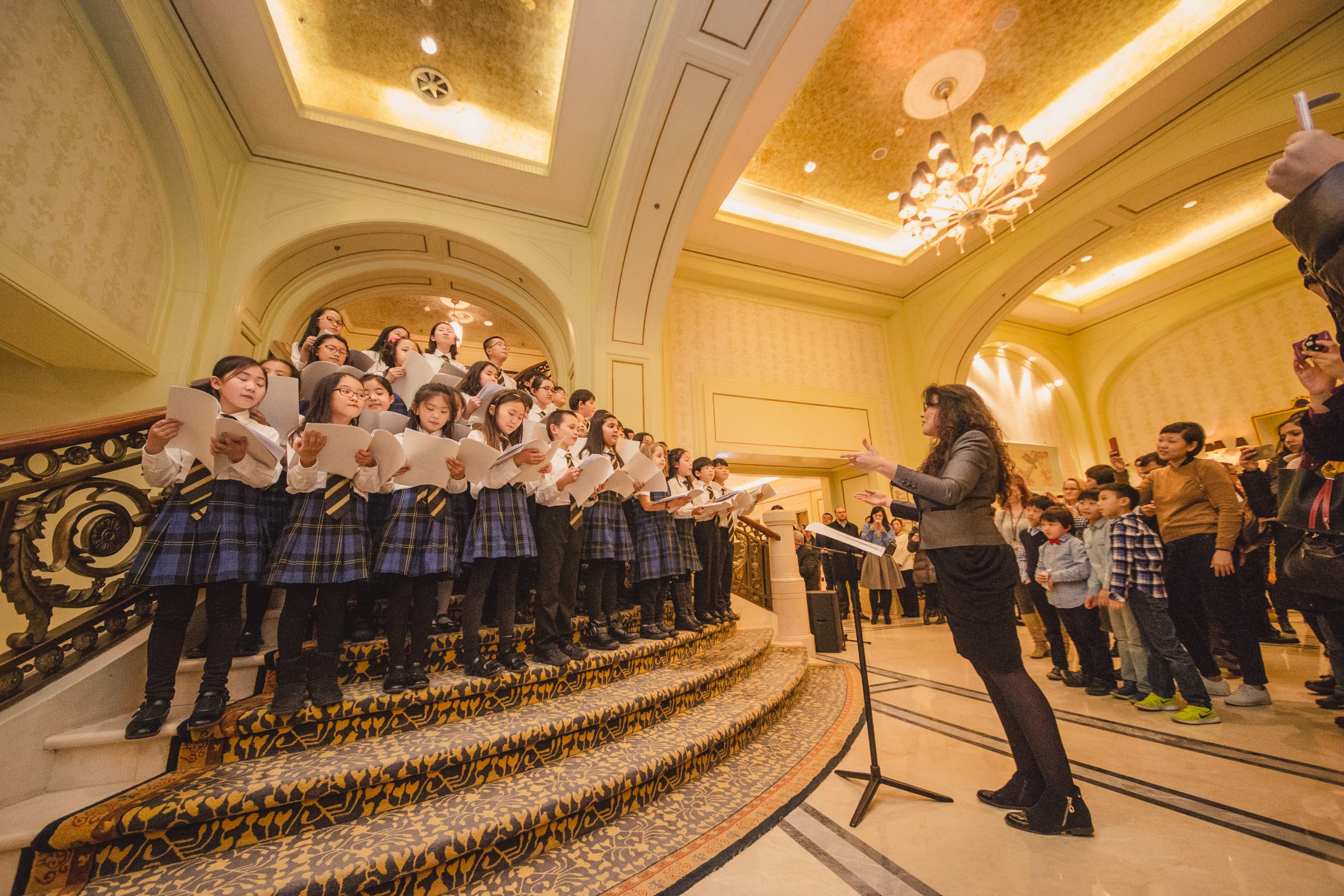 Tianjin Chapter celebrated the past year – one of great challenges and great leadership – at its Annual General Meeting and Appreciation Dinner on Dec. 3. In recognition of the great work done in response to the tragic explosion in TEDA, a special award for achievement was presented to all TEDA-based members. Boeing Tianjin Composites also received recognition for its generous sponsorship in 2015. The Committee of the Year Award went to the Women's Professional Committee, which held a strong series of programming throughout 2015.

And lastly, Hank Martin received the title of “The Legend,” for his significant contributions to Tianjin chapter and fantastic leadership, including as Chairman of Tianjin when it first merged with AmCham China in 2008.

After the presentation of awards and remarks from Martin Winchell, Chair of the Executive Committee, members and friends gathered for a cocktail reception in the Victorian Lounge of the Astor Hotel. To make the evening extra special, Tianjin Chapter also hosted a tree lighting ceremony and the choir from the Wellington College Students.

Thank you to our sponsors: