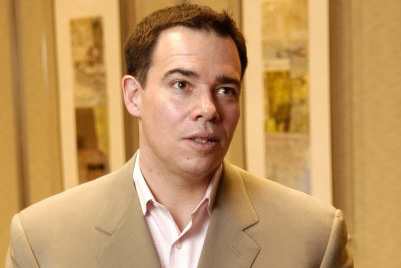 Editor's note: As AmCham China gets ready to host the Asia Pacific Council of American Chambers of Commerce, we're producing a series of stories called Asia in Focus that look at regional issues.

When talking about Southeast Asia, Ernie Bower is one of today's foremost experts. He currently serves as the Senior Adviser and Sumitro Chair for Southeast Asia Studies at the Center for Strategic and International Studies while also heading up his own advisory firm, BowerGroupAsia.

Prior to these roles, Bower cut his teeth at the US-ASEAN Business Council, working over two decades to establish and build the organization, and taking on the role of president for 10 years. He's received awards from the King of Malaysia and the president of the Philippines for his work, and has served on advisory committees for the US department of state.