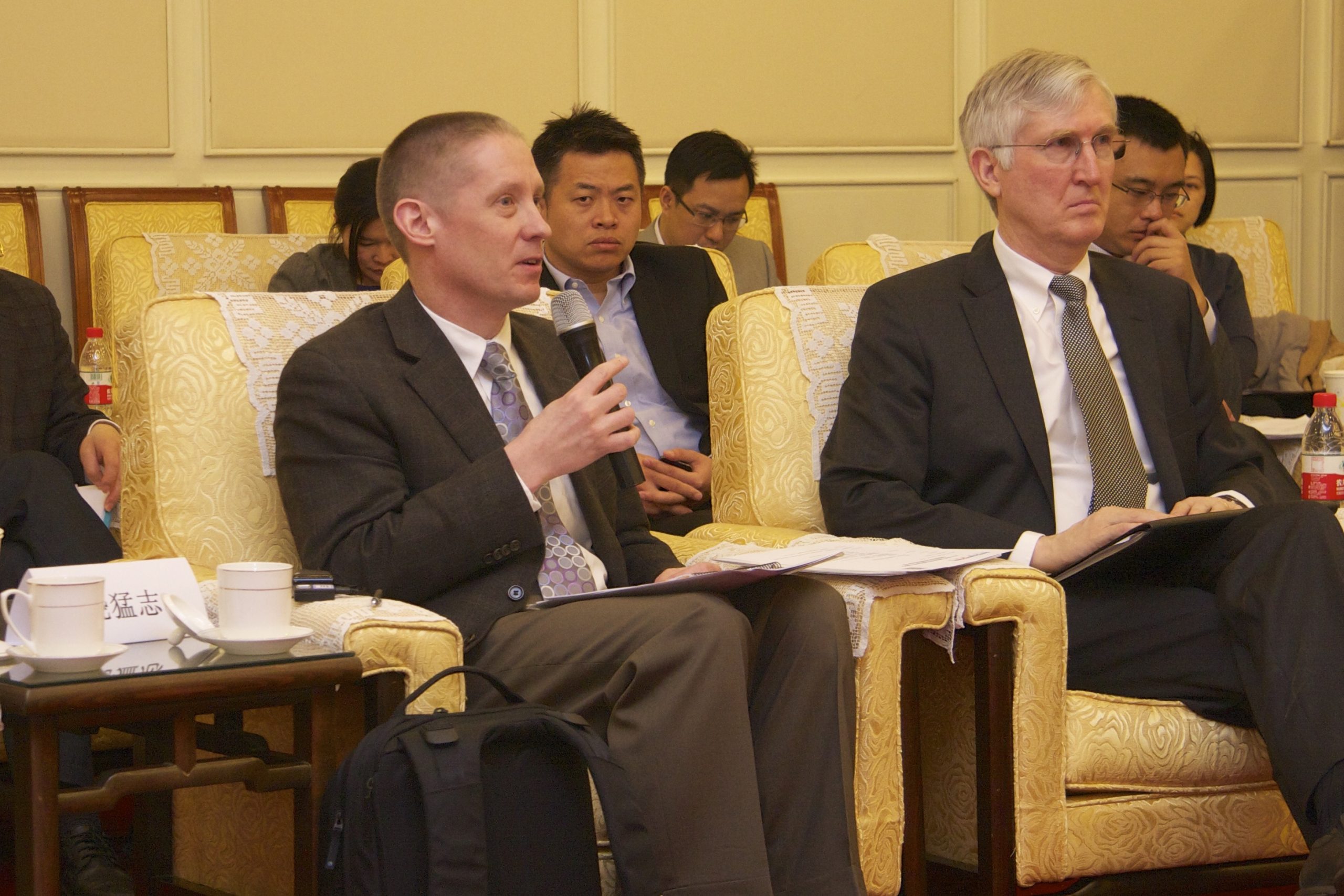 When US and Chinese negotiators restarted their bilateral investment treaty (BIT) negotiations last year, managing the flow of data between the two countries wasn’t high on the agenda. But the issue has become an emerging concern in the China-US relationship as a result of new regulations such as the draft antiterrorism law, which requires Chinese data to be stored in China-based servers and facilities as well as giving Chinese authorities surveillance access.

This comes as China seeks to adopt tougher regulations on security and data flows, a recent yet common occurrence as other countries experiment with data localization legislation. Thus far, the Chinese government has introduced data localization policies in the banking, healthcare and security sectors. However, it is expected that more regulations in other sectors will be announced in the future.

At stake is the essence of what the Internet is supposed to be about – seamless connectivity for people around the world. Five billion people are expected to be connected to the Internet by 2020, and the value of e-commerce is estimated to be valued at $8 trillion per year, according to a report by the U.S. Chamber of Commerce and Hunton and Williams LLP. Furthermore, in 2011, top firms in the information and communications technology sector hired more than 14 million people, and 75 percent of the value added by the Internet is generated by companies in traditional industries, such as manufacturing.

Keeping the flow of data free

The AmCham China report Protecting Data Flows in the US-China Bilateral Investment Treaty, released in April, outlines specific risks if China continues to implement more data localization policies. In the report, AmCham China calls for language that would protect the free flow of data between the world’s two largest economies in the BIT. On localization, the report urges the BIT to include language stating that:

“No Party may, in connection with the supply of a service, impose or enforce any requirement to purchase, use or accord a preference either to computing facilities located within its territory or to computer processing or storage services manufactured or supplied from within its territory.”

“No Party may prevent a service supplier which is a national of another Party from collecting, transferring, accessing, processing or storing data, including personal data, within or outside the Party’s territory, where such activity is carried out for the purpose of conducting the service supplier’s business, or for a directly related purpose.”

One of the speakers at the April 14 report launch, Manuel Maisog, a partner at Hunton & Williams LLP, commented after the event that if many countries follow data localization, “the Internet itself could look less like a single global network, and more like a patchwork of regional or national networks, with barriers and checkpoints at key places between them.”

While China isn’t alone in pursuing data protectionist policies – others include Brazil, Germany and India – it does stand as one of the countries whose growth could be impacted the most. A recent study by the European Centre for International Political Economy on The Costs of Data Localisation: Friendly Fire on Economic Recovery, concludes that China’s GDP could decrease by 1.1 percent (see chart), inbound foreign direct investment by 1.8 percent and total exports by 1.7 percent. Specifically, export of goods would drop by nearly 2 percent, while services would decrease by 0.6 percent. The report also estimates that Chinese citizens will have reduced choices in services, resulting in higher prices and displaced domestic demand. The report also predicts that Chinese citizens will lose $63 billion in economic costs due to decreased choice.

Chinese companies will also not be immune to the effects of these policies. As data localization policies are implemented in more sectors, it will become a bottleneck on investments both leaving and arriving in foreign countries. Speaking in terms of a global picture, the unintended consequence of introducing data localization policies may increase red tape by forcing companies to seek licensing for cross-border data flows. If such licensing is not in place, however, it could also lead to retaliatory data localization legislation spiraling into new forms of data protectionism, stymieing global commerce and innovation.

The U.S. Chamber report also provides case studies on the impacts of these policies. Credit rating histories would also fall under cross-border data flow restrictions, allowing fraudsters to run up massive amounts of debt in one country and start afresh in a new country. Conversely, law-abiding individuals may not be able to open a new bank account in one country because data transfer regulations prevent the transfer of their credit history in the country of origin.

And as the AmCham China report mentions, keeping data siloed in one area can actually increase the security risk of hacking, data loss and other unforeseen events.

China has been emphasizing the growth of e-commerce and cloud computing, with the cloud market expected to grow by 45 percent this year. Last year, the market amounted to $1.1 billion. However, with increased localization policies, it remains to be seen how cloud computing and data localization can co-exist in the same digital world. With data localization, no matter the country, the world will become region-to-region wide webs, ultimately impeding everyday personal and business interactions.