LinkedIn and the Future of Work

Broad reskilling around tech will define the future of work, argues LinkedIn China President Jian Lu, but presents opportunities for a wide spectrum of talent, and still offers certain advantages for multinationals over their domestic competitors.

With the global economy enduring a tough year following widespread pandemic-related shutdowns, China’s growth has never been more important. The AmCham China Quarterly spoke to Steve Barnett, Senior Resident Representative for China at the IMF, to get his thoughts on the recovery, policies to watch for in 2021, and looming risks to avoid.

At the 2020 Annual General Meeting, the Chamber’s prestigious Pioneer Award, which recognizes those who have made significant contributions to the US-China relationship, was given to James McGregor, a regular on the AmCham China Board of Governors in the late 1990s and early 2000s – including a year as Chairman in 1996 – and an active member of the Chamber ever since. 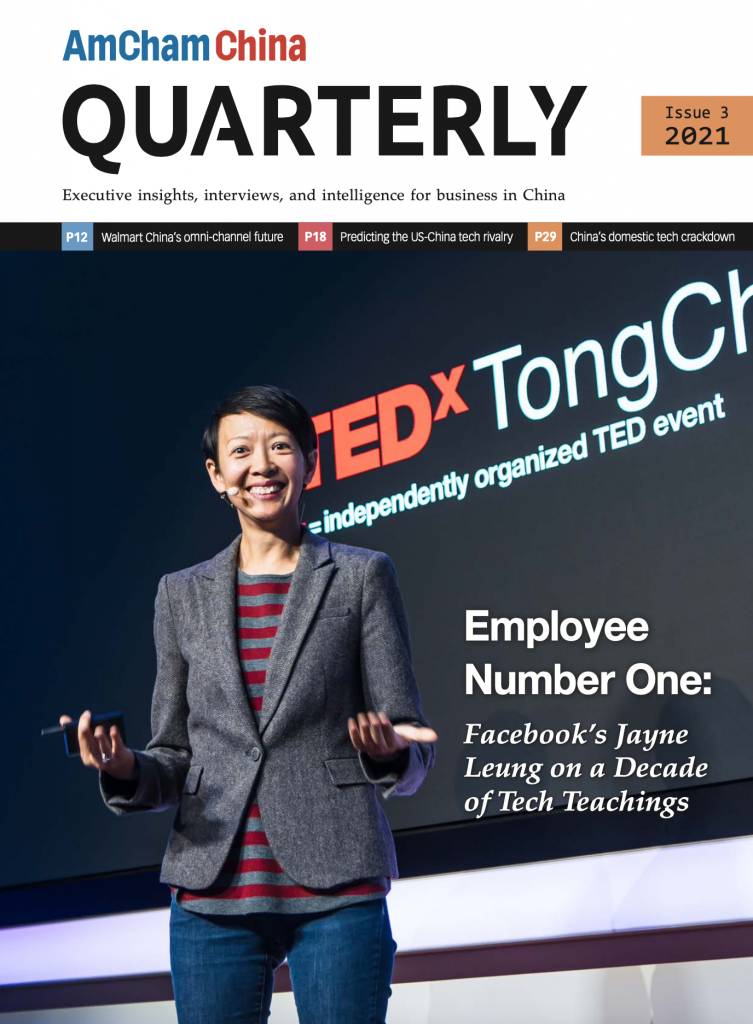 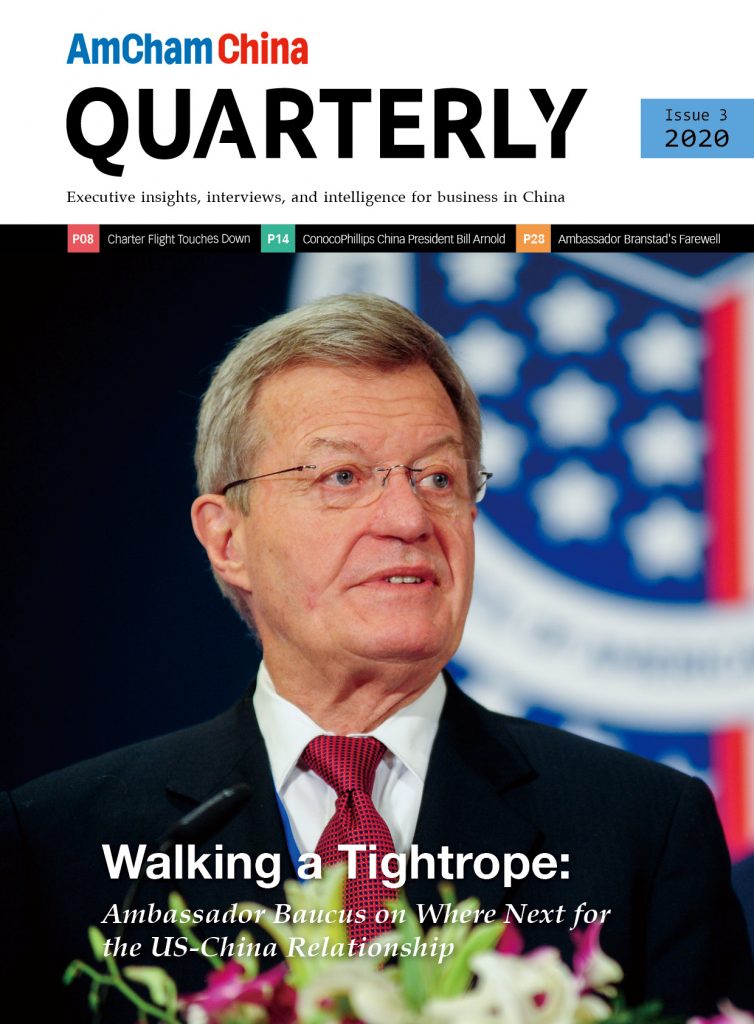 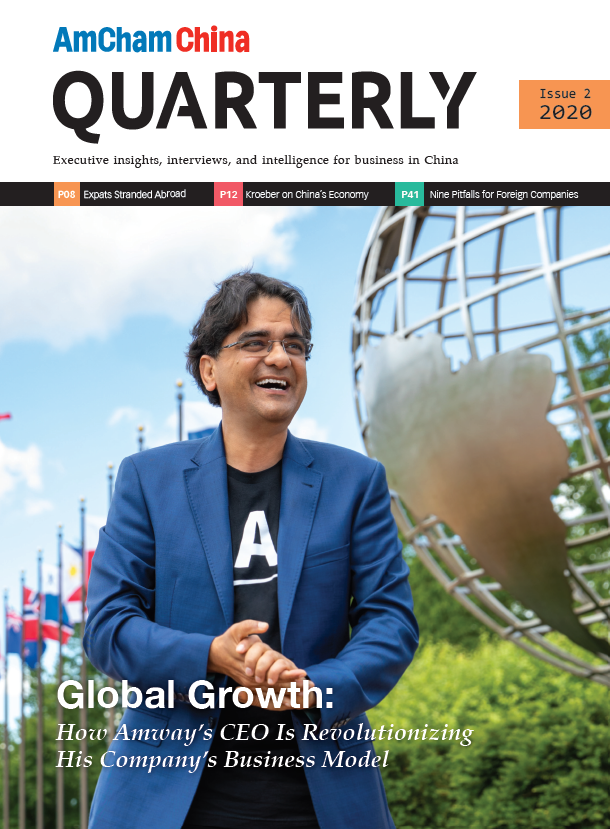 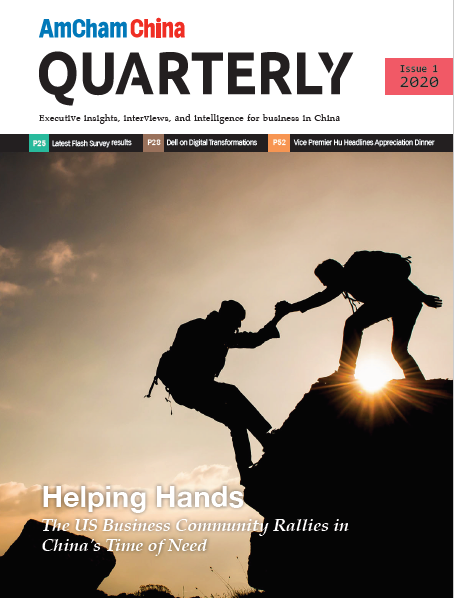 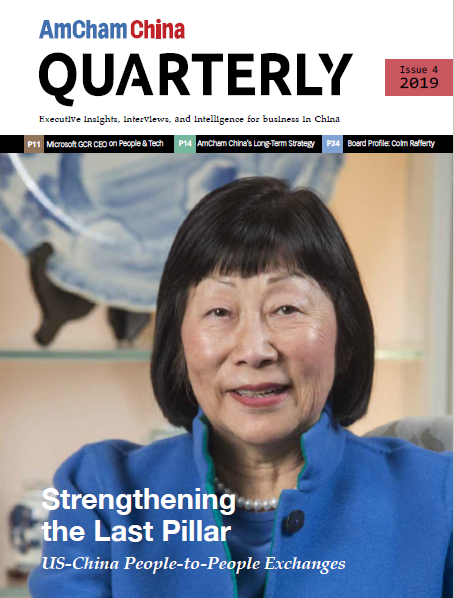 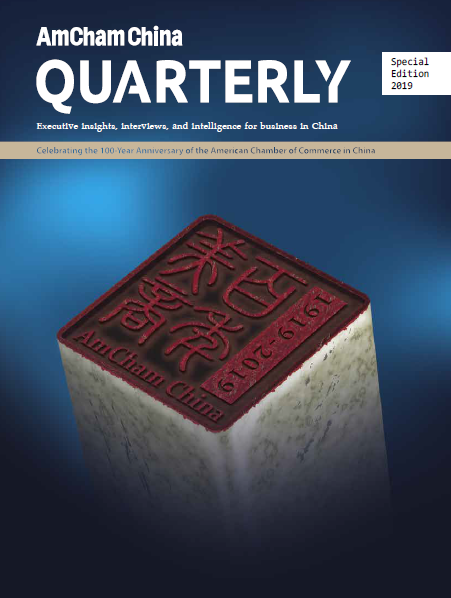 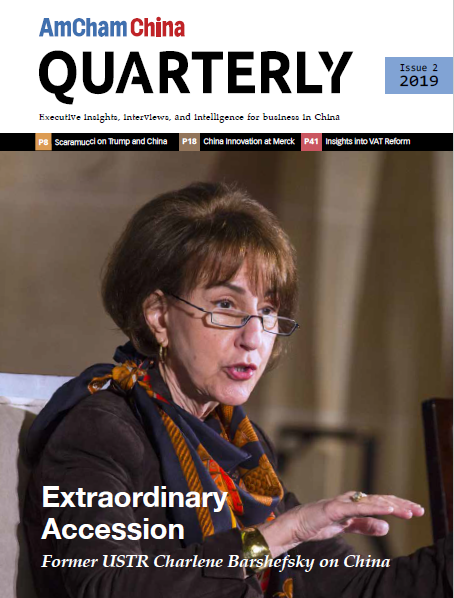 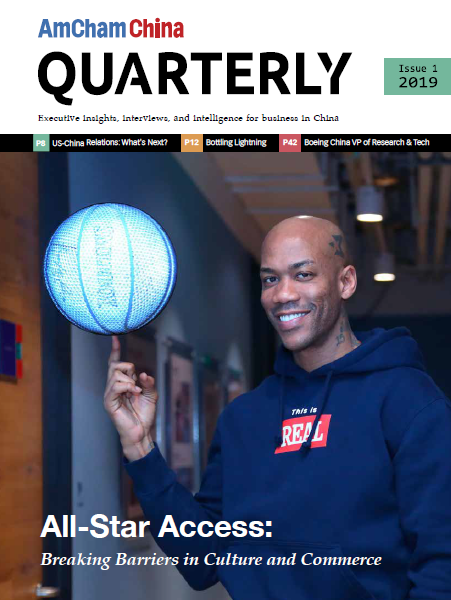