Reinforcing the Bonds that Tie 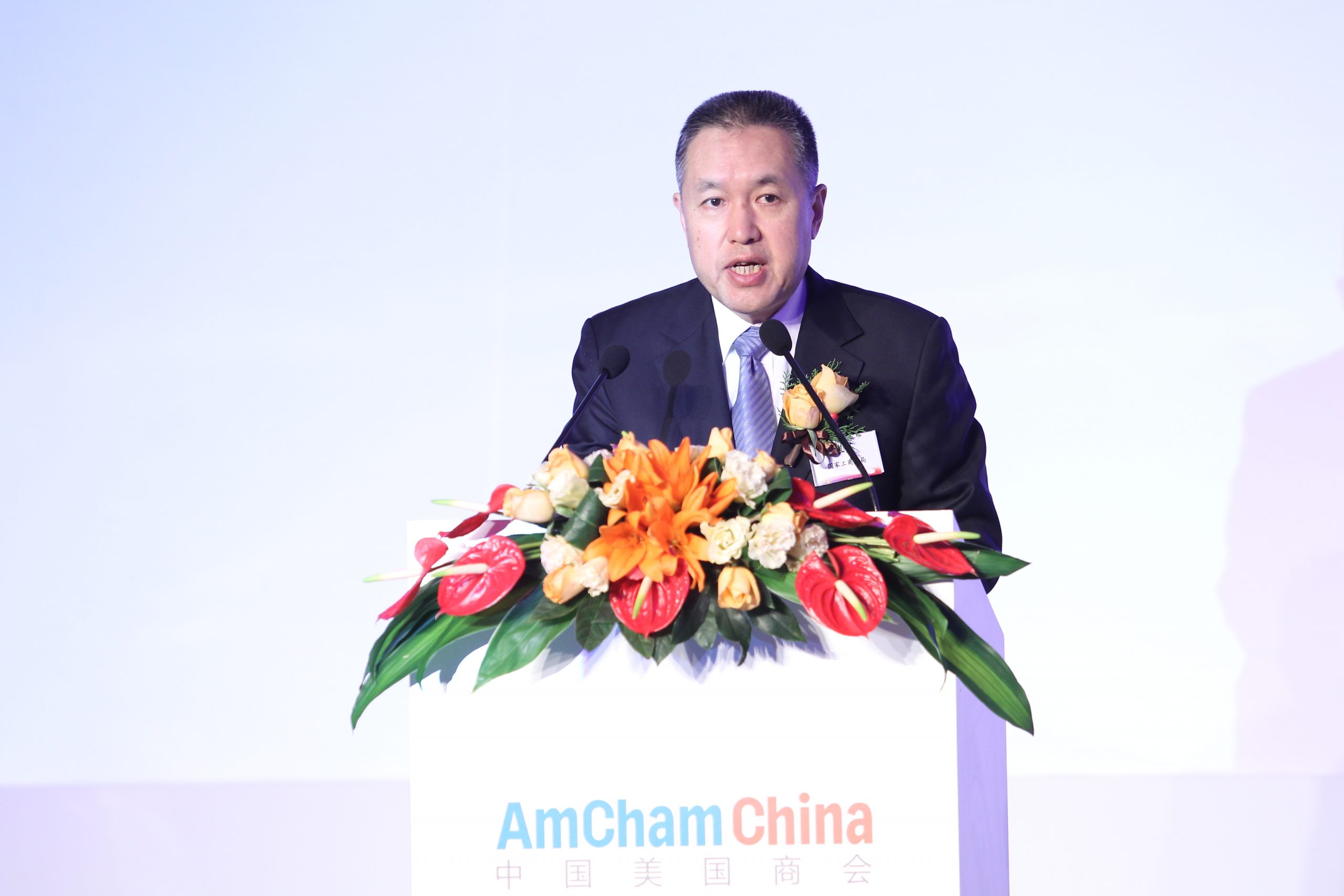 State Administration for Industry and Commerce (SAIC) Minister Zhang Mao and US Ambassador to China Max Baucus were among the high-profile speakers at the 15th Annual Appreciation Reception and Seminar hosted by AmCham China. More than 340 local and central government officials, AmCham China members, and reporters attended the event to celebrate the spirit of cooperation between the Chinese government and American business. This year’s theme was "Advancing Together with Steadfast Cooperation," reflecting AmCham China’s efforts to enhance cooperation between the Chinese and US governments and the business community.

“The huge market of China and the capabilities and advantages of the United States in terms of human resources and technology are bonding us closer together,” Zhang said. “Harmonious cooperation will benefit both sides. Cooperation accords not only with our fundamental national interests, but also with the economic growth and stability of the world.”

The minister also discussed the role of the SAIC in ensuring healthy competition in the economy. “Competition is part and parcel of a market economy. It is the driving force for economic development,” Zhang said. “We need to get it right in terms of the legislative and enforcement aspects, to break down the silos of administrative barriers, and the artificially created market barriers. At the same time, we need to establish mechanisms for information disclosure and greater transparency so that an orderly market will be maintained, with equal rights for all market players, equal opportunities, and equal rules.”

Baucus, who took up his role in March this year, said he has spent the past few months meeting with many American companies as well as senior Chinese leaders.

“My message is very clear: America’s involvement in the Chinese economy is critical to the success of both countries,” he said. “A prosperous and stable China is good for China, good for America, good for the region, good for business, and good for the world. We welcome a strong, rising, prosperous China.”

He also emphasized the importance of the US-China Bilateral Investment Treaty currently under negotiation, saying that in discussions between presidents Barack Obama and Xi Jinping the topic was discussed many times.

“Do it now, and let’s do it right the first time,” Baucus said of the treaty.