Sanctioning Russia: What You Need to Know

You are here:
Featured StoriesIssuesLatest News 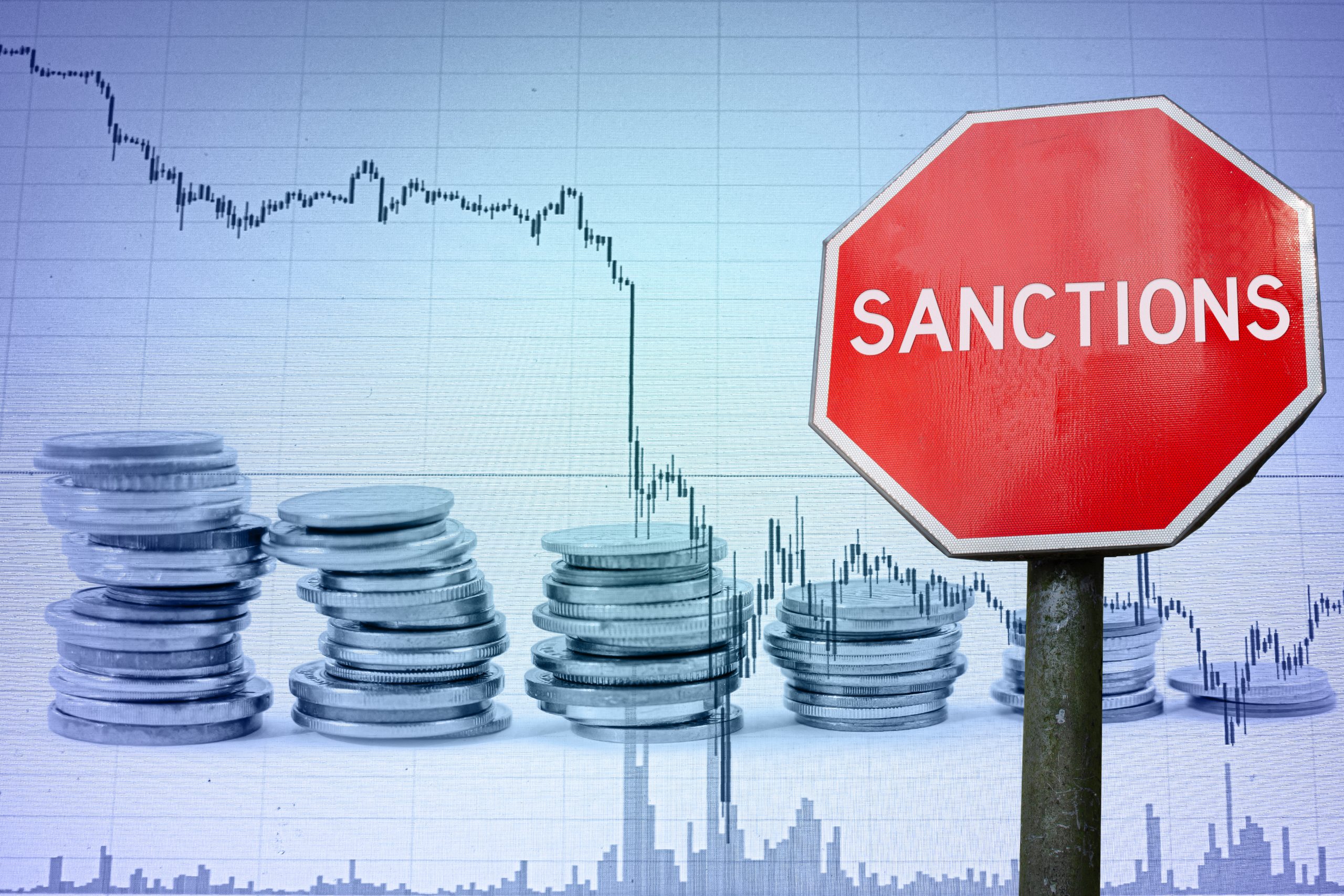 With hostilities underway in Ukraine, the United States and countries around the world are unveiling sanctions and other measures targeting Russia. Russian actions and the global response could have a significant impact on individual companies and the world economy.

AmCham China is convening several experts to help our members understand US sanctions that have been announced, those that might be around the corner, and what all this means for your business. We welcome you to join Stephen Rademaker, Benjamin Kostrzewa, and Alexander Lamy for what promises to be an engaging and timely discussion of these issues. This off-the-record event is free for AmCham China members and non-members. Click here to register. 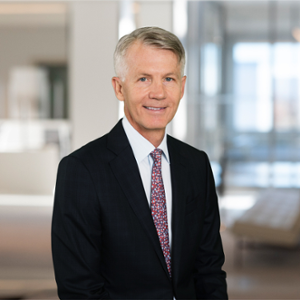 Senior Of Counsel at Covington

Among his accomplishments in public service, Stephen had lead responsibility, as a U.S. House staffer, for drafting the legislation that created the U.S. Department of Homeland Security. Serving as an Assistant Secretary of State from 2002 through 2006, he headed at various times three bureaus of the State Department, including the Bureau of Arms Control and the Bureau of International Security and Nonproliferation. He directed the Proliferation Security Initiative, as well as nonproliferation policy toward Iran and North Korea, and led strategic dialogues with Russia, China, India, and Pakistan. He also headed U.S. delegations to numerous international conferences, including the 2005 Review Conference of the Parties to the Treaty on the Nonproliferation of Nuclear Weapons.

Stephen concluded his government career on Capitol Hill in 2007, serving as Senior Counsel and Policy Director for National Security Affairs for then-Senate Majority Leader Bill Frist (R-TN). In this role, he helped manage all aspects of the legislative process relating to foreign policy, defense, intelligence and national security. He earlier served as Chief Counsel for the House Select Committee on Homeland Security of the U.S. House of Representatives and as Deputy Staff Director and Chief Counsel of the House Committee on International Relations.

During President George H. W. Bush’s administration, Stephen served as General Counsel of the Peace Corps, Associate Counsel to the President in the Office of White House Counsel, and as Deputy Legal Adviser to the National Security Council. After leaving government in 2007, he continued to serve as the U.S. representative on the United Nations Secretary-General’s Advisory Board on Disarmament Matters, and he was subsequently appointed by House Republican Leader John Boehner (R-OH) to the U.S. Commission on the Prevention of Weapons of Mass Destruction Proliferation and Terrorism. 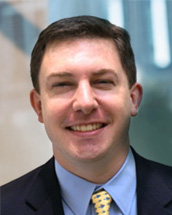 Since August 2021, Alex has been the co-chair of the ABA Section of International Law’s Export Controls & Economic Sanctions Committee. Prior to that appointment, he served on the steering group and as a Vice Chair of the Committee, starting back in August 2011. Alex has organized multiple events regarding recent developments in US trade sanctions and export controls for the Committee.

Alex was recognized in Who’s Who Legal 2020 Edition of its Global Guide to Trade & Customs Lawyers as a “leading individual” in North America on International Sanctions and the publication reported that he “attracts applause for delivering ‘a practical service which understands the needs of the business’. His ‘ready availability to clients, thorough research and strong presentation skills’ are further acclaimed.” He was also recognized in the 2019 Edition of the same publication as being “much sought after by clients who praise his ‘advice of the highest quality’ and add, ‘He is technically very good on OFAC sanctions issues and military/dual use export controls.'” Alex was named by Financier Worldwide in, “POWER PLAYERS: International Trade & Sanctions 2021 – Distinguished Advisers. 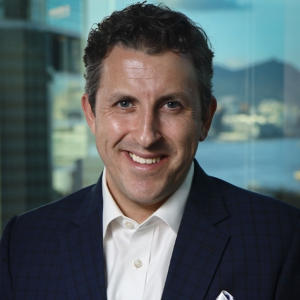 Benjamin Kostrzewa served as assistant general counsel at the Office of the U.S. Trade Representative (USTR), where he handled U.S.-China disputes and negotiations, World Trade Organization (WTO) disputes, and free trade agreement (FTA) negotiations. Currently working out of our Hong Kong and Washington, D.C. offices, Benjamin advises clients in the ever-changing area of international trade law with a focus on the Asia-Pacific region.