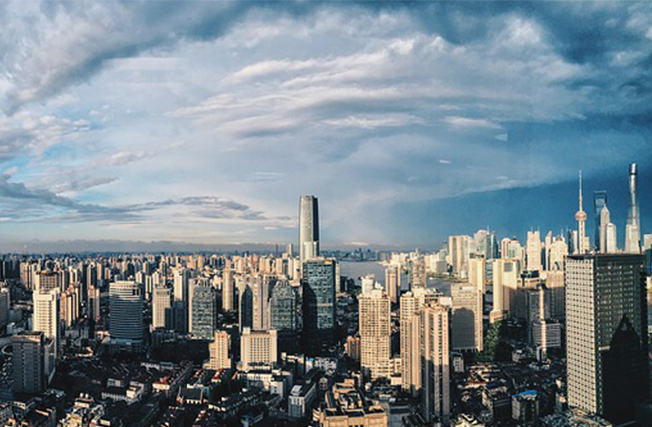 Although the document is still general in scope, it provides operational guidance and designates responsible local authorities to enforce China’s FIL provisions.

This article discusses the major implications for companies investing in Shanghai.

Further Opening Up the Market

The first part of the Opinions defines the five policy directions of further expanding foreign investment:

The industries especially encouraged in Shanghai include:

Following the country’s overall plan for financial opening-up, the Opinions also directs the relaxation or removal of restrictions on the proportion of foreign ownership in Shanghai’s financial institutions to promote the city as global financial center.

Finally, the Opinions aim to shore up the city’s power to attract regional headquarters of multinational corporation (MNC). Recently, on July 26, Shanghai issued the Proposals on Promoting the Development of Regional Headquarters of Transnational Corporations (Hufugui [2019] No.30) that relaxed assets and organization requirements for parent companies of MNC.

Moreover, the document vows to facilitate entry and exit and work permits for foreign talents and ensure housing, children’s education, and medical care for foreign professionals.

Protecting the Legitimate Rights and Interests of Foreign Businesses

This part of the Opinions puts forth eight measures to optimize the business environment, promote fair competition, protect interests and rights, especially intellectual property rights of foreign investors, and establish a complaint mechanism for foreign investors.

The document says that the government will establish a redressal system to answer and resolve foreign-invested enterprises’ various questions and problems.

No administrative means shall be used to force foreign investors and enterprises to transfer technology. No government department will be allowed to hinder the legal transregional operation, relocation, and cancellation of foreign-invested enterprises.

No breach of contract shall be made on the grounds of change of government term, replacement of departments or personnel, or policy adjustments.

Why Shanghai is Pursuing Reforms Alongside Market Opening

These include trade and investment liberalization as well as market facilitation policies to attract greater foreign investment and resist the economic downturn.

This year, on March 15, China’s new FIL was passed and will come into effect from January 1, 2020. The country’s 2019 negative lists and encouraged catalogue for foreign investment also came into force from July 31.

Shanghai as one of China’s showcase cities and a major investment hub, has actively responded to the central directives to open up:

Until the end of August, a total of 701 regional headquarters, 106 Asia-Pacific headquarters, and 451 R&D centers of transnational corporations were set up in Shanghai.