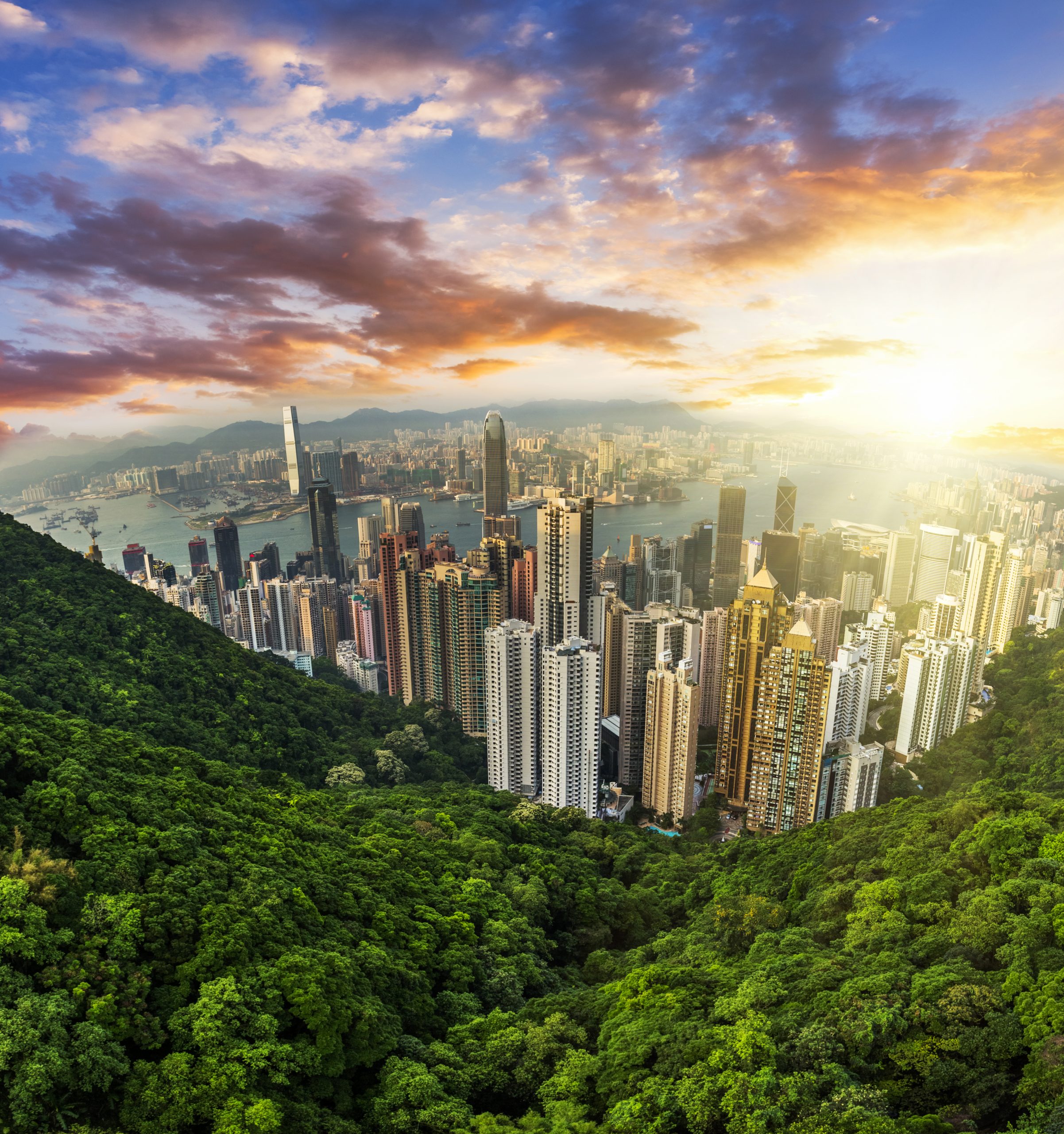 Over the past several years, the Chinese government has made important efforts to strengthen environmental policies and legislation. Following significant amendments to its Environmental Protection Law in 2015, China has passed a series of amendments and new laws that have substantially improved the environmental legal framework. This article examines those areas which have been most affected and the resulting impact.

Mirroring China’s ambitious legislative agenda, China’s Five-Year Plans (FYP) have progressively integrated more ambitious environmental policy objectives. China has implemented policy measures that have significantly increased the cost of environ- mentally harmful behavior and more actively uses policy instruments, such as taxes and subsidies, to promote the transition to green growth. As the Organization for Economic Cooperation and Development reports, environmental indicators have become integral for monitoring progress towards FYP targets, for conducting performance evaluations of local leaders, and to support decision-making at all levels in China. The country has also made changes to its supervisory and monitoring systems in an effort to consolidate data collection efforts and to improve information flow and data quality to help shape environmental-economic policies.

The pace at which China is buttressing its environmental regulatory and legal framework is unparalleled, but is the written law being translated into meaningful administrative, civil, and criminal enforcement? Legal experts point to intensified enforcement efforts, including increased administrative monitoring and penalties. The Ministry of Ecology and Environment (MEE) (previously the Ministry of Environmental Protection) and other regulatory authorities have intensified and further systematized investigation and punishment of environmental violations, including rolling out several special actions that have involved widespread inspection campaigns. According to official statistics, in 2019 there were 162,800 environmental-related administrative penalty cases nationwide, involving fines totaling nearly RMB 12 billion (down from 186,000 and RMB 15.28 billion in 2018). Still, experts note, a lack of resources and training among administrative organs to meet increasing demands, as well as corruption at the local-government level, has resulted in uneven, arbitrary, and inadequate administrative enforcement.

In light of the limitations of administrative oversight and enforcement, the country has seen
a significant increase in civil and criminal cases related to environment and resources. In June 2021, Chinese media reported on a Supreme People’s Court report that courts across the country tried 253,000 cases related to the environment and resources in 2020, including 38,000 criminal cases and 162,000 civil cases. The referenced SPC report also noted that 1,993 judicial institutes, including tribunals, collegial panels, and circuit courts specializing in handling environmental lawsuits, had been established across the country and that several courts dedicated specifically to the protection of local biodiversity and ecosystems have been set up in various locations.

Experts note that an important factor fueling the increase in cases are reforms to the environmental public interest litigation (EPIL) system that allow the procuratorate to initiate civil and administrative complaints. EPIL, which is important because it not only allows for remedies for current environmental abuse but also focuses on restoration and prevention of threats to the environment, was previously primarily reserved for use by individuals and environmental NGOs. That said, the legislative design of EPIL (including vague language in the law and onerous standing requirements) made it all but impossible for PIL cases to be brought success- fully. With amendments to the Civil Procedure and Administrative Procedure Laws in 2017, the procuratorate-initiated EPIL system was established and rolled out nationally. In subsequent years, prosecutors have aggressively pursued cases against companies and government agencies that violate environmental laws. In 2020 alone, prosecutors handled about 84,000 public interest litigation cases related to the environment and resources, up 21 percent from the previous year.

Another important judicial enforcement mechanism put into place in 2017 allows local government authorities (including all municipal governments) to file ecological and environment damages litigation (EEDL) against ecological abusers to seek financial compensation for severe infringements. This expanded standing and ability to pursue compensation for large- scale damages is yet another tool for holding violators accountable under the law.

Still, despite these achievements, courts face enormous challenges, including a lack of subject matter expertise and overwhelming caseloads. Ac- cording to 2018 statistics, there were around 124,000 judges and 70,000 procurators in China with more than 12.295 million new cases received by the courts nationwide. On average, each judge receives approximately 200 new cases annually. With limited judicial resources, judges are overwhelmed by the increasing number of environmental cases. These resource constraints continue to create considerable limitations for judicial enforcement.

The US-China Business Council (USCBC), in its comprehensive guide on Environmental Compliance for U.S. Companies in China, outlines key challenges and best practices for compliance. USCBC recommendations include:

A strong compliance regime can also substantially improve a corporation’s environmental, social, and corporate governance (ESG) performance, which can reap considerable benefits for corporations. A robust ESG program, says experts, “can open up access to large pools of capital, build a stronger corporate brand, and promote sustainable long-term growth benefiting companies and investors.” Strong ESG performers have access to growing capital funds, are more strategically savvy and better equipped to meet competitive challenges, are less prone to attacks from activists, are able to better retain their “values-based” investors, and have a competitive advantage in attracting and retaining the best talent. In short, sustainable, environmentally friendly business is not only good for the planet, it’s good for business.

Let it Snow: Justin Downes Looks Beyond the Olympics
January 21, 2022