The Status of China’s Statistics 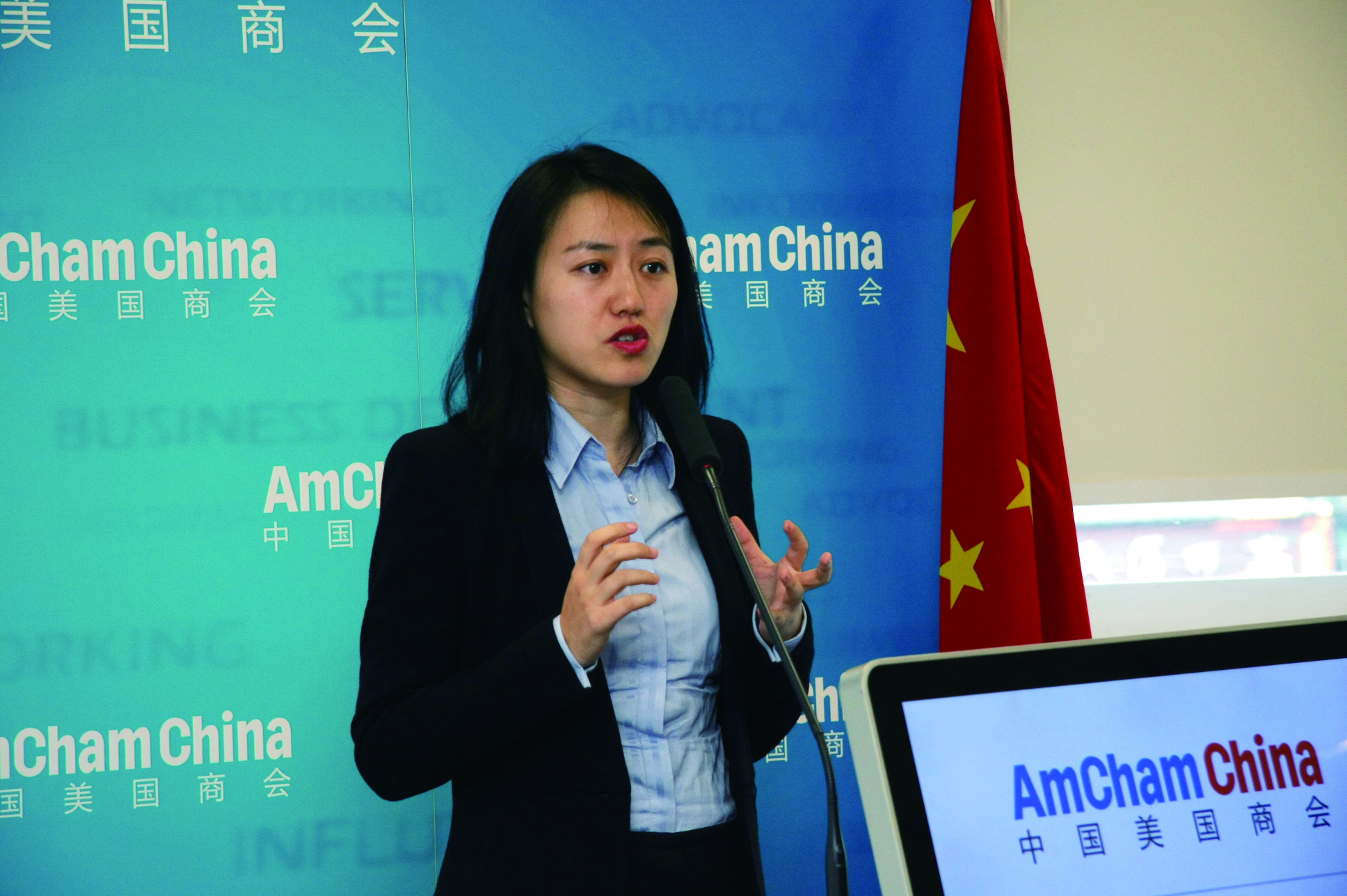 Qian spoke about the 2015 outlook for human resources at AmCham China’s Conference Center in Beijing on Feb. 5. She also shared her thoughts on China’s famously murky data (“it helps us keep our jobs”) and the future of China’s work force with Business Now.

Q: How does the lack of transparency with government-released data affect your work?

A: It’s very difficult to correctly decode the Chinese economy by looking at this data. But if you compare China with other developing nations, China is actually one of the very good ones. When you’re used to looking at Japanese, German, American data – you have a very high standard. If you put things into perspective, [it’s comparable, but still] problematic.

For example, from 2000 to 2001, in Hubei’s official statistics books, all of a sudden, 3 million people disappear. Where did they go? The funny thing is, if you look at the previous page, you get that 3 million back. We tried to find out what it was, and a footnote says they were using two different definitions of population, one including migrants, one not. But then the footnote also has problems. This is what we deal with all the time.

Over the years, the Chinese government and the National Bureau of Statistics (NBS) have tried to be more open. But the thing is, whenever they release something, there’s a big chance that there will be a lot of criticism, people saying, “Haha, found another problem.” That scares them. [When that happens,] they’ll just shut their doors.

The NBS should take this criticism. They have more voices to help them find problems, to improve their data quality. That’s what they should be aiming for. At the same time, China watchers should continue to be critical but also open-minded and give them credit for small improvements in transparency.

Q: Your presentation included a graph that depicts a decline in China’s working-age population. What will this trend mean for foreign businesses operating in China?

Two is that the government does realize the clock is ticking and they need to relax the one-child policy quicker. At the end of 2013, a pilot program was approved by the government for relaxing the law in different regions when one parent is a single child. The latest numbers show that last year, less than 1 million applied to have that second child. Nowadays, even if you allow people to have more babies, there won’t be many interested. In some metropolitan areas, 20 percent or higher of the current population is above 65. Before it gets worse, the governments need to relax the policy even further to encourage people to have more babies.

Q: As a leader in the Economist Group, what do you hope to accomplish?

A: We are not as well-known in China compared to rest of world. We want to develop our China presence even more to increase our profile and grow our reputation. The Economist Group has a universal view that openness and free trade matter. That fits well with where China is heading. China can only prosper by embracing the world more.