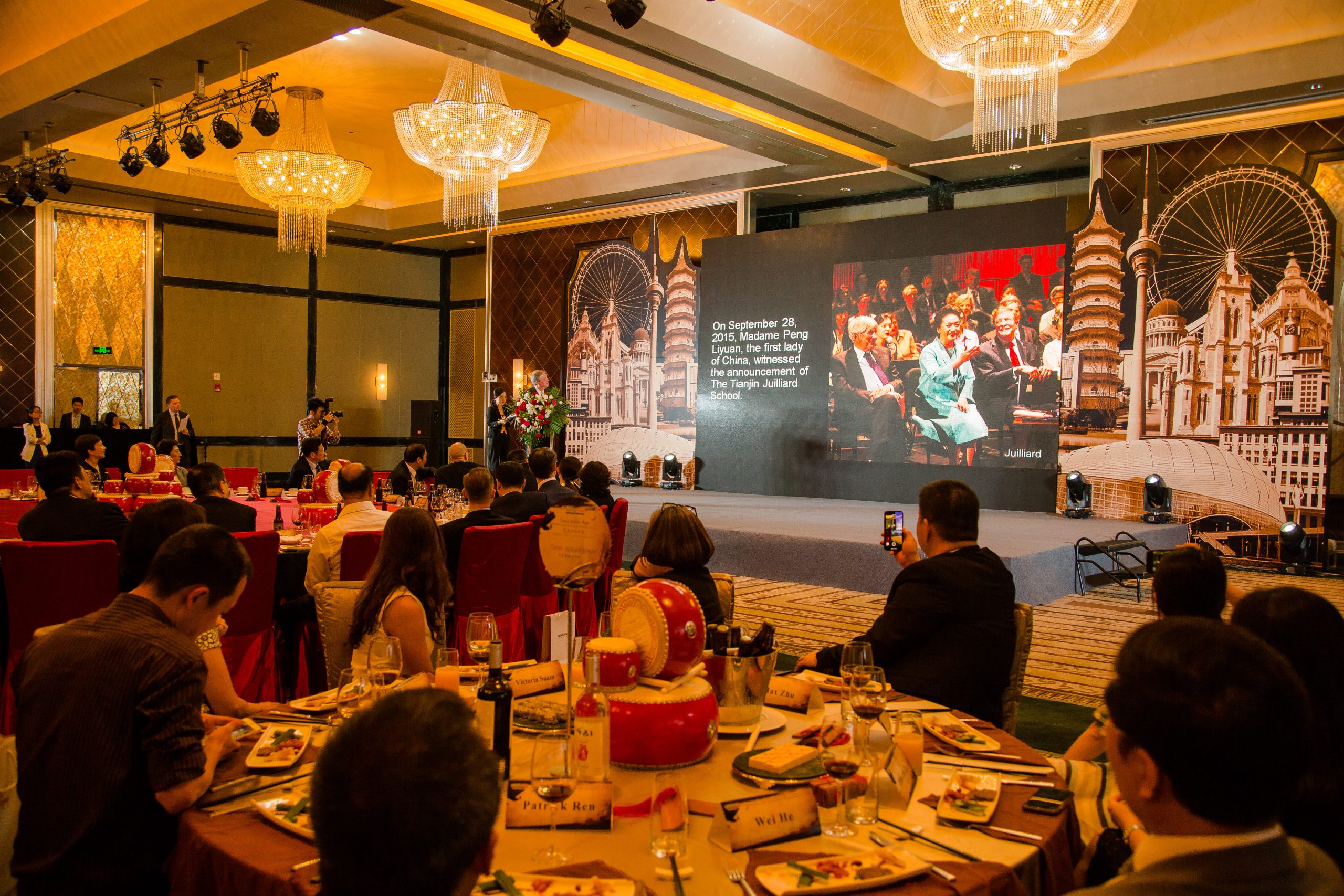 On June 7, AmCham China, Tianjin hosted its Annual Government Appreciation Reception, where members express their appreciation to delegates from the Chinese and US governments for their efforts to improve the environment for American Businesses in China. Representing the local government was Tianjin Vice-Mayor Zhao Haishan, and a cadre of decision-makers from municipal bureaus. Representing the United States Embassy in Beijing was Scott Pozil, Counselor for Commercial Affairs. AmCham China was represented by Chairman William Zarit, and Tianjin Chapter Chairman Martin Winchell, along with the Tianjin’s Executive Committee.

Key members were granted direct access to Vice-Mayor Zhao during a VIP meeting, allowing them to directly advocate for their businesses and industry. This exchange was valuable as members and local government officials coordinated on how best to promote Tianjin’s tourism industry and attract investment in honor of the event’s emphasis on Tianjin’s local culture and iconography.

Members meet with Vice-Mayor Zhao for a VIP meeting to directly advocate for their businesses and industry.

The White Paper identifies key remaining challenges, including inconsistency in policy implementation and interpretation, uneven enforcement of laws, and a lack of clarity regarding new regulations.

AmCham China calls for the Chinese government to continue its efforts to improve regulatory fairness, increase transparency, and enlarge investment in foreign companies on the basis of reciprocity.

“US and Chinese policy makers pay close attention to the White Paper,” said William Zarit, Chairman of the American Chamber of Commerce in China. “This year the world’s two largest economies face some of their most significant bilateral challenges in the past 40 years: how to reconcile China’s government funding and protection of state-owned and state-influenced enterprises versus the American model based on market forces. The White Paper will help both sides better understand each other as the governments work toward solutions.”

Tianjin Chapter Chairman Martin Winchell thanks all in attendance and remarks on the importance of local government relationships to American businesses in Tianjin.

AmCham China Tianjin remains committed to continuously providing members direct advocacy opportunities and working with officials in both the US and Chinese governments to ensure the success of American businesses in China. AmCham China, Tianjin would like to sincerely thank Vice-Mayor Zhao Haishan for his attendance and participation.