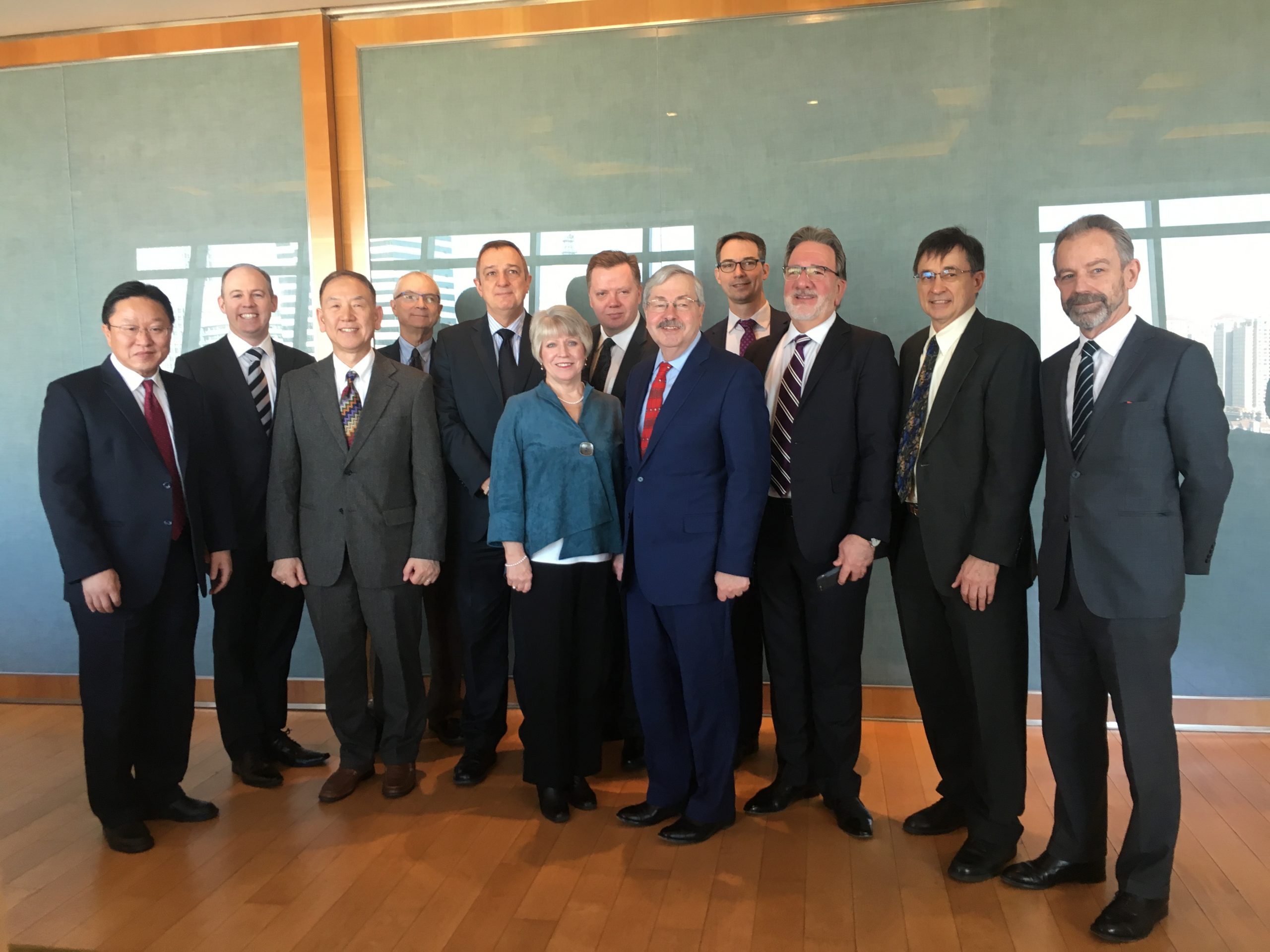 “It was a tremendous honor to host Ambassador Branstad and his wife in Tianjin,” remarked Winchell. “Our members feel that AmCham China is extremely lucky to have an Ambassador with such a rich personal history and knowledge about China during this critical period of the US-China bilateral relationship.”

Antonio Douglas is an intern for AmCham China – Tianjin.