You are here:
CPPTianjin Chapter News 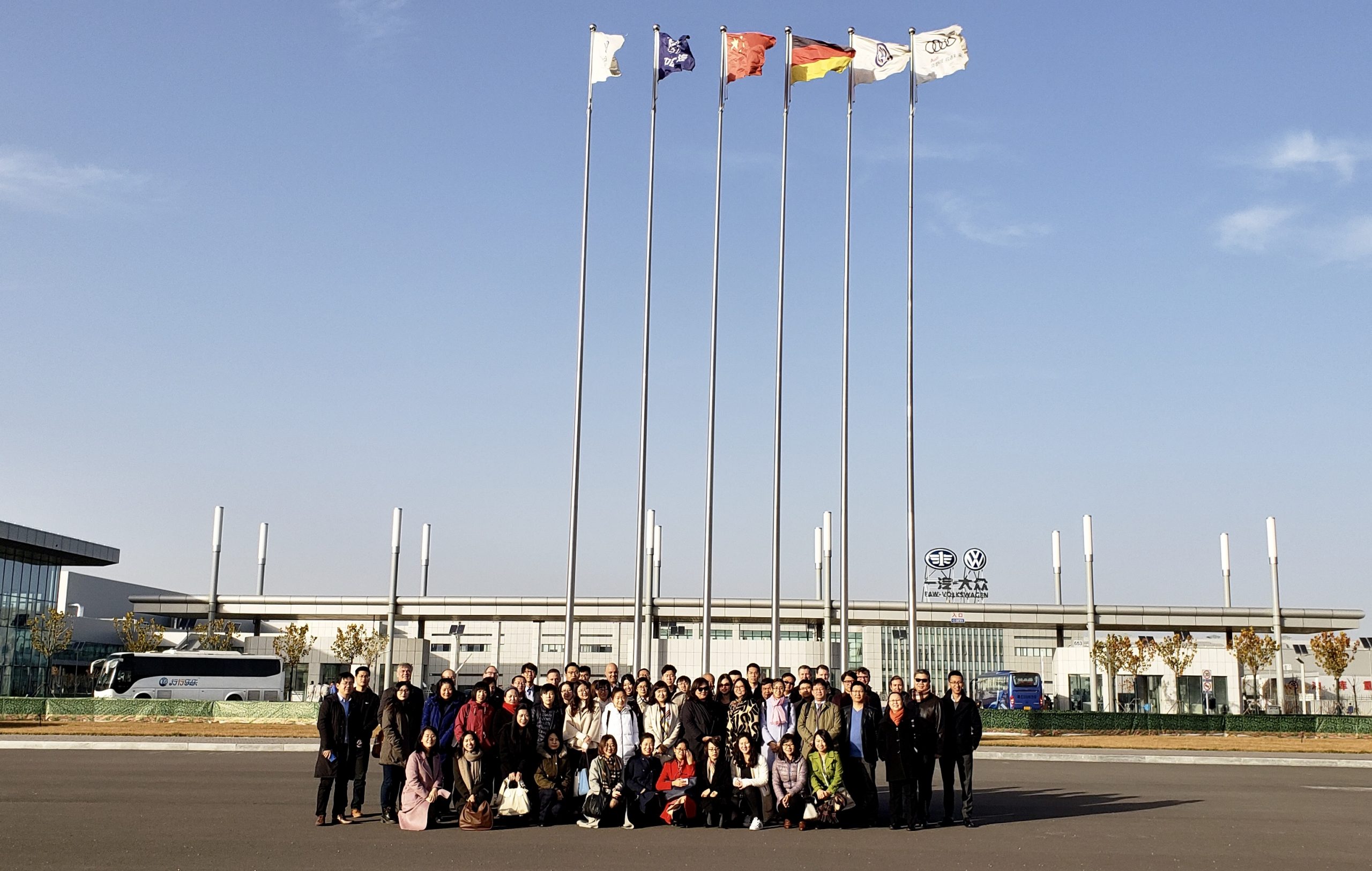 The TEDA Automotive Industrial Park is one of many such industrial grouping initiatives currently being promoted by TEDA to drive wealth creation, support innovation, increase efficiency, and reduce pollution.

The FAW-Volkswagen North China Base (Chinese link) launched its auto plant in Tianjin’s Ninghe district for production of Volkswagen and Audi brand series automobiles. Some of the impressive technological advancements and achievements this state-of-the-art plant boasts include:

AmCham China, Tianjin would like to extend a special thank you to TEDA Automotive Industrial Park, FAW-Volkswagen, and Changchun Faway Adient Automotive Systems Co. Ltd. for