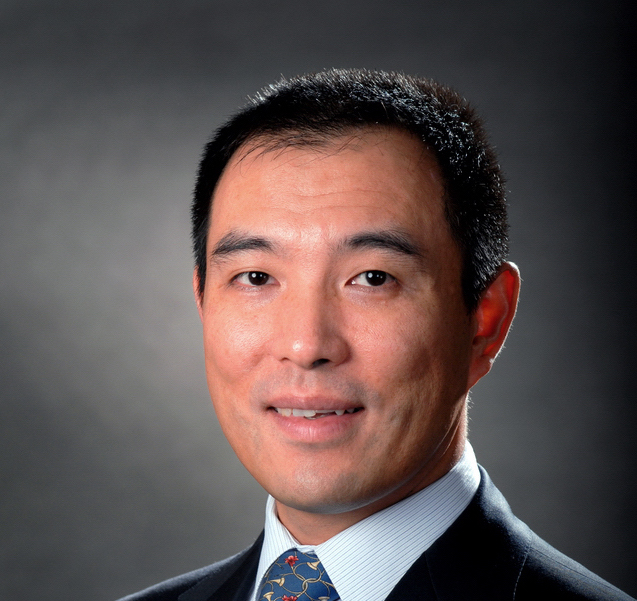 Gender equality and diversity is in Walmart’s DNA. One of our four core beliefs that we follow, “respect for the individual,” captures that feeling. Over 60 percent of Walmart China associates and about 42 percent of management are female, evidence of our commitment to diversity and inclusion. We are especially focused on the cultivation and full utilization of female associates and executives.

I believe attention to developing female leadership and career development not only helps us achieve gender equality but also boosts the business. The majority of our customers is female, and has found that female associates’ understanding of customer needs enables us to serve our customers with better products and solutions.

Developing and advancing women leaders is also an integral part of our global diversity and inclusion strategy. We have many programs in place to support and develop our women associates at all levels throughout the company.

To support this effort, we also have In-Country Women's Leadership Councils. These councils are active in each of our business units around the world, and they advise country leadership, sponsor development programs, and drive our women empowerment strategy throughout the business.

All of this attention to women in the workplace pays off. The Chief Merchandising Officer of Walmart China is female, as are many VPs and SVPs of Walmart China.  Our Sam’s Club in Futian, Shenzhen has been the sales champion among Walmart’s 10,000 stores worldwide for years, and was run by a female general manager who has been with Walmart for 18 years. Given her outstanding performance, she was recently promoted to district manager.  In my department, females have outnumbered males for quite some time. We always encourage female associates to take a more important role, providing them with more opportunities.

Besides encouraging gender equality within the company, Walmart has also leveraged our global scale and resources and launched the global Women’s Economic Empowerment (WEE) initiative in 2011, aiming to train nearly one million women, increase sourcing from women, and to improve the lives of underserved women.

Soon after the launch, the WEE program came to China. By the end of 2016, Walmart has donated accumulatively about RMB 91 million for programs that support WEE in China, benefiting about 170,000 people around the country. I consider the WEE program as one of the most important programs in Walmart’s global corporate social responsibility strategy.

Take Wang Canfen, who benefited from the Walmart Women’s Development Fund, as an example. The fund focuses on poverty alleviation of women in rural areas. With less than a hectare of citrus orchards as their only source of income, the lives of Wang and her family became even harder when a drought in 2006 was nearly catastrophic. Later, Walmart provided her with the seed money as well as training courses. Now, she can provide a better life for her family with income from the citrus orchard reaching 150,000 yuan a year.

We also seek to empower female entrepreneurs by identifying and growing partners that want to enter the supply chains of large international retailers through our Women-Owned Businesses (WOBs) project. Seven years ago, Calson was only a small shoe factory in Fujian province owned by a female entrepreneur. After joining Walmart’s WEE program in 2011, Calson has grown from a small local factory to an international company, with more than 10 factories in China, over 100,000 employees, and annual sales exceeding US $300 million.

Recently, I had an opportunity to share these practices with attendees of AmCham China’s inaugural Women’s Summit. The event was a key opportunity for me to provide advice and information about our programs to benefit women and inclusiveness within and throughout Walmart’s global operations.

With twice the rate of female corporate officers as the Fortune 500 average, Walmart obviously spares no effort in creating an inclusive and equal working environment for both genders. Thanks to events like the Women’s Summit, I am hopeful for a future where every organization can promote and contribute to equality.