Welcome to the 2019 Board of Governors! 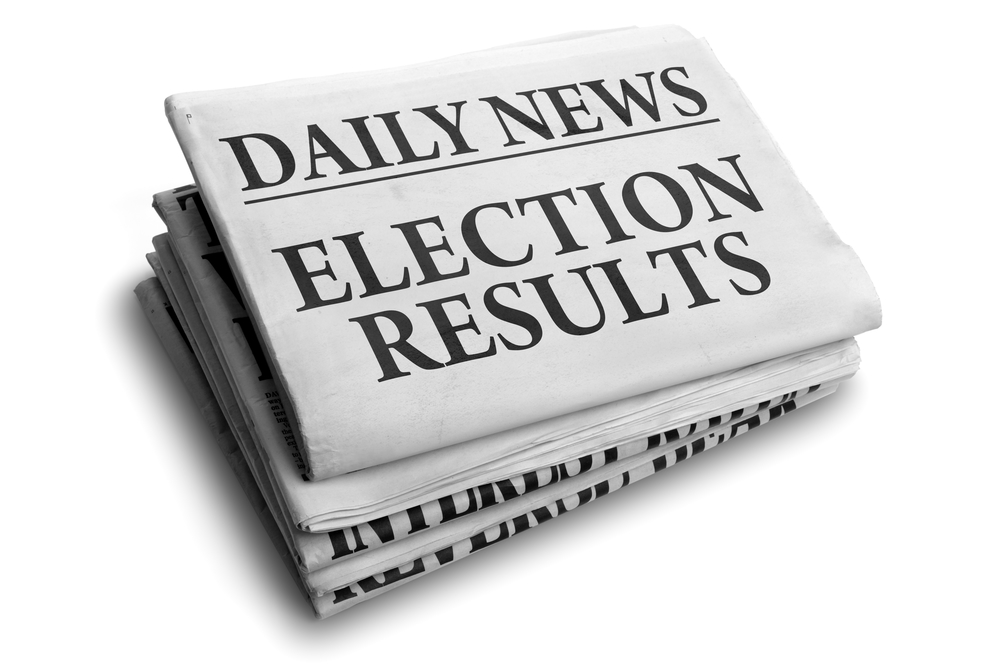 AmCham China is pleased to announce the successful election of the 2019 Board of Governors. Voting saw a record high participation for the most competitive board election in years, demonstrating unprecedented member engagement and strong interest in the Chamber's direction during these challenging times. Voter turnout was 44.4%, up from 31.0% in 2017 and 25.1% in 2016.

Due to changes to the Constitution approved by the membership in September, the Governors are now eligible for two-year, staggered terms. As a result, in this transition year, the following 7 individuals are elected for two-year terms (in alphabetical order):

As a result of previously-approved changes to the Constitution, the board will now elect the Chair and Vice Chairs, whose appointments will be communicated to the membership by January 1, 2019.

As part of this year's elections, members were also asked to vote on two amendments, both of which were passed: