What Can Companies do to Prepare? 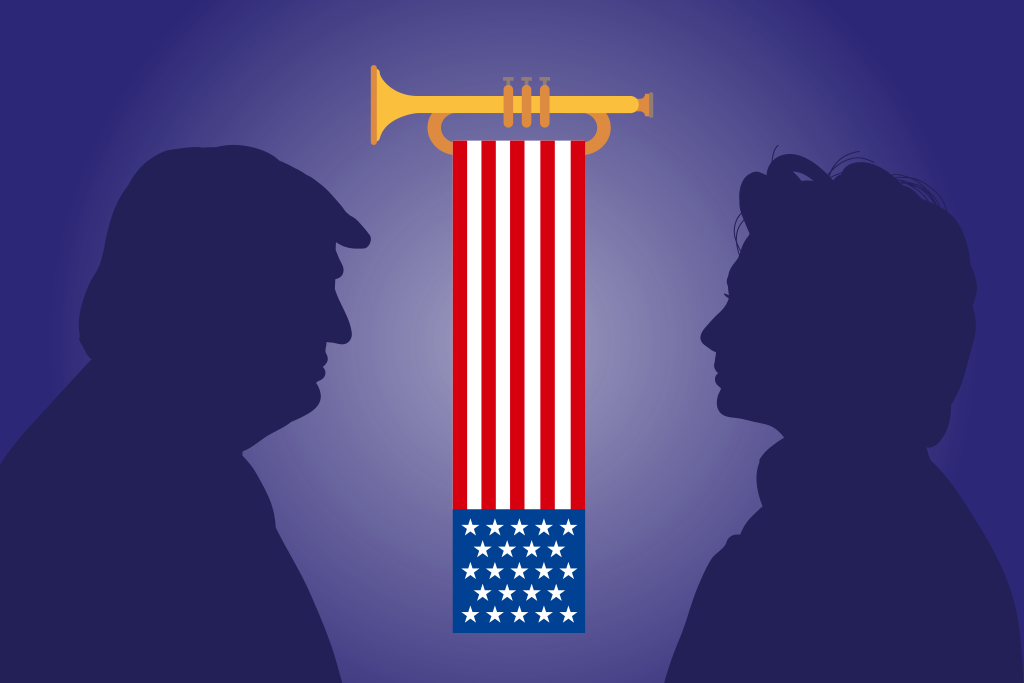 By Jennifer Sukawaty and Peter Zysk

The unprecedented nature of this election has communication implications for companies across the globe, and especially for China. The country is a frequent topic in presidential candidates’ speeches on the campaign trail and in the debates.

Companies operating in China, and particularly those with strong ties to both China and the US, should consider the white-hot campaign spotlight on China during this election season. Clear communication, careful planning and deliberate timing are more essential now than ever.

Both the Republican and Democratic party candidates, Donald Trump and Hillary Clinton, have used a critical tone when referencing China throughout their campaigns. They have frequently mentioned China as the cause of economic challenges for American workers including job losses and struggling businesses. Consider these recent comments:

They’re ripping us off, folks. It is time. I’m so happy they’re upset. They haven’t been upset with us in 30 years. … I’m not talking about war. But they have waged economic war against us.

When you know how [China] operates and you know they’re always trying to game the system and you know that they really don’t care about the rules of the road, you have to get tough and you have to be ready to really draw the line. And I think we are at that point.

The rhetoric of both candidates is, at best, an oversimplification of the issues facing the American economy. But it is an effective political tool. Robert Moran, Brunswick partner and former Republican political strategist, commented: “In an environment where the American middle class is stressed, the path of least resistance for American politicians is rhetoric that questions free trade and plays to anxiety over immigration. In reality, the real challenge is automation displacing workers and requiring job retraining. But America’s political class is ill-equipped to address this transition. America’s political elite is now scrambling to appeal to frustrated and fearful voters. We can expect more skeptical rhetoric on trade and investment throughout the election season.”

Does the heated rhetoric about China signal that either candidate’s presidential administration would take a more hostile stance toward China? It does not.

There is a big difference between politics and policy in America. What is said during the election tends to be political gamesmanship designed to drum up support by appealing to pressures felt by American voters. This is not new. Over the past several election cycles, China has often been used by politicians for this purpose without there being a subsequent substantial change in the US-China relationship.

One notable departure from the policy positions of the Obama administration that might be expected is a change in direction on the Trans-Pacific Partnership (TPP). President Obama is making a late push to pass TPP before his term in office ends, as evidenced by his May 2 op-ed in The Washington Post in support of the trade deal. This has become a priority for the administration because Clinton and Trump are each on the record as opposing TPP. Unless the trade deal is passed before the next president takes office, then the next administration will be able to either kill the deal or attempt to renegotiate the terms with the member countries. While the campaign rhetoric about China is mostly noise, positions on specific policy issues, such as TPP, provide signals regarding what can be expected and what might prove challenging to maneuver around during the new administration.

China’s leaders have learned to ignore much of America’s pointed campaign rhetoric. While critical statements from candidates have led to Chinese saber-rattling in the past, this is no longer the case. Rather, the expectation is for overall stability in the bilateral relationship, even if points of disagreement persist. Premier Li Keqiang recently had this to say about the US election:

I believe that no matter, in the end, who gets into the White House, the underlying trend of China-US ties will not change. It has been several decades since the two countries established diplomatic relations, and the relationship has seen more than a fair share of ups and downs, but it has been always moving forward, which I believe is the underlying trend.

For companies considering making a significant business announcement between now and the election, Brunswick advises both foreign and American companies to carefully consider its implications, intended and unintended. George Little, Brunswick Partner and former Obama administration Pentagon and CIA spokesperson, shared his views: “This stage of the election cycle is when the political parties are most extreme in their rhetoric. Making a significant business announcement that could be seen as resulting in significant American job loss between now and the general election comes with a host of complexities and would be ill-advised.”

The entire election cycle is a sensitive period for any corporate announcements that could conceivably be interpreted as a threat to the middle class. This is particularly true for any business that touches China. Candidates often interpret foreign relations through an economic lens and then link it to populist rhetoric.

This does not mean Chinese businesses should stop doing business with American companies or in the US. Rather, it means that clear communication of intent and outcomes is essential. Chinese businesses looking to enter or expand their presence in the US market should do the following:

Demystify your operations to global audiences. A consistent issue for Chinese companies looking to expand internationally is a lack of understanding of their businesses and leadership teams. Traveling to meet with stakeholders regularly and in-person, as opposed to holding remote meetings, will allow the public to better understand a company’s operations and intentions. This will help avoid misperceptions and foster more personal relationships with key decision makers. In addition, it is important to develop collateral that speaks to a US audience. Websites, fact sheets, and English speeches will need to sound authentic and be of similar caliber to those of US businesses.

Develop a narrative and approach that reject the nuances and sensitivities of the current political environment. This involves tailoring statements and responses based on the public dialogue and sentiment of key stakeholders. Events move quickly and can influence the course of conversation around a US-China related deal. It is critical to monitor sentiment carefully to strike the right tone and level of visibility. Full-throated responses may be appropriate for some situations, while lying low may be better for others.

Ensure that decision makers have a more sophisticated understanding of your business and issues at play. It is important to retain high-quality lobbyists who can communicate with the Executive and Legislative branches of government. It is a complex time for Chinese investment in the US. For example, there are areas of sensitivity where investments will receive scrutiny from regulators and where deals are more likely to be blocked, including: proximity to US government sites, critical infrastructure, advanced technology (including semiconductors), real estate and companies with significant intellectual property. Chinese acquirers involved in deals that even loosely touch any of these should expect additional review from the Committee on Foreign Investment in the United States (CFIUS).

Nuance rules the day. America’s campaign rhetoric is the most fraught it has been in recent memory. As the political landscape shifts, foreign companies, particularly those from China, might be inclined to think twice before doing business in the US. Though we recommend prudence, we do not think that Chinese firms should shy away from engaging their American counterparts. Understand the playing field, including sensitive areas, both geographic and political, as well as who is playing. A venture’s success hinges on the execution of a strategy informed by thorough review of the landscape, issues and stakeholders who care.