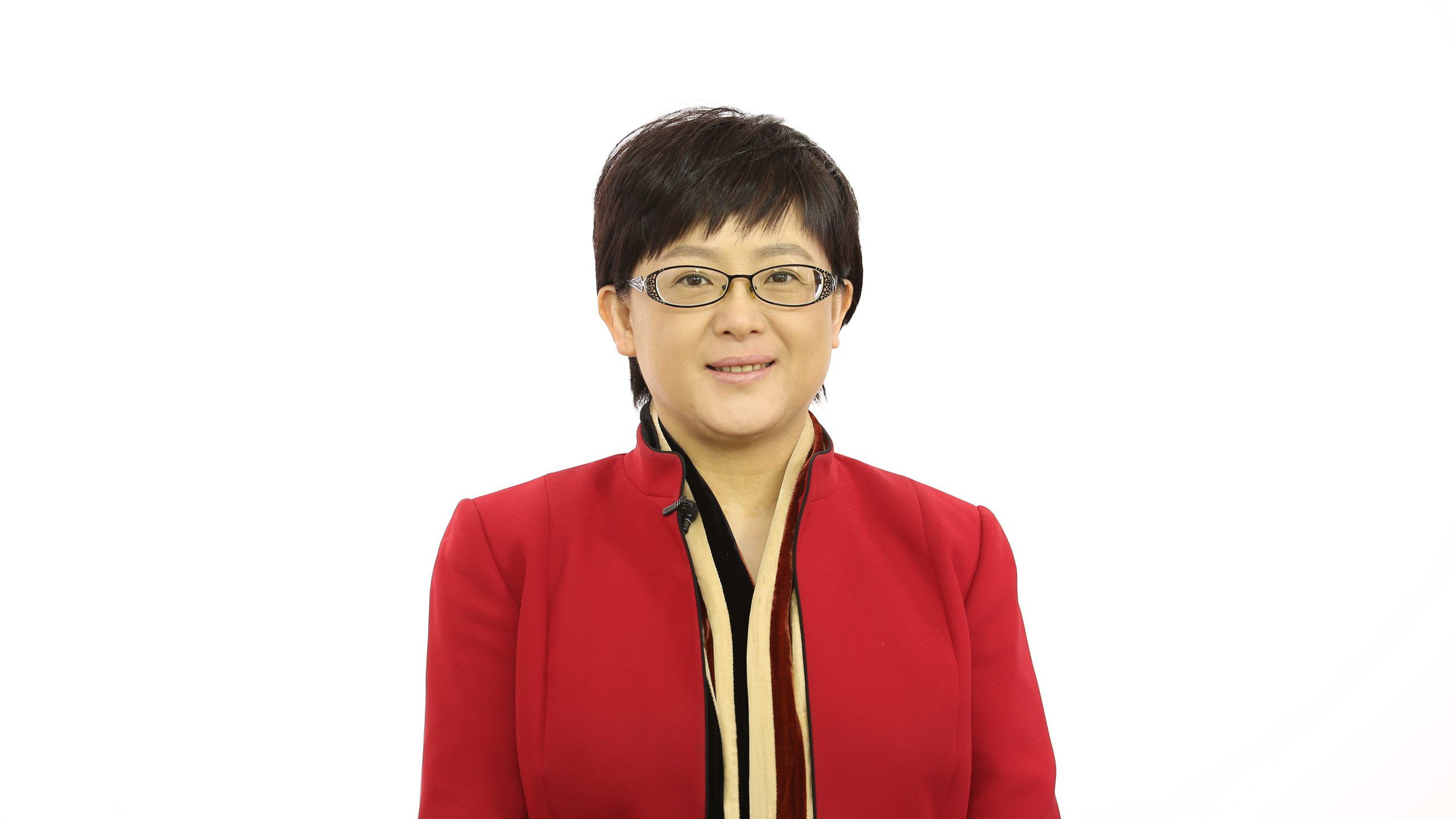 Just because a merger has been given the OK by the Ministry of Commerce (MOFCOM) doesn’t necessarily mean there isn’t more work to be done.

According to China’s Anti-Monopoly Law, when a transaction may eliminate or restrict competition, MOFCOM may decide to attach restrictive conditions, or “merger remedies,” to its clearance decisions to reduce the adverse impacts on competition rather than blocking the transaction entirely. Up until now, MOFCOM has conditionally cleared 24 merger cases.

It’s worth noting that MOFCOM had imposed intellectual property rights-related remedies in at least 10 cases. For example, in the Google/Motorola case (2012), Google was required to licence the Android platform free of charge and on an open-source basis, and in the Microsoft/Nokia case (2014), Microsoft had to comply with some conditions on licensing of its standard and nonstandard essential patents.

MOFCOM has been developing the regime and published a key document, “Provisions of the Ministry of Commerce on Imposing Additional Restrictive Conditions on the Concentration of Business Operators” (Provisions), last December. There are two salient points under the provisions that merit particular attention.

1.   Divestment before closing of the transaction

Normally, a divestment is implemented after the publication of the review decision and the closing of the transaction. However, the Provisions provide that under some circumstances, MOFCOM may require the divestment obligor to find a potential buyer and sign the sale and purchasing agreement before closing of the transaction or even before the issuance of decision. In fact, the EU and US regimes both include similar provisions, known as “upfront buyer” or “fix-it-first,” which is intended to lower the risks involved in structural remedies. If applied, this arrangement will impose a very aggressive timeline on the filing process.

According to the Provisions, where the first choice of remedy submitted by the notifying party involves implementation risks, MOFCOM may require the notifying party to propose alternative solutions. Such solutions involve conditions that are more stringent than those in the remedy of first choice. The purpose of the so-called Crown Jewel Rule is to urge the seller to submit a proper remedy to ensure that the divestment proceeds successfully.

MOFCOM applied this rule in the Glencore/Xstrata Case (2013), requiring Glencore to submit an alternative solution to avoid the risk that the divestiture would not proceed.

The imposition of merger remedies may heavily impact the parties and the nature of the transactions, even altering the relevant market and industry. Development of this regime is therefore of great significance not only to the merger review process, but also to the business decisions of the relevant companies. Therefore, if a global transaction is likely to raise competition concerns in China, the parties should consider proposing remedies to MOFCOM to ensure the timely progress of the transaction.

Susan Ning is a Senior Partner at King & Wood Mallesons and leads the International Trade and Antitrust and Competition Group. She contributed this article at the invitation of the legal research corporation LexisNexis, an AmCham China member company.