Where Foreign Investors are Really Heading in Asia

You are here:
Asia in FocusCommentary 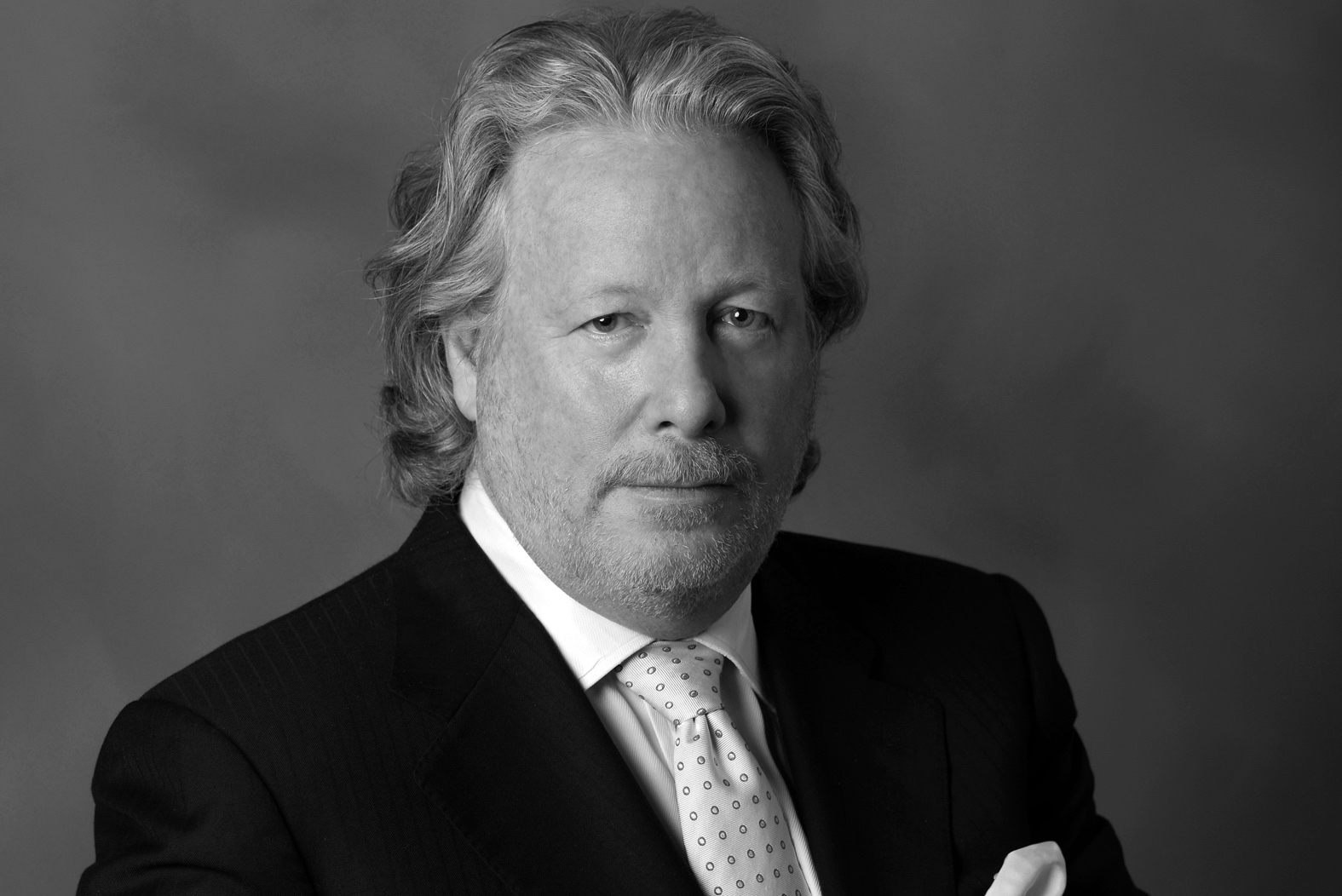 Editor's note: This article is part of our "Asia in Focus" series, which takes a look at the broader regional trends of Asia. In April, AmCham China will welcome experts from around the region to speak at the 2016 APCAC Business Conference.

My Dezan Shira & Associates practice has recently completed our 2015 annual meetings, which included China market analysis of foreign direct investment in the Asian region. One of the subjects was the “China Plus One” strategy, which loosely describes foreign investors in China adding capacity in other, non-China Asian markets. We researched the alternative Asia locations of some 1,500 larger China-based clients with original investment coming from the US. The survey produced these results:

Most Popular Secondary Investments for Foreign Investors in China

The Hong Kong ratio of 17.4 percent is explained by the typical use of a Hong Kong holding company as an investment vehicle for foreign investors to use for funneling investments in mainland China, as there are tax benefits in doing so. Singapore also provides a similar option. Both are de facto Asian investment capitals, home to thousands of foreign invested regional headquarters as well as a plethora of service industries to support foreign direct investment (FDI) into China and the Asian region.

The surprise came in the popularity of India, where 15.5 percent of all foreign investors in China have now established operations, proving a more popular secondary investment destination than the large ASEAN markets of Malaysia, Indonesia, Thailand and Vietnam.

Although India is still viewed as a difficult destination for foreign investment – and navigating its bureaucracy is certainly not easy – it is worth remembering that India overtook China as the world’s fastest growing economy in Q3 last year – a position it has held onto with quarterly growth figures ranging from 7.4 percent to an impressive 8.2 percent. The Financial Times has also reported that India attracted $31 billion in FDI in the first half of 2015, compared with $28 billion for China, and $27 billion for the US, pointing to a developing trend of FDI and resurgence of interest in India.

The reasons, though, are clear. Not only is that impressive GDP growth rate now outstripping China’s, meaning a higher rate of return on investment, other benefits are also starting to kick in. The average wage of an Indian semi-skilled worker is just 20 percent of that in China, and India has the only workforce size in the world comparable to China’s, at some 450 million workers in the labor pool. While the corporate income tax rate is higher than China’s, once incentives are taken into account, the effective income tax rate is about 23 percent – lower than China’s base rate of 25 percent. India has also announced a cut in the base corporate income tax rate to 25 percent taking effect in Q2 next year – making the Indian investment environment even more attractive. Coupled with this, India also has a significant middle class consumer market. And while it is the Chinese consumers that have generated all the media headlines, India’s middle class consumer case is actually about the same size, at 250 million.

The results of our surveying our own clients therefore provide definite solid proof that FDI into India as an alternative destination to China is real and is growing – these are definable bricks-and-mortar investments. If getting growth into China is proving harder – India offers a potential growth solution.