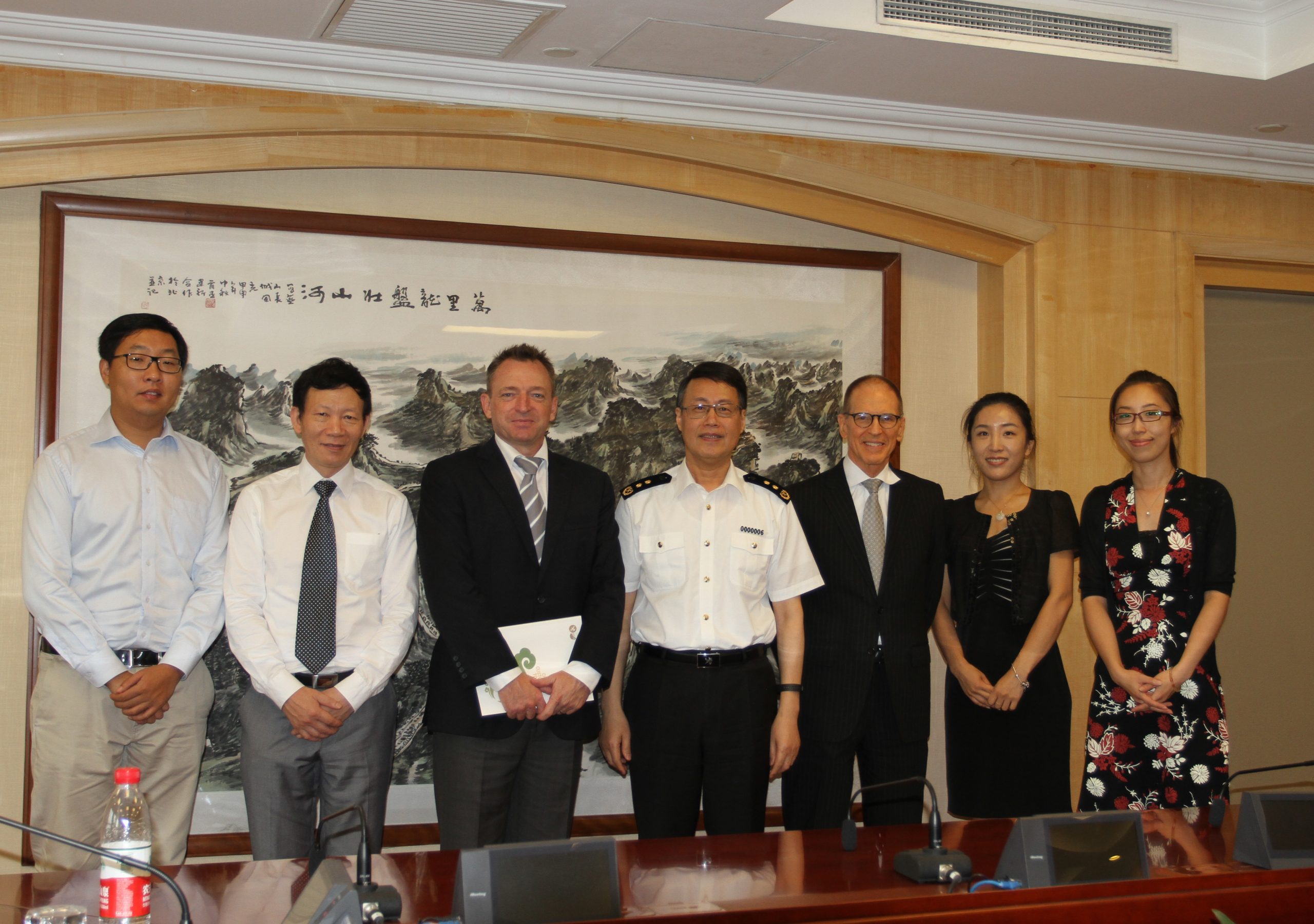 AmCham China continues to meet personally with Chinese officials to introduce the message of the 2015 White Paper.

On August 11, AmCham China President Mark Duval led a delegation of members to meet with General Administration of Customs (GAC) Vice Minister Sun Yibiao. Nine senior officials from the GAC’s main departments also participated in the meeting, allowing for an effective exchange of ideas between both sides.

During the two-hour meeting, members from companies such as CAPEC, 3M, Flextronics, Caterpillar, Intel and OakStar raised the common concerns faced by different industries. Vice Minister Sun encouraged foreign companies to continue raising specific concerns with the GAC in order to better facilitate the continued reform of Chinese regulations and regulatory systems, and continually improve the general business environment. He also expressed a desire to continue such candid communications with AmCham China in the future.

This meeting was one of many AmCham China has conducted since the launch of the 2015 White Paper in April. Read more about last month's meeting with the Vice Finance Minister Zhu Guangyao and the NDRC's Director General Liu Hongkuan.