Will China’s Investment in the US Soon Slow? 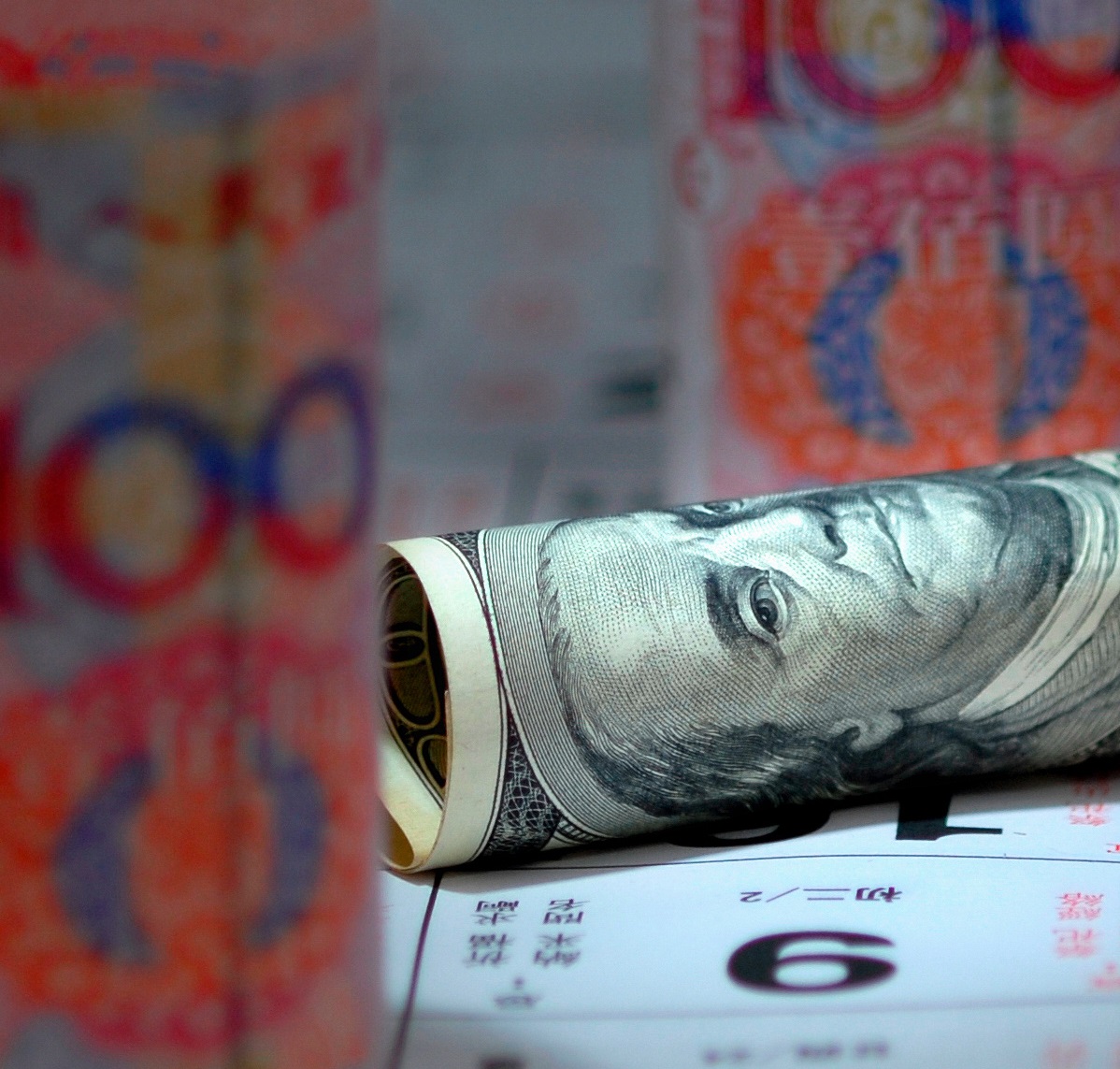 By Liu Qian and Dan Wang

Since Chinese outbound direct investment (ODI) took off in 2005, annual outflows have grown at an average of 35 percent per year, reaching $123 billion in 2014. China is now the world’s third largest investor, only behind the US and Japan. While its share of global ODI stock remains small in early stage (China 2.3 percent, Japan 4.5 percent and the US 22 percent in 2013) according an Organisation for Economic Co-operation and Development study. Fast growth is expected in the coming years with strong government support.

At the Economist Intelligence Unit, we constructed the China Global Index back in 2013 to capture the evolving opportunities and risks for Chinese ODI. Ranking the attractiveness of 67 major economies, it provides a framework to evaluate investment prospects for different countries and at the same time offers the flexibility to adjust the weighting scheme to depict different scenarios and different risk appetites. This year, we have incorporated new indicators to capture the fast-growing interests in services, agriculture and infrastructures.

For the third time in a row, the US remains the top destination for ODI as it offers a stable environment, strong protection for property rights and low credit risk. Its diversified economic structure provides investors with a wide range of investment opportunities, from agriculture to services, and from manufacturing to high technology. The newly added indicators on financial efficiency and agriculture have strengthened its favorable position. In 2014, Chinese ODI in the US soared to $7.6 billion, doubling that of 2013 and making it one of the top recipients of Chinese ODI, according to China’s Ministry of Commerce (MOFCOM).

Most other countries on the top-10 list improved their rankings, with the exceptions of Russia, Hong Kong and Taiwan. The biggest fall globally was seen in Russia which fell 16 places in the rankings from No.8 to. No.24. Low commodity prices may increase opportunities for attractively priced asset deals, but its overall scores are lowered due to gloomier economic outlook and higher credit risks. Hong Kong fell by four places because political tensions have increased in the aftermath of failed democratic reforms. Taiwan’s rank slipped from 9th to 14th. The new government in Taiwan will likely interrupt a recent trend towards closer cross-Strait economic relations. Australia and South Korea’s rankings improved because of brighter growth prospects as a result of their free trade agreements with China, signed in 2015.

Chinese ODI interest in the US is becoming more diverse. Investors are increasingly attracted to services and agriculture, in addition to manufacturing. Landmark deals have increased in frequency. The biggest agriculture ODI to date was closed by WH Group (or Shuanghui Group), a privately owned company which has obtained a Hong Kong stock market listing in 2014. WH acquired the  pork company Smithfield, for $4.7 billion in 2013. In January 2016, Wanda Group acquired Legendary Pictures for $3.5 billion, setting a record for China’s acquisition of the service industry. In the same month, Haier acquired GE appliances for $5.4 billion, and Zoomlion offered to buy the US crane-maker Terex Corp. for $3.3 billion.

The slowdown in China’s domestic real estate market, together with the market worry of a further depreciating RMB, has increased interest in foreign property, particularly in the US. A report by MSCI, a US-based finance company, shows that US property market delivered a return of 11.6 percent, when the return in Chinese property market was only 7.1 percent, according to reports from MSCI. The favorite objectives for Chinese investors are office buildings, retail stores and hotels, according to a 2014 study by Cushman & Wakefield (“China’s Outbound Boom – the Rise of Chinese Investment in Global Real Estate”). China's largest property developer by sales, Shanghai Greenland Group, invested $3.5 billion in the Atlantic Yards, a 22-acre residential and commercial property in New York, marking the largest service ODI in the past three years.

Although unlikely to play a dominant role in the US, much of the Chinese ODI to the US will increase competition for the US suppliers, particularly in real estate, manufacturing and agriculture. A higher portion of US exports to China will be made by companies under Chinese control.

Issues further down the road

Chinese investors and authorities also ought to be aware of challenges lying ahead. The US market welcomes Chinese ODI to boost its domestic economy, but anti-China sentiment has also been observed. A failure to mitigate national security concerns has thwarted Chinese investors. In the past decade, the US has had the most WTO dispute settlement cases with China, and the second highest number of rejected Chinese investments (after Australia). While the rate of disputes when compared with the volume of trade is relatively low, and a lot of trade and investment do not make the headlines, more Chinese firms have indicated their concerns about international relations.

This means that investors are taking a more cautious plan before making ODI decisions and are more sensitive to the contours of the market in which they invest. While the US offers tremendous opportunities in various types of investment, the scope for an increase in market access is limited, with bilateral investment treaty negotiations yet to bear fruit and an international debate still ongoing on over whether China should be given market economy status. A better investment promotion regime is needed, along with diplomatic efforts.

Liu Qian is the Director of the Global Economics Unit and Director of Access China for the Economist Intelligence Unit. She is responsible for utilizing econometric models to analyze economic data and produce macroeconomic forecasts. Under her leadership, Access China has expanded into a global team of analysts covering China’s 31 provinces and 287 key prefectures and providing analysis of Chinese outbound investment. Before joining the EIU, Qian obtained her PhD in economics from Uppsala University, Sweden, and spent a year as a visiting researcher at the University of California, Berkeley.

Dan Wang is an analyst in the Economist Intelligence Unit‘s Access China service. Before joining the EIU, Dan was a postdoctoral fellow in the Chinese Academy of Sciences as an economist.

Dan holds a PhD in Economics from University of Washington, where she specialized in econometrics, natural resources and environmental economics.