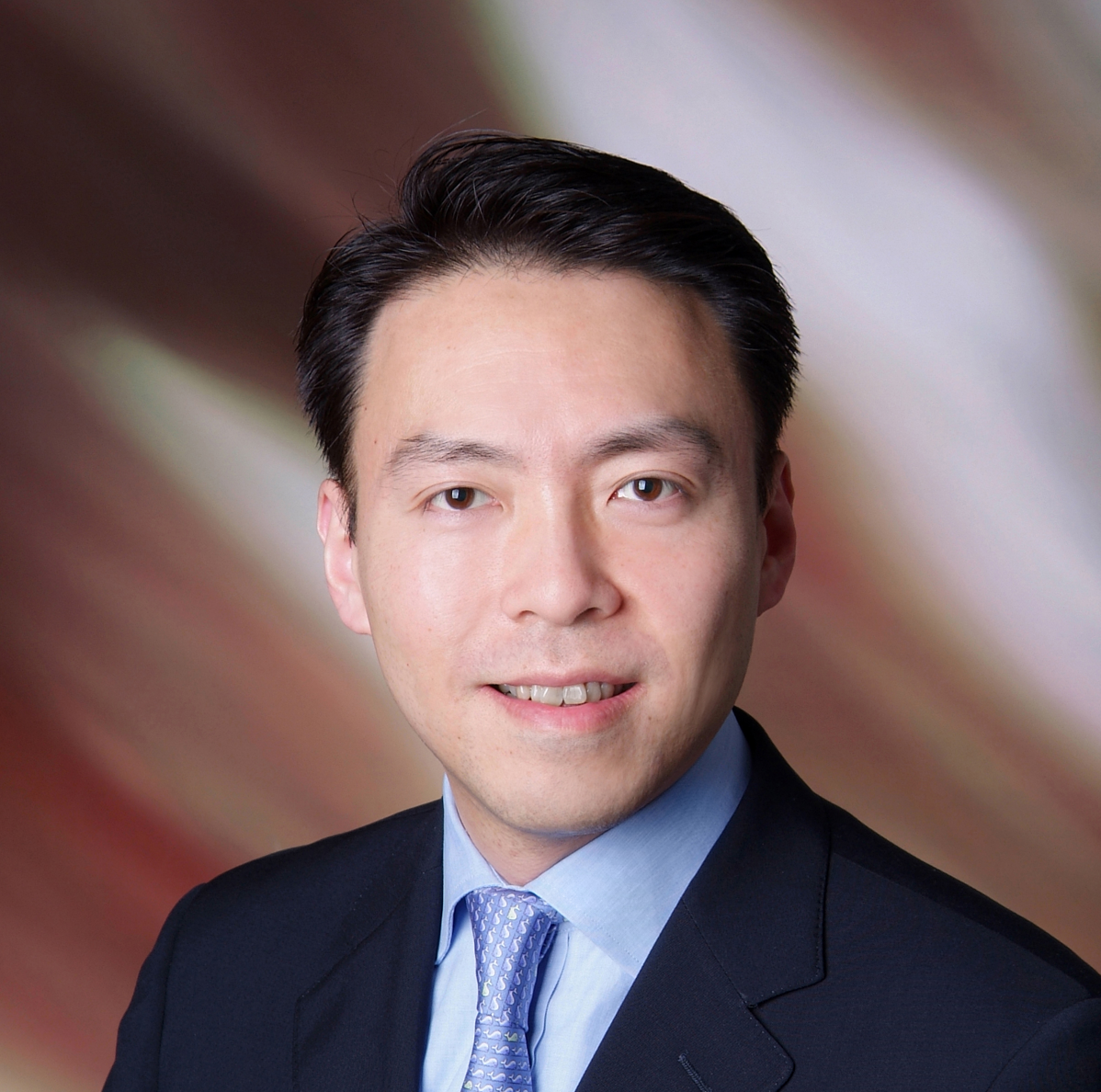 Where is your hometown?

I was born in Beijing, China but have also lived in Hong Kong and the US.

How did you arrive in your position at GlobalFoundries?

I have been in the semiconductor industry for over 20 years. GlobalFoundries is a leader in the industry and is one of four companies in the world with the most cutting edge semiconductor manufacturing technology, the so-called 14nm and 7nm technologies. The semiconductor industry relies on GF to produce the most advanced ICs. I also had the privilege of working with Sanjay Jha, the current CEO of GF, twice before at Qualcomm and Motorola. So, when GF wanted to significantly expand its China business, I jumped at the opportunity to work with Sanjay again.

What is one piece of advice you would give the 20-year-old Wallace Pai?

China has a tremendous capability to plan for its future, but it needs knowledge and expertise to make these plans happen.  Understand that direction and come invest the time, energy and expertise in China.

Have you read any interesting or formative books lately?

Dealing with China by Henry Paulson.  In my first year at GF we negotiated a US $10 billion deal to build a state-of-the-art semiconductor manufacturing plant (a fab) in Chengdu, Sichuan.  As the GM of China I was part of the negotiation team. Managing the relationship with the Chinese government, explaining how the Chinese government works and how to bridge the gap between GF US corporate and the Chinese government fell on my shoulders.  I found this book interesting, as I could relate with many of the experiences shared by the author because I had lived through some of them personally.

Where does GlobalFoundries China hope to be in 20 years?

“Made in China 2025” is a national initiative and semiconductors is a focused industry as part of the national agenda. The growth of the semiconductor industry will be tremendous as China’s economy shifts from low cost manufacturing toward high tech and service oriented industries. GF has the technology to help Chinese semiconductor companies and industry in innovation and in competitiveness as part of this transformation. I hope GF will contribute to this growth and be a strong partner for China over the next two decades.

Why did you decide to join AmCham China?

We joined AmCham China to share our experience and also learn from other leading MNCs on how to partner and succeed in doing business in China, in terms of business practices and in building government relationships, both in China and the US.