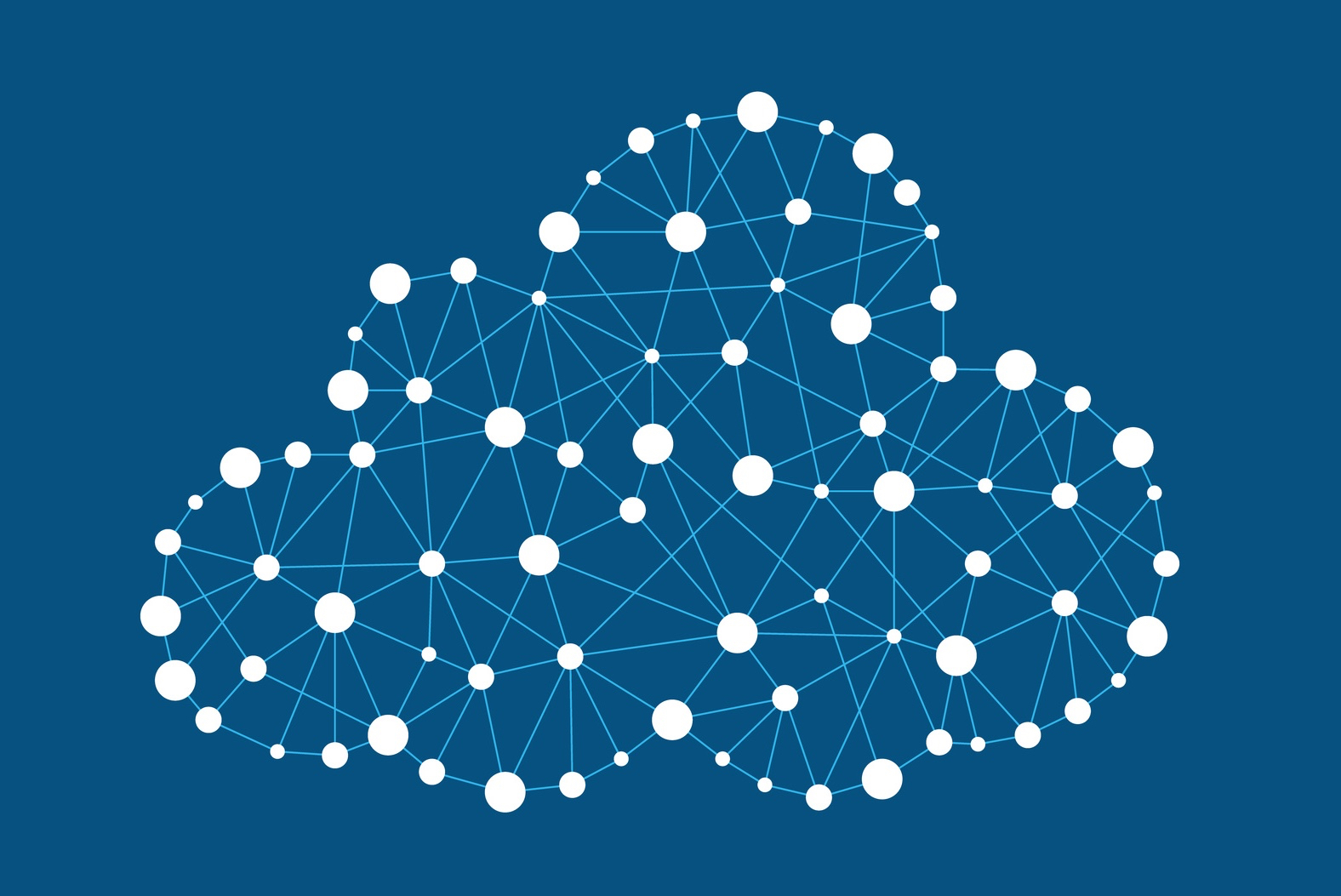 Can a country become innovative if it wants to? China is out to prove it can be done. The development of advanced technology has become the government’s top priority, led by “Made in China 2025” and “Internet Plus” initiatives. Central and provincial governments have funded many projects throughout the country that aim to produce advanced technology, cultivate high-level talent, help China compete globally and nurture an entrepreneurial environment.

China has already progressed a great deal in developing new technologies. Information technology (IT) growth in 2015 was 11 percent, according to Gartner Consulting. In 2016, however, the investment slowdown in the overall IT industry anticipated by some analysts may hit China, due to flagging sales in maturing products such as smartphones. Therefore, new technologies – think virtual reality, big data and cloud computing – will form the base of China’s tech future.

This has led investors, venture capital firms and global technology and innovation leaders to come to China, looking to become part of this market. According to consulting firm Zero2IPO, China is home to over 15,800 partners, such as American investors Sequoia Capital and IDG Capital Partners, issuing RMB 6.1 trillion (over $930 billion) of private equity and venture capital to startups in China. The recipients of this cash range from startups to established leaders in fields like artificial intelligence, drones, the internet of things and virtual reality.

But it's not all record-high numbers and burgeoning markets. In AmCham China’s 2016 Business Climate Survey, over half of respondents stated that internet controls prevent them from using certain online tools used worldwide. Over half said that data exchange in China has had an impact on their operations. These internet controls are part of a larger regulatory environment surrounding new technologies – especially big data and cloud computing – that foreign businesses and investors must consider carefully before jumping into the China market.

Reining in the cloud

While today is an exciting time to be involved in technology and innovation in China, the regulatory environment is unique and sometimes counterintuitive.

China has implemented a top-down push for communities and governmental departments to connect through the cloud, according to ICT trade publication ISE. This aggressive approach, expected to amount to RMB 4 trillion in spending, has caused a rapid growth in the size and use of cloud computing on the mainland.

This year, however, regulators have come down hard on cloud platforms that host illegal or objectionable content. This year at least six cloud platforms based in China, such as Alibaba’s UC Net Disk and Xunlei’s Kaipan, have announced they will shut down some or all of their services later this year. Explanations stem from the prohibitive cost and manpower involved in conforming to regulations on content. Therefore, only the largest companies that host their own cloud systems, such as Baidu Cloud and Qihoo360, have survived, seemingly because they have the money and staff needed to ensure compliance.

Keeping big data on the mainland

Another area of tech development, big data, has already become crucial to building China’s IT industry and broader economy. Investments promoting big data storage and use in 2015 are estimated at $1.89 billion, according to the China Academy of Information and Communication Technology. But one impactful regulation is in the works: China's new Cybersecurity Law, still in its drafting phase, outlines how data can be stored and used in the country. According to the current draft, any data created in China cannot be stored outside the mainland unless for administrative reasons. In some cases, operators of personal, financial or health information in China may be transferred outside China with proper authorization. However, some personal data cannot be stored outside the country. The draft Cybersecurity Law and other regulations will force many businesses to segregate their data between China and the world, leading to higher costs and inefficiency.

Companies looking to sell foreign technology or components in China can find many buyers among Chinese startups that rely on foreign-made technology to develop their businesses. However, Chinese draft regulations recently aimed at insurance companies encourage the purchase of “secure and controllable” technology products, including Chinese-made over foreign-made IT products.

AmCham China co-signed a letter with other business associations to the Chairman of the China Insurance Regulatory Commission, warning that the law in its current form would create a “disproportionate burden” on foreign businesses and hamper global trade with China. IT experts note that current laws and proposed changes will force MNCs in China to use domestic software, source code and technology regardless of whether foreign technology is preferred within the industry.

The upcoming implementation of the Foreign Investment Law should also be on tech companies’ and investors' radar. The proposed draft will end the benefits of using variable interest entities (VIE) used to circumvent regulations limiting investment in restricted sectors such as internet, media and telecommunications and is planned to introduce a new nationwide negative list to replace the Foreign Investment Guidance Catalog. Sectors like e-commerce along with research and development centers for advanced technology are currently not restricted, which has spurred massive investment into the country; however, many investors maintain a “wait and see” attitude for the rest of their China strategy as the impact of these new laws has yet to be realized.