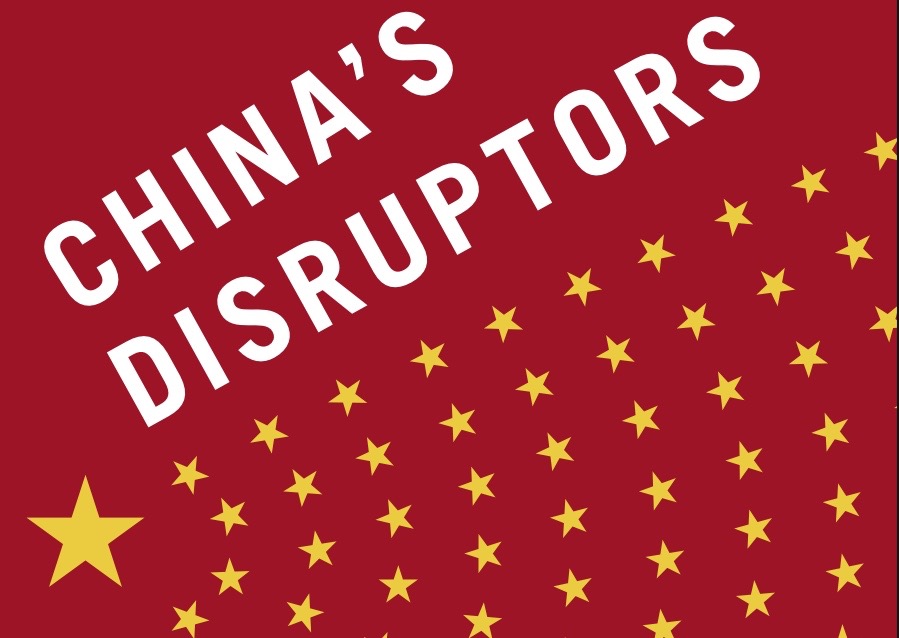 When asked about failure, Alibaba's Jack Ma has plenty to talk about. The current multi-billionaire failed the gaokao three times, was rejected for a job at KFC and started one Internet business that went bankrupt before launching Alibaba, which was unprofitable for three years before finally hitting the black. In interviews, Ma willingly brings up his past failures, laughing them off with a kind of rich-guy’s coolness, an obligatory whiff of humility. But there is also something more to Ma's failures – a certain kind of indifference to failure. After all, some of Ma's creations, such as Alipay, show a marked lack of concern for the potential of failure or, for that matter, other people's opinions. As Ma said of Alipay, "I didn't care if it was stupid as long as people could use it."

It's hard to say if Ma was just flat done caring about failure or if he realized that even haphazard business systems would become widely successful, as swaths of consumers remained willing to tolerate a hassling payment system in order to gain access to online shopping through Alipay. Either way, Alipay is now considered anything but stupid, attracting over 800 million users and shrugging off global rivals like Ebay.

For Ma, and others profiled in Edward Tse’s latest book China’s Disrupters, failure is not so much a rite of passage as it is a necessary byproduct of building a successful business in China. Tse, a longtime management consultant and author of the book The China Syndrome and South China Morning Post articles such as “China will reclaim its place at the top of global order, thanks to its new breed of entrepreneurs,” has a knack for telling wistful stories about successful Chinese entrepreneurs and businesspeople. Tse’s storytelling ability is complemented by his firsthand experience, which he has gained through more than 20 years doing business in China.

Tse’s book is told from the perspective of a business insider, and his stories and discussions shine because of it. China’s Disrupters starts off profiling Zhang Ruimin, head of appliance manufacturer Haier, in an insightful and interesting story sparkled with gripping insights and personal details, in addition to business takeaways. China’s Disrupters works its way through the personal stories behind some of China’s most successful companies, touching on almost all of the big names, including Lenovo, Wanda, Alibaba, Geely, Huawei and Tencent. China’s Disrupters differs somewhat from your standard China business book in that it focuses on the stories of the people behind these businesses, which is refreshing. Where China’s Disrupters falls short is in providing an objective account of these firms' successes. Markedly absent from China’s Disrupters is any sort of discussion of the behind-the-scenes dealing that went into the success of China’s biggest firms.

Nonetheless, Disrupters is an interesting read, for the personal detail above all else. Tse has spent decades working alongside some of China’s most successful businesses and managers, and he knows their stories through and through. In addition to the usual list of big name companies, Tse also profiles some smaller businesses and their founders, such as cosmetics company Panda W. Another useful aspect is the discussions of policy and government involvement in China. Tse does not dive deeply into any topics outside of business, but he does touch on a number of subjects.

Tse also walks through some insightful discussions of Chinese companies expanding abroad. Focusing more on private companies, and not the state-backed companies, Tse provides insightful discussion of the business logic Chinese companies have as they go global. Geely’s purchase of Volvo, for example, helped the company expand its international presence and acquire the high-quality Swedish technology and management know-how that has enabled the firm to expand on globally. Shuanghui’s purchase of Smithfield Foods is another interesting case, as the Chinese firm acquired production and import capacity that will help the company develop in the future, while also addressing key food safety and quality issues in China.

Tse draws on many other pieces of work in making his claims, adding another powerful voice to the China-watching field and making his claims in an international context. The data, research and conclusions of Nicholas Lardy’s Markets Over Mao are featured throughout, and quotations and information from global news sources like Bloomberg and the Associated Press supplement Tse’s more anecdotal evidence.

Readers looking for a detailed discussion of the people behind some of China’s biggest firms will find China’s Disrupters worthwhile. Those looking for a critical, detailed examination of China’s current state of affairs might want to look elsewhere. Disrupters suffers somewhat from the heavy hand of management consulting, as everything from the prose to the appearance of the book feels better suited to a PowerPoint than a book. Nonetheless, readers can gain a lot from the insights and discussions touched upon in Disrupters.

Patrick Mcmahon is an Associate at Burson-Marsteller, an AmCham China member company.