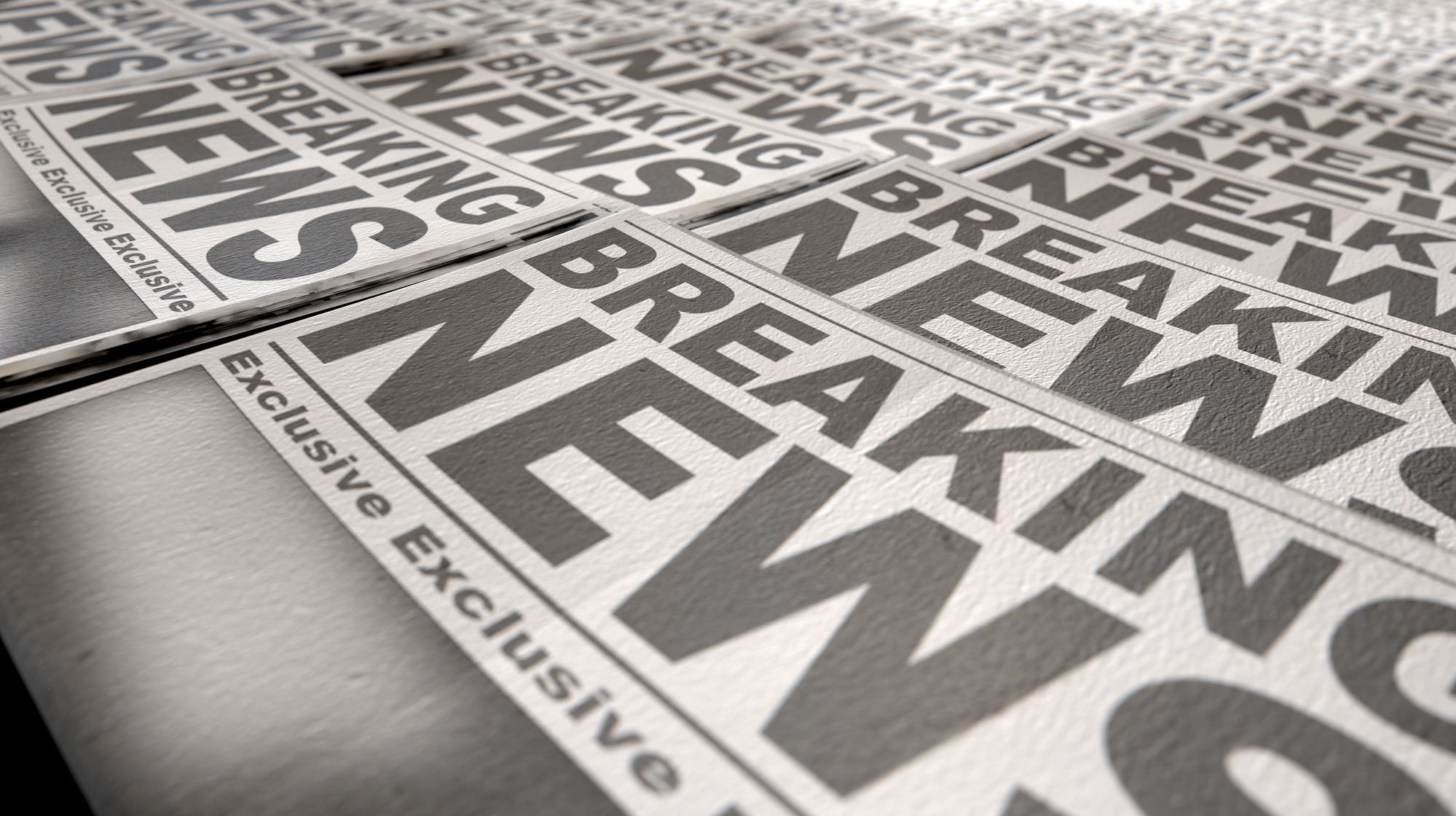 On November 1, 2019 the Ministry of Justice, Ministry of Commerce, and the National Development and Reform Commission released the Draft Regulations on the Implementation of Foreign Investment of the People’s Republic of China for public consultation.

The draft implementation regulations are a highly anticipated document that many hope will provide clarity on the new measures introduced by the Foreign Investment Law (FIL) – set to take effect January 1, 2020.

On paper, this new FIL, and its corresponding draft implementation regulations mark one of the most significant developments in China’s treatment of foreign investment. The new regulations intend to accelerate market opening reforms, level the playing field for foreign and domestic firms, and eliminate inconsistencies in the enforcement of laws.

However, some observers criticize the FIL’s vague wording and question its promised effect. Other observers are more optimistic and see in the vague wording a “new paradigm for modern FIEs where FIEs are no longer micro-managed on every aspect of how they are run.”

As it stands, the draft implementation regulations are comprised of five chapters and 45 articles and address various issues ranging from forced technology transfer to protection of trade secrets.

The draft was first released to foreign business associations, including the US-China Business Council and EU Chamber, but has now been released to the public for further comment.

What Do the Draft Implementation Regulations Say?

Many of the common concerns long-expressed by foreign investors in China are addressed within the provisions of the draft, such as forced technology transfers, profit repatriation, and trade secrets. Some of the key issues include:

It also clarifies certain terms used within the law, such as:

In addition, the draft makes a concerted effort to improve communication channels between government departments and foreign businesses to create a more transparent business landscape. Some notable provisions are:

Finally, the draft implementation reminds FIEs to make changes to the governing structure within six months after the five-year transitional period deadline (January 1, 2025), in which case FIEs will no longer be able to make other changes, and the incompliance will be shown in the Enterprise Information Publicity System (Article 42).

What Do the Experts Think?

The new draft implementation regulations come less than two months prior to the FIL coming into force and mark a step towards making significant improvements to China’s business climate for foreign businesses.

While some business associations like the EU Chamber have been impressed with the first draft of the implementing regulations, calling it “accommodating”, others raise concerns about issues that remain unaddressed.

The US China Business Council (USBC) criticized the first round of the draft as being too light on details and containing “language that is unlikely to be enough to allow equal participation for foreign companies.”

In particular, the senior vice president at USBC, Jake Parker, voiced his concern about the lack of explanation about the scope of key terms, such as ‘trade secrets’ ‘national interests’ and ‘social public interests.’

However, Lorena Miera Ruiz, Senior Associate of Dezan Shira & Associates’ International Business Advisory Department, notes that “though these draft regulations still leave a few questions unaddressed, it makes significant headway on many key issues concerning the FIL – such as whether the definition of ‘investors’ will encompass Chinese individuals and how the transitional period will work.”

In the face of the ongoing US-China trade war and the slowing Chinese economy, there is mounting pressure to continue to attract the same level of foreign direct investment into China.

The government introduced the FIL draft implementation regulations and the Regulation on Optimizing Business Environment, another document that aims to guarantee equal market access for businesses – within mere weeks from each other.

Regardless, foreign investment in China is showing steady growth. According to figures released by MOFCOM last month, FDI rose 6.5 percent in RMB terms (and 2.9 percent in US dollar terms) in the first three quarters of 2019.