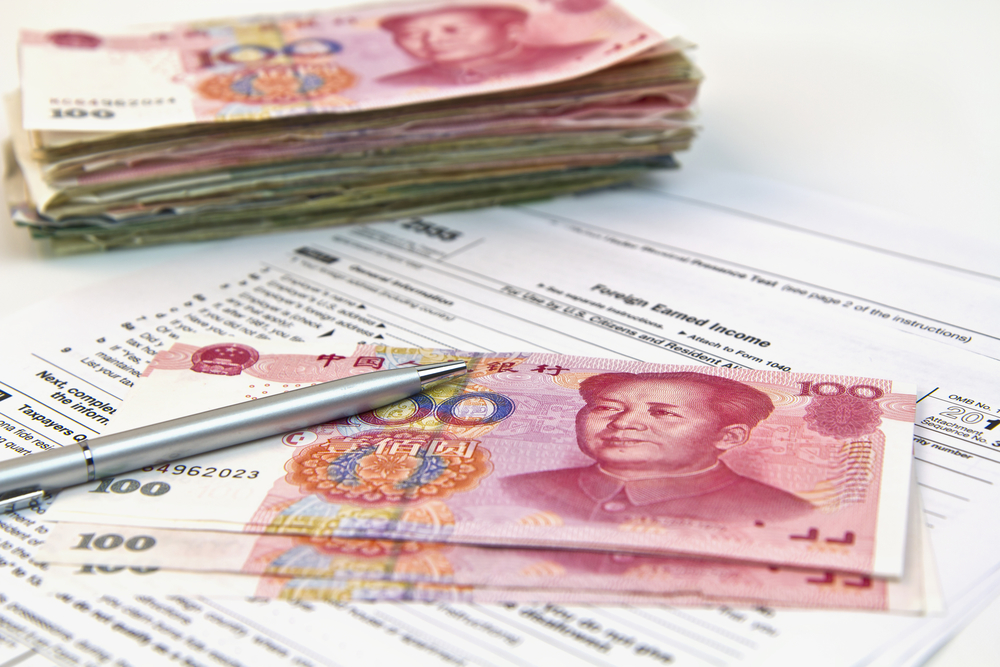 According to the regulation, overseas “high-end and critically lacking” talents (including Hong Kong, Macau, and Taiwanese residents or “HKMT residents”) working in Guangzhou can enjoy a preferential IIT rate of 15 percent.

The differences between the amount of IIT paid and the amount calculated at a lower, 15 percent of the taxable income, will be offset by government subsidies.

The subsidies are supposed to be granted once a year. The first round of application will start from July 1 to August 15, 2020, and the calculation will be based on the IIT paid in 2019 (from January 1 to December 31, 2019).

The subsidies will be calculated based on the following taxable individual income items, respectively, and will then be distributed in combination next year:

Interested applicants can check if they are included in the catalogs of the “high-end” talents and “critically lacking” talents attached in the government regulation.

After the completion of the audit, the acceptance review department will publicize the list of qualified talents on the website of the department for seven days.

(See here for the English version of the regulation – Notice of Guangzhou Municipality on the Interim Measures for the Administration of Financial Subsidy for Personal Income Tax Preferential Policies in Guangdong, Hong Kong, and Macao Dawan District, released on August 13, 2019.)