How China is Responding to the Trade Dispute 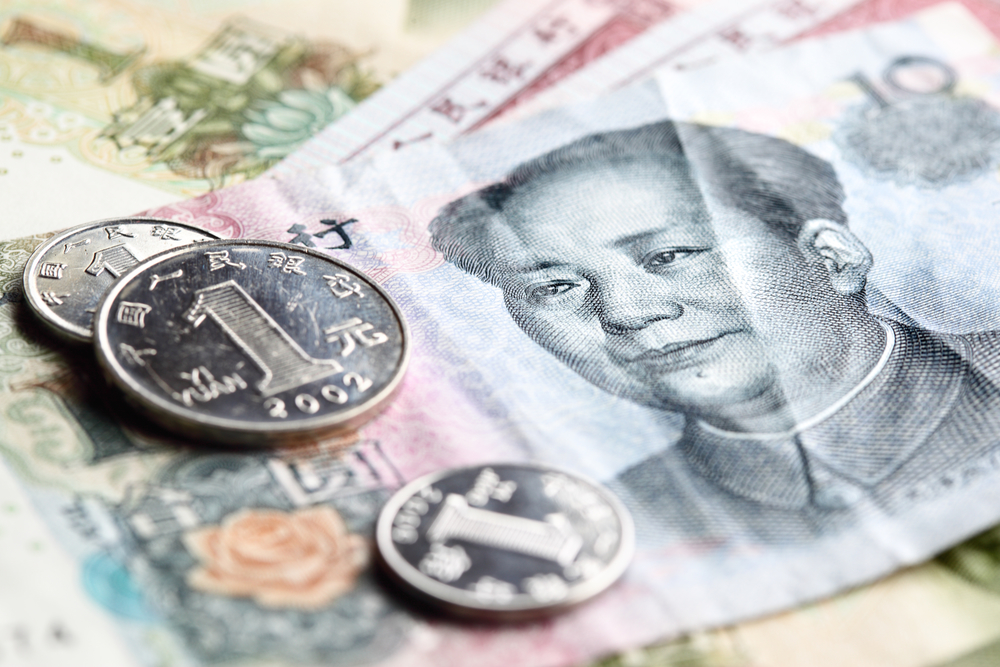 This article was originally published in the first edition of the AmCham China Quarterly, an executive-targeted periodical focused on policy, business, and technology, driven by C-suite perspectives and insights. To subscribe or contribute to the Quarterly, contact our editor: jpapolos@amchamchina.org

As we near the second half of 2019, the trade war between the US and China appears far from reaching a resolution. While Chinese President Xi Jinping and US President Donald Trump struck a deal to call a trade truce at the G20 summit, significant gaps between the two sides remain.

Yet, despite the US tariffs on China taking their toll – the country’s biggest economic challenge since the 2008 global financial crisis – the Chinese response has been characterized by relative restraint.

Rather than pour in billions in financial stimulus, as it did a decade ago, the government has introduced several targeted measures to reduce costs for businesses and consumers, and, more crucially, advance and expedite its broader reform agenda.

Here, we look at how China is bolstering its economy to mitigate the impacts of the trade war.

Chinese exporters are staring at heightened tariffs when selling to the US, while importers of US goods have been hit with China’s own retaliatory tariffs.

Since the trade war erupted, China has slapped additional tariffs ranging from five to 25% on $110 billion worth of US exports. This has meant that Chinese consumers and businesses face extra costs for importing almost any product from the US.

The extra tariffs are becoming a significant deterrent to Chinese importers: in November, China’s imports from the US declined by a drastic 25% year-on-year. The dramatic decline partly reflects China’s efforts to deepen relationships with alternative trade partners.

For example, beginning July 1, 2018, China cut tariffs for imports originating from India, South Korea, Bangladesh, Laos, and Sri Lanka. Among the products affected by these cuts were soybeans – a product that China imported $13.9 billion worth of from the US in 2017.

More recently, in its ongoing attempts to broaden trade partnerships, China pledged to import more agricultural products from India. Mutual interest in hedging against US trade actions even led to a rapprochement between China and Japan, who are traditionally regional competitors. Prime Minister Shinzo Abe paid his first visit to China – the first official visit by a Japanese leader in seven years – and said the two countries were shifting from competition to cooperation.

Chinese President Xi Jinping delivered a keynote speech at the Boao Forum in April of 2018 and announced certain major initiatives will be introduced in expanding reform and opening up.

In the end of 2018, China announced a new draft Foreign Investment Law, which indicates the government’s willingness to further open up its markets to foreign businesses and address complaints that have been prevalent among foreign investors.

It is significant that it has been released while China and the US have been engaged in a serious trade dispute and can be expected to alleviate some of the outstanding issues.

Key points from the draft Foreign Investment Law include:

China has even made moves to improve its intellectual property (IP) rights, which is an issue on the forefront of US complaints of China. Developments in this regard include the establishment of a dedicated national-level IP court and stricter IP violation punishments.

The recent published amendment to the Patent Law loosens up the current situation regarding the Chinese government’s attitude towards foreign investment coming into the country.

Key points from the draft Patent Law include:

The new draft Foreign Investment Law is not the only concession China is making to ease foreign investment restrictions. It has recently relaxed regulations in its bonded zones and will permit domestic sales from such zones into the local market.

China has also cut tariffs for a large number of products, effective from the beginning of this year. Additionally, the new 2019 Negative List, which despite its name actually clarifies industrial sectors of China open to foreign investors, has also been released and has further expanded areas open to foreign investment.

Finally, as concerns the US-China trade war, our understanding is that it is likely the United States and China will reach an agreement. That, coupled with the easing of FDI rules and regulations in China, should ease the current question marks over the long-term viability of China-based export manufacturing firms, and buy them some time to adapt to alternative supply chains.

In addition to deepening links with alternative trade partners, China has cut costs for both businesses and consumers to cushion the impact of the trade war.

On July 1 2018, the same day as the first round of US tariffs went into effect – China’s tariff cuts on 1,449 categories of goods came into force. This lowered tariffs on consumer products like apparel, cosmetics, and home appliances.

Then, as of November 1, China cut tariffs on a further 1,585 taxable items. This round largely targeted industrial products and materials used for manufacturing, such as electronic equipment, textiles, building materials, and paper.

For companies struggling under trade war pressure and considering downsizing, China recently announced incentives that would enable them to lower their unemployment insurance obligations.

Moreover, China has expedited its individual income tax (IIT) reform to lessen the burden on low- and middle-income earners and encourage consumption. The new tax brackets took effect on October 1 – only a month after the law was passed – while the rest of the provisions came into force on January 1, 2019.

China will cut RMB 200 billion ($29.43 billion) worth of taxes for small and micro firms, as the government seeks to stabilize the economy and stave off unemployment amidst a protracted trade war with the US.

The tax cuts, which were initially announced by China’s State Council on January 9, 2019, expand the scope of preferential policies to apply to more firms and offer targeted support for high-tech investments. They apply to taxes paid from January 1, 2019 and will be in place for three years.

Pursuant to the Notice on Implementing the Policy of Inclusive Tax Relief for Small and Micro Enterprises, released by the Ministry of Finance on January 17, China will expand existing preferential policies for small and low-profit enterprises to apply to a wider range of companies.

According to the government, the preferential CIT rates will apply to 95% of corporate taxpayers and lower the total tax burden for qualified enterprises by five to 10 percent.

In addition to expanded CIT incentives, the tax cuts offer value-added tax (VAT) exemptions for small-scale VAT taxpayers and other incentives have been introduced.

As well, regional governments are permitted to cut local tax items for small-scale taxpayers by up to 50%, and authorities will expand tax breaks for venture capital firms and angel investors that invest in high-tech startups.

According to recently released government statistics, China’s GDP growth clocked in at 6.6% in 2018, hitting the official growth target of “around 6.5%” but the lowest rate since 1990. However, several regional economies such as Guangzhou and Shenzhen failed to reach their growth targets, and structural changes in the economy, an ongoing financial de-risking campaign, and the impacts of US-China tariffs have created further uncertainty about the health of the Chinese economy.

Broader tax cuts will likely be announced at the annual Two Sessions meetings in March, where China’s leadership announces its agenda for the year. Last year, Chinese Premier Li Keqiang announced that China would cut up to RMB 800 billion ($126 billion) in taxes in 2018.

China has made great strides in improving its business environment over the past year, with the trade war speeding up forecasted improvements.

Most of China’s improvements have come as a series of small but impactful measures to cut red tape and streamline business administration. This continues to be the case with new policies pushing for greater investment and trade facilitation, such as streamlined customs procedures.

Moreover, in 2018 the government further revised the policies for applying for CIT incentives. Now, if a taxpayer determines that they are eligible for preferential CIT policies, they may simply make the relevant tax declarations, without the need for record-filing with the tax bureau before or after. However, as the onus of determining eligibility is now on the taxpayer, they must accurately assess their status and comply with relevant regulations. Failure to do so could result in taxpayers having to pay back their full tax liabilities and could also expose them to potential fines.

Nearly half a year into the trade war with the US, China’s efforts to bolster its economy are relatively targeted and restrained.

Some measures, like export tax rebates and incentives to avoid layoffs, are clearly designed as interim relief measures for firms impacted by tariffs and trade friction.

Many other measures, however, appear to be speeding up the government’s pre-existing reform agenda. RCEP, tariff and tax cuts, and the IIT reform are among policies that were already planned, but likely fast-tracked due to the trade war.

Nevertheless, China’s strategy could be beneficial to the country’s economic outlook beyond the trade war. Moving forward with the structural transition towards domestic consumption and high-tech innovation will pay high dividends in the mid- to long-term. However, as the trade war heads into 2019 and its impact gets real, shorter-term emergency measures could quickly climb to the top of the agenda.