Lean In on the 女 Economy 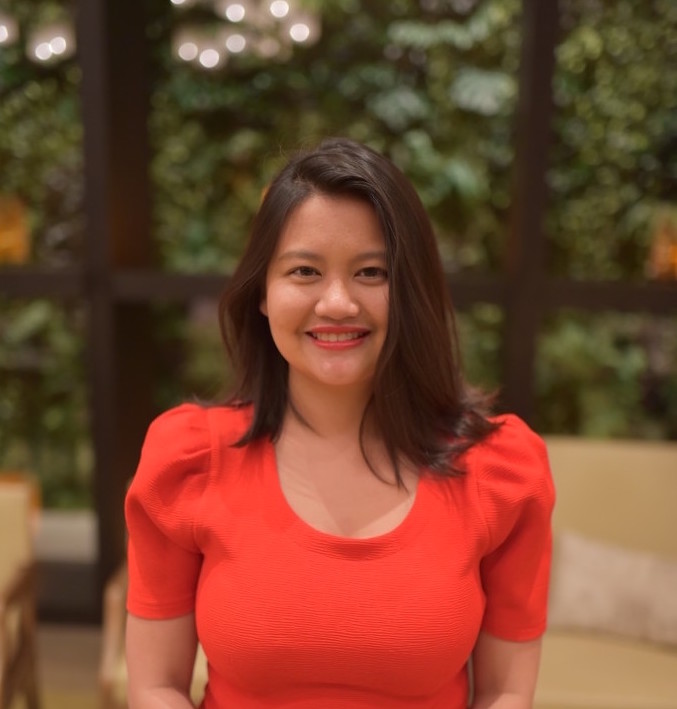 Virginia Tan, a feature panelist at the upcoming 女 Economy Summit, first moved to Beijing in 2013. Her career as a lawyer, specializing in finance and internaitonal trade, brought her to the city for work on projects related to the “One Belt, One Road” initiative. When Sheryl Sandberg, the COO of Facebook, published her book Lean In: Women, Work and the Will to Lead, Tan decided to attend a book release party in Beijing. After the event, Tan was inspired to start a Lean In Circle in China with some of the professional women she had met.

For the original members of Lean In Beijing, many of them young professionals in Beijing, the focus has always been on equality and opportunity. “At our first meeting we discussed negotiating strategies for salary,” Tan recalls. Eventually the Lean In China circle expanded to other cities and universities; the demand became so overwhelming that Tan quit her legal job in 2015 and started with Lean In Beijing full time. “I wanted to help build communities of mutual support and mentorship,” she said, “as well as leadership skill development in order to make women feel less isolated.”

Students of Renmin University of China celebrate the launch of their own Lean In Circle with support from Lean In China. Photo credit: Lean In China.

The opportunity to speak at the upcoming 女 Economy Summit is an opportunity for Tan to share what she’s learned at Lean In China about the challenges women face and what great companies in China are doing about those issues, she said. Hosted by AmCham China and WEConnect International in China, an international organization that helps women-owned businesses succeed in global value chains, the Summit will highlight expert perspectives on women’s economic empowerment and the positive impact of women’s leadership in the global community. In addition, the best practices and lessons from the summit will be released as a report at the Women’s Summit in 2018.

Globally, women represent US $12 trillion of global consumption, US $2.4 trillion of which occurs in China alone. In this market successful companies, Tan says, will need to develop and market products that are congruent with this female-driven consumption.  “At the end of the day you want to make better products and sell more of those products,” said Virginia Tan, the founder of Lean In Beijing. “This is about the economic trends and the role that women place in that.”

Companies trying to attract and retain talent often misunderstand the issues that women face in the workplace. In a survey of around 2,000 women conducted last year by Lean In China, the top three issues that respondents identified were all about family balance and career. Issues such as lack of guidance, mentorship, promotional opportunities, and confidence were all in the middle. Right at the bottom was lack of ability.

Check out the main findings of Lean In China’s survey here.

The primary concerns for women in the workplace center around health, family, and happiness. The failure of many businesses to have women in top leadership roles stems from their failure to address these central concerns. “If companies are asking ‘why can't we get more women at the top,’ it's because you're not getting to the top three issues – they're getting to the issues in the middle,” Tan suggested.

Lean In China’s 2016 White Paper found that companies misunderstand the issues that women face in the workplace. Photo credit: Lean In China.

These top three issues represent human capital investment opportunities that can reap dividends for the companies that understand the importance of retaining talent. Some studies have shown that, on average, 35 percent of women do not return to the workplace after maternity leave. The costs of replacing an employee can range from 35 to 200 percent of a worker’s salary. Patagonia, a clothing company based in California, started offering onsite child care and paid maternity leave. After implementing these policies, Patagonia saw its maternity return rate hit 100 percent.

Not only does this reduce turnover costs, it also results in more productive employees. Representing such a significant share of global consumption, a lot of opportunities exist for women to offer their skills and talents to companies trying to tap in to the 女 Economy; “When the economy needs talent —that's a big opportunity for women,” said Tan.

The 女 Economy Summit will be held at the Renaissance Capital Hotel on Wednesday, April 12, 2017. For more details and to register, please visit the AmCham China website.

If you would like to read about some of the other speakers at the event, check out this article about Su Cheng Harris-Simpson, Co-Chair of the chamber’s Women’s Professional Committee.

Jacob Hannah is an intern at AmCham China.