Mentality, Mindset, Mianzi: How to Avoid a Crisis 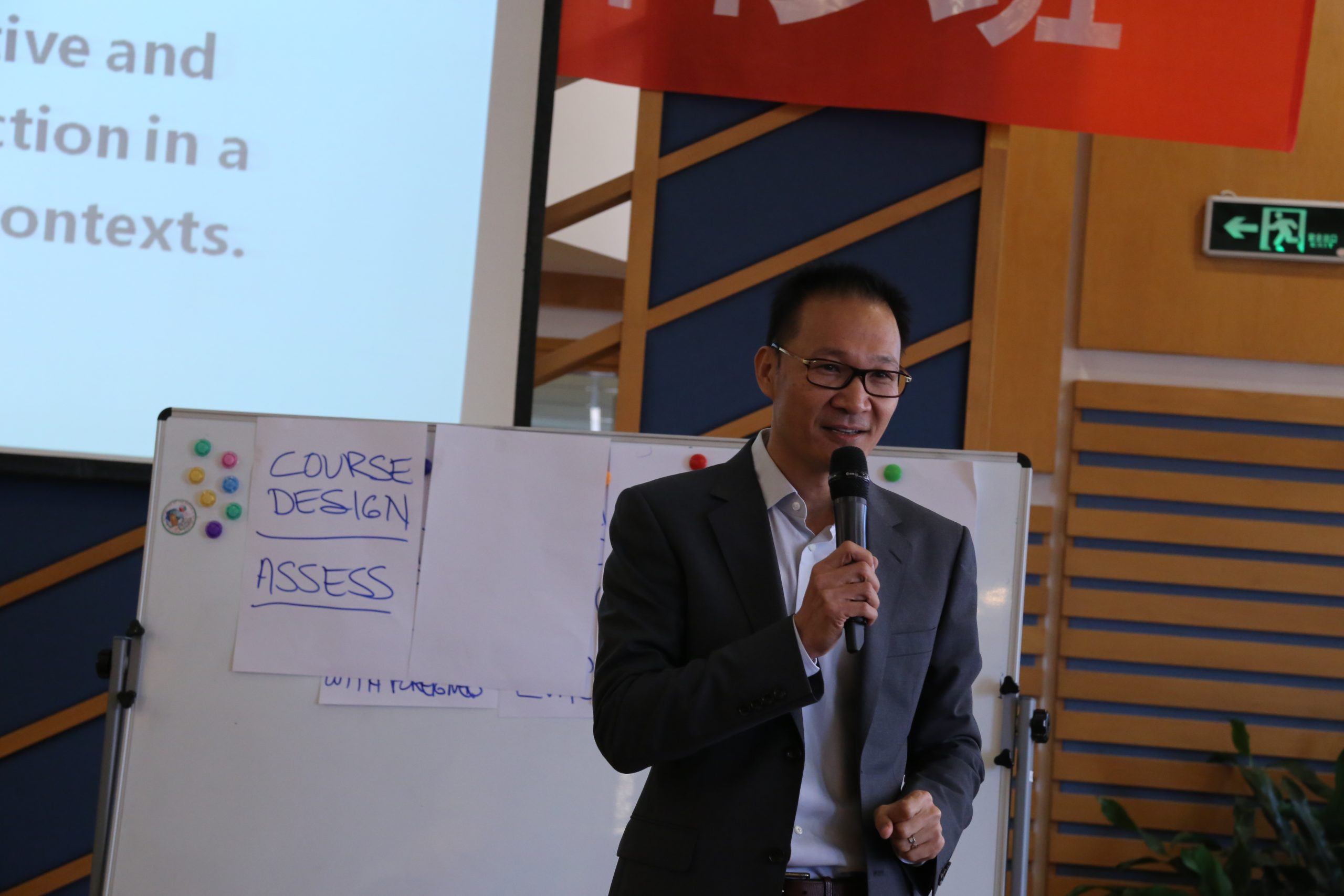 Intersted in the article? Why not attend the next training with the author? Donny Huang is also a regular trainer at the chamber. If you would like to know more about his training, click here.

In the last ten years, numerous public-relations (PR) crises have haunted multinational corporations operating in China. Well-known brands such as Mercedes-Benz, ABB, P&G, Nestle, KFC, Johnson & Johnson, and Sony have suffered severe damage to their reputation. An analysis of the reasons behind these PR crises shows that they result from a fundamental misunderstanding of the intricacies of Chinese business culture.

Impact of Chinese Culture on Business

It is common knowledge that personal and professional relationships are much more blurred in China than in the West. This has a significant impact on business culture which Westerners may have difficulty understanding. For example, many multinationals in China hire PR firms to handle their public image. They adopt this policy because it is common practice in the West and assume that it is the same in China, especially if they don’t feel they have the in-house competency to do the work themselves. In China, this might backfire if certain operational elements of the PR work are not changed to reflect cultural differences. When facing a crisis, a company shouldn’t ask their PR firm to deal with the media directly. If they do so, the media will consider the company to be insincere or not be “showing them face.” A more effective response would be to give the information directly to the media so they can disseminate it amongst their audience. Ideally, the PR agency will build up a national network of media relationships, while senior management cultivate personal relationships with well-connected celebrities, Chinese executives, high-ranking government officials, etc. In times of crisis these latter connections, the “social capital,” will be much more useful.

The Chinese word “Mianzi” (面子) means “face,” but in Chinese culture it stands for much more than appearance, it represents the social identity and standing of a person in the community. It has two underlying meanings:

1.      Lian (脸): related to the moral side of one’s face. The loss of lian makes it impossible for one to function properly in the community.

2.      Mian (面): related to the personal face, represents a kind of prestige or reputation achieved through personal success.

Example: In general, the Chinese are hesitant to file a lawsuit. The customer from the Jianxi province who sued SK-II likely wouldn’t have taken this extreme step if she hadn’t been deeply hurt by the SK-II representative. Equally, if the Sony China management team had responded earlier to the quality claim by the Zhejiang Industrial and Commercial Bureau, the government officials wouldn’t have experienced a “loss of face.” Again, the outcome would have been different and probably resolved on a less public level.

In China, behavior still follows the Confucian principle of the “Five Social Roles,” creating a very hierarchical mindset in Chinese society that promotes a high “power distance” dimension. The five social roles are:

Although Confucian values have become less important in modern China, their influence is still clearly visible in the attitude of the Chinese. An example of this are individuals who rank high on the social or political hierarchy, such as celebrities and state government officials, who have a disproportionate influence on public opinion.

Example: One of the major factors explaining why the local media refused to cooperate with Sony was because the criticism, a very public criticism, had come from an important political body. This was the main reason why the media forced Sony to change its stance toward the quality complaint with its digital camera from a denial to an apology. This initial misstep led to the products being removed from the shelves, causing the incident to escalate to a serious national PR crisis.

The root of Chinese culture lies in its agricultural background which promotes a group-oriented and relationship-based society. The opinions and reactions of society and peers are tremendously important to the individual’s decision making process and behavior. Peers consist of family members, trusted alliances, and close friends. This also means that the “snowball” effect can happen faster in China, one negative opinion can potentially have devastating effects on a company, especially in our social-media age. Chinese proverbs are a helpful way to understand some elements of this culture. For example, the proverb “Gun will kill the bird that sticks its head out,” vividly describes the group dynamic and people’s reluctance to stand out from the crowd.

Example: Employee incentive programs in China should not be indiscriminately copied from corporate models. They need to be adapted to add certain elements that can motivate groups, not just individuals, so they can achieve peak organization effectiveness.

All these elements and many more play into the daily reality of doing business in China. These hidden rules, so important for success, are difficult for Western managers to understand. In today’s global business, technology is relatively easy to transfer across borders, but a successful business model is hard to duplicate in a foreign culture. In China, the biggest and most daunting challenge for Western executives is to develop a new or innovative business model that works in the Chinese business environment. This is especially challenging for global players, where the company headquarters expect the new branch to apply the corporate culture of the company indiscriminately to each branch. The corporate headquarters must understand that this is difficult to do in China, certain modifications are necessary. To be successful, a company must integrate Chinese cultural aspects to successfully deal with and motivate staff, business partners, and customers. To do this, Western managers need to thoroughly understand basic Chinese cultural insights so they can develop the right mentality and mindset.

This article is originally published in Business Forum China (www.bfchina.cn), author has revised.