The Serious Business of China at Play 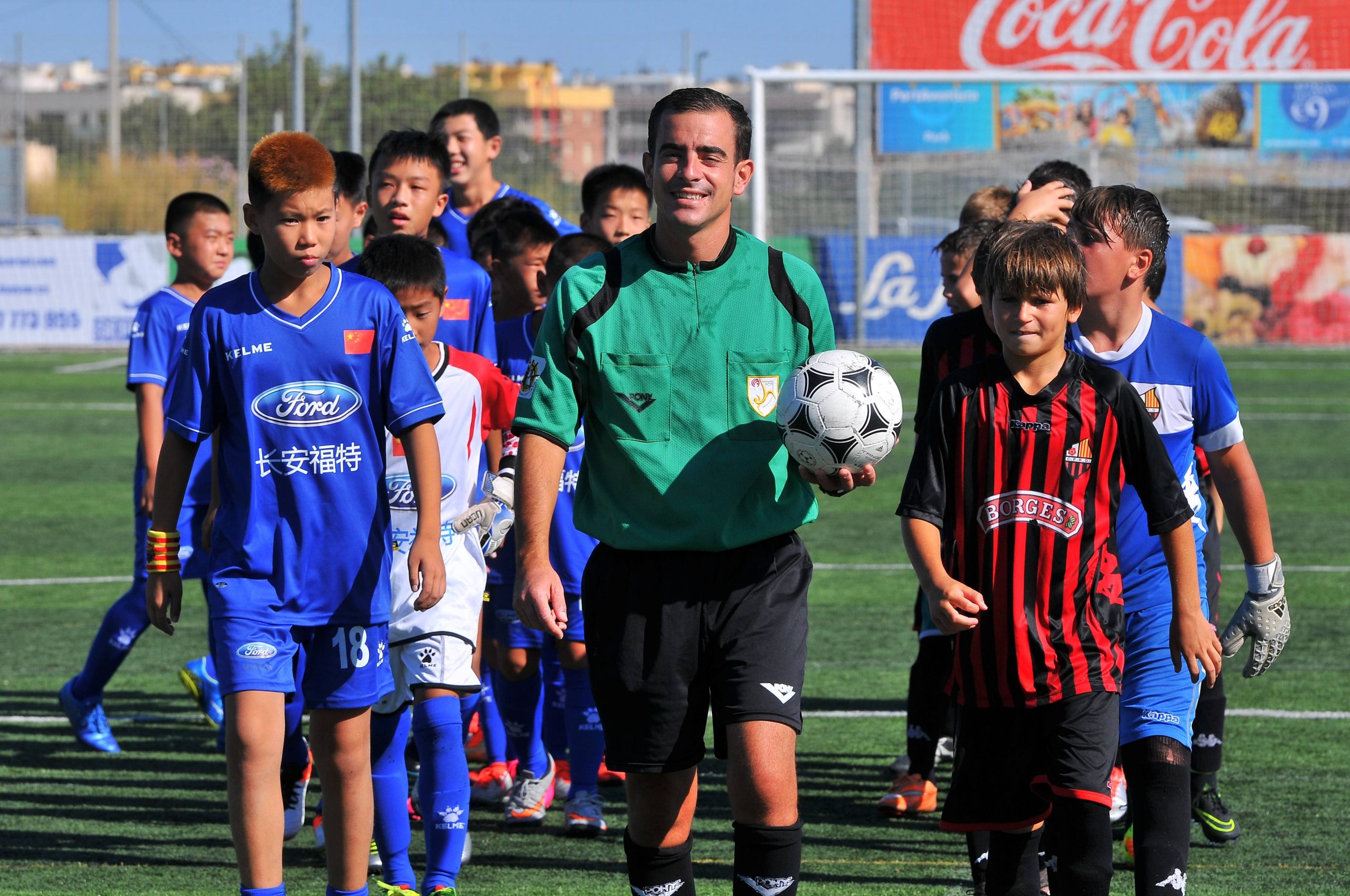 The professionalization of  China’s domestic sports industry could hardly be described as an easy 1-2-3 inning. Sports have always been an important part of Chinese culture and society and, in one form or another, foreign sports have played an important role in China since the late 19th century. Success in the modern advancement of sports culture in China, however, has not been as simple as 'if they build it, they will come'. A lack of emphasis on autonomous professional sport associations, unfamiliarity with modern concepts of sports management, an absence of attractive commercial sponsorship opportunities, and uneven local sports development programs have all contributed to this situation.

While these conditions may have impacted growth in the past, recent developments indicate that it will soon be time to play ball. Currently, the sports industry in China is valued at approximately US $217 billion, and China’s State Council wants that number to exceed US $700 billion by 2025, according to The Economist.  Investors shunning the sports market based on an outdated understanding of the Chinese sports market run the risk of overlooking opportunity while savvy players catch the next big commercial wave.

On 20 October 2014, the State Council issued “Opinions on Accelerating the Development of the Sports Industry and Promoting Sports Consumption,” and the interest in sport development became an official policy. Amongst other things, the guidelines call for the scale of the sports industry to exceed RMB 5 trillion by 2025, for the nation to have 500 million sports participants by that same time, and for all neighborhoods to have sport facilities.

The Guidelines also state that the government will encourage the professionalization of sports leagues and the corporatization of sport teams, offer special tax treatments to preferred sports companies, incorporate the revitalization or the new establishment of sport facilities in land use planning law, and improve intellectual property rights in sports to encourage appropriate market development for teams and associations. Critically, the development and distribution of sports through media will also be encouraged.

Amongst other things, the guidelines call for the scale of the sports industry to exceed RMB 5 trillion by 2025.

In order to understand the quality of the commitment to sport in China, it is useful to examine the soccer industry. In March 2014, President Xi Jinping issued a 50 point road map for the development of China into a global soccer power. The comprehensive plan calls for reform of the governance of the national teams, professional leagues, professional clubs, and local clubs. In particular, it led to the separation of the China Football Association from the General Administration for Sports.

On the domestic scene, the National Development and Reform Commission issued a report in April 2015 which calls for 50 million kids and adults playing soccer, 20,000 soccer training centers, and 70,000 soccer fields by 2020.  The policy further states that every county must have two full size soccer fields and every urban compound at least one five-a-side field. There is even encouragement for foreign investment in professional soccer.

Teams in the Chinese Super League have paid out over US $300 million in the recent winter transfer window for foreign players like Argentinian Carlos Tevez. For Tevez alone, Shanghai Shenhua paid US $11 million as a transfer fee, along with US $20 million salary per season for the next two seasons. Jiangsu Suning spent approximately US $47 million to sign Brazilian player Alex Texeira. Brazilian Jackson Martinez joined Guangzhou Evergrande for US $39 million, and his compatriot Ramires signed up with Jiangsu Suning for US $26 million. Salaries have skyrocketed so quickly that some authorities are now calling for the introduction of salary caps.

Not only have foreign players enjoyed increased valuations in China, but so have local clubs. According to reports, Alibaba Group has purchased 50% of Guangzhou Evergrande for US $192 million. Sinobo, a high end real estate developer in Beijing, is rumored to have purchased over 60% of Beijing Guoan FC for more than US $500 million.

As with most industries in China, when the government designates support for a particular industry, the market will follow. It seems no coincidence that the soccer industry is now expanding rapidly. In China’s complex economy, government encouragement can be compared to a startup technology company receiving seed capital from a prestigious venture capital firm. While it is not a called shot, the funds, guarantees, networks, and associated prestige that accompanies the influx of capital will almost certainly be a net positive for sports enterprises.

Although there are still plenty of challenges, seasoned China watchers know that when the government designates an industry for development, a crucial commercial advantage presents itself. Some investors have already taken note of the changing environment in sports, as evidenced by the creation of sports funds, such as Alisports by an investment firm owned by Jack Ma Yun, the chairman of Alibaba and a sports investment fund set up by Deng Yaping, a world champion table tennis player. Winning gold in the Chinese sports market, therefore, seems to be an opportunity for athletes and investors alike.

Bryan Bachner is an individual member of AmCham China and the Co-Chair of the Sports Committee. He is general counsel for a leading private equity firm based in Beijing, and played professional basketbal in Hong Kong for 10 years. This is the first in a series by Bryan on the sports industry in China.