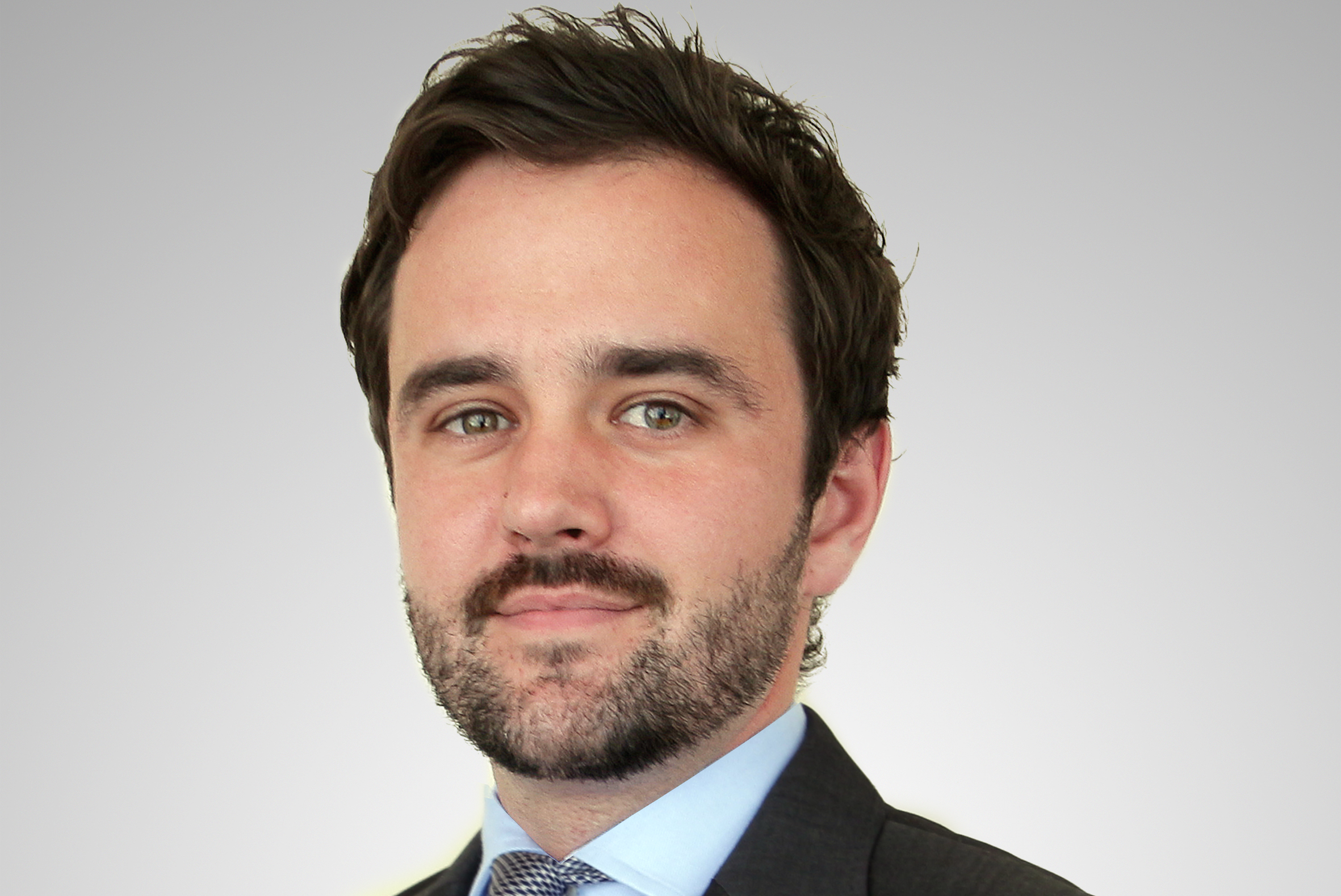 We’re very happy with our performance in the current market conditions. It has been a bumpy year, but Hilton as a company is exploding at the moment. We have an enormous pipeline, and we’re opening up a new hotel every two weeks in China between now and the end of 2016. Very exciting times in the China Market.

How did you get to where you are today?

I was essentially born into hotels. One could say it’s in the blood. My father worked in hotels all his life and so it was an easy choice for me. I graduated in 2006 with a BA in hotel and catering management and started my career then with Starwood, working at a Westin in Vancouver. After 18 months I returned to Ireland and joined Hilton Worldwide. Over the past eight years with Hilton, I’ve been representing them in Dublin, London, Belfast, and now Beijing.

A mentor once told me that you are only as good as the people around you. That really stuck with me. As a leader in business, I take pride in coaching and mentoring the people around me and bestowing the time on them that was bestowed on me before.

How do you get around town in Beijing?

I’m a cyclist. I normally cycle to and from work, and if it’s raining I take an Uber or a taxi, but I enjoy cycling around town. I’m still a tourist.

Do you have any favorite spots in Beijing?

For cycling, really everywhere. I think that Beijing is just so vast and so large that you can never stop exploring. Whether it’s around the hutongs, around the city gates, trying to ride to the leafy suburbs, there’s always a new spot to check out.

What would people be surprised to know about you?

Although I have a thick accent from the west of Ireland, I was actually born in the United States and have two passports – Irish and American. Also, I have run seven marathons.

Why did you choose to become an AmCham China member?

For Hilton – being an American company, and most of our corporate clients are of that nature – America is a key source destination for us. So AmCham China is the perfect place to interact with members who have similar connections and business needs.

What would you like to accomplish in China before you leave?

I’m not going to say become fluent in Chinese, because I know that’s not going to be achievable, but I would definitely love to up my game in Chinese. And I would love to do the Great Wall marathon. I’m tempted to sign up for May next year.

Do you have any advice for someone moving to China?

I read a great book called China CEO (by Juan Antonio Fernandez and Laurie Underwood, published in 2008 by Wiley), which has interviews with 20 of the top CEOs that worked for international companies in China. It has great advice for those who coming to China for the first time. And… I would say learn some Chinese.