You are here:
CommentaryIssuesNewsWorking Groups 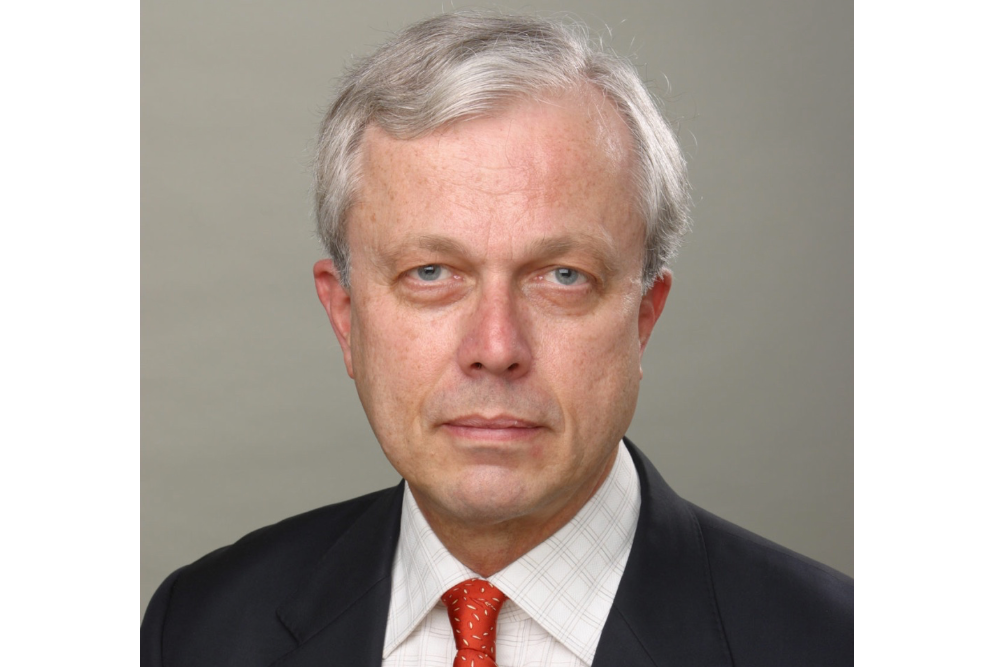 Foreign law firms operating in China are feeling squeezed. This year’s Business Climate Survey reveals that nearly 60 percent of respondents in the legal field were experiencing lower earnings than the year before. Most of those reining in investment point to market access barriers as the main reason.

“We want this high on the agenda (of the US-China Bilateral Investment Treaty) because it’s not just a lawyers’ issue,” said David Livdahl, Managing Partner at Pillsbury. His experience, which includes 20 years and China and several in Japan, has shown him that closed-off legal markets, like Japan 25 years ago, can wind up hurting local firms, too, and, once opened up, can allow both local and foreign firms to thrive.

Listen to the full podcast or check out the excerpted transcript below.

One result of the 2014 US-China Joint Commission on Commerce and Trade (JCCT) has come to pass. Attorneys are now supposed to be able to accompany clients in meetings with China’s antimonopoly enforcement agencies now. Can you put this news in its appropriate context for us?

For years, one of the frustrations we’ve had here, particularly on the regulatory side, is dealing with the antimonopoly law, where you have experienced attorneys from the US, Japan, Australia, Europe who are not allowed to go meet the antimonopoly authorities in China. We had to go through Chinese lawyers who were not always as well trained, certainly not in our own jurisdictional issues. It was like a black box. We’ve complained about it for years because it really was not efficient, and China was really missing out on 100 years of anti-trust law in the United States and almost the same in Europe and Japan.

We appreciate the efforts of the JCCT to raise this issue. What really happened, unfortunately, is there’s nothing in writing, and there’s no principled guidelines for this. Our experience, and I don’t have a complete survey of this, but our experience has been, first of all, that we still have to have a Chinese lawyer from a local law firm go with us, which is I guess is fun, but, secondly, it’s been hit or miss. It partially depends on the discretion of the particular official involved, and that’s at MOFCOM (the Ministry of Commerce). The other problem is NCRC (National Development and Reform Commission) which is one of the other major anti-monopoly regulators, won’t meet with foreign lawyers.

We really haven’t made a lot of progress. It’s a good sign but it’s not what we need. Therefore, the antimonopoly review at this point is still very hard to predict in China.

What does China stand to gain by loosening regulations on foreign law firms in China?

(AmCham China Chairman) Jim Zimmerman’s big argument is that China would probably be the biggest winner of this.

I was very involved in the lawyers issue in Japan 25 to 30 years ago, where we had the same issues, and Japan has now opened up. Although some Japanese lawyers were worried about the complete exit of Japanese law firms, in fact the opposite has happened. Japanese law firms have prospered. In fact, the major law firms in Japan are much bigger and much more international size than they were before the market liberalization. Korea has done the same thing and the local firms are thriving. So my recommendation to the Chinese authorities is look at these examples and you can see that this could actually be a boom time for the Chinese law firms.

Also it would provide China a much higher level internationally in terms of they could be at the gold standard in terms of reliability of using Chinese law as the governing law, having disputes for example settled in China. Right now the big fear of many international businesses is that it’s not a transparent system. They don’t know how the local law firms work, they don’t know how the judiciary works. They’re afraid of behind the scenes maneuvering. I think this would be a huge step forward for china to increase its international reputation in the legal field.

A lot of Chinese firms are going global now.

That’s the irony. We can have rep offices, but Chinese lawyers educated and licensed in China as PRC lawyers, oftentimes with a US LLM or JD, if they join an international firm, they have to give their license back to the Ministry of Justice – it goes asleep. What that means is that they can’t go to court, can’t issue legal opinions, they can’t do a lot of regulatory work, can’t meet with a lot of officials, can’t do a lot of white collar law. It really cuts out about half of our worldwide base as an international law firm. It puts us into no man’s land. They’ve basically allowed us to operate in a gray zone.

Our simple request is to allow Chinese lawyers that join international law firms to keep their license in China because the irony is that 20 years ago, Chinese lawyers argued that they’re too weak to compete with the law firms from London, New York or California. Now Chinese firms are growing all over the country, and also in Hong Kong, Tokyo, Silicon Valley, New York, London, Romania, Italy. And in almost all of those jurisdictions, they’re hiring local attorneys who can do the full range of legal services. We welcome Chinese attorneys in our home jurisdictions. All we’re asking is just let us do the same thing here.

You’ve said that international law firms missed out on getting reforms into the World Trade Organization (WTO) agreement with China, and that the US-China Bilateral Investment Treaty (BIT) is the next hope. What would you like to see happen in the BIT?

First of all, there’s two BITs going on: the European Union one and the US one. I’ve tried to be the bridge between European Chamber and AmCham China Legal Committee because they’re very concerned about this issue as well, and not just on the lawyers’ issue. The Germans in particular have started to say, “Look, you’re buying up our top-level robotics companies, and we can’t even go near that in terms of investing in China.” We can’t go into telecom, automobiles, insurance, banking – you name it – plus law, obviously. The issue is to raise the lawyers’ issue on the agenda of the US-China BIT, and we’re also talking to the European Chamber about trying to do that.

We want this high on the agenda because it’s not just a lawyers’ issue. If you look at the context, we’ve been extremely helpful not only in helping foreign companies come into China and helping Chinese companies go overseas, but also educating 20 years of young Chinese lawyers, providing great training, and helping them get scholarships and fellowships to LLM programs overseas.

We’re not going to survive here long-term with the current restrictions on us. The AmCham China 2016 Business Climate Survey and the European Chamber Business Confidence Survey show that international law firms are shrinking in China, while the domestic firms are expanding incredibly. Then you add to that the tax issue. We’re taxed at a much higher rate than Chinese law firms. Each of the bar associations, for example in Beijing or Tianjin, negotiated sweet deals with their local tax bureau. It used to be around 11 percent of gross revenues. It’s coming up around 12, 13, but it’s still well below what we’re taxed. Chinese law firms are taxed only on the individual incomes of the attorneys. They’re not taxed at the partner, law firm level. We’re taxed 25 percent at the rep office level, whether we make money or not. It could be a tax of your expenditures, not your profits. And we’re taxed individually, which can go very quickly up to 45 percent. Cumulatively it’s in the 55 percent range versus 18-20 for the local law firms. Those are the kind of issues we want addressed in the BIT.

What are the regulatory issue do you think will have the biggest impact on foreign businesses in the next year?

Many very sophisticated foreign multinational corporations, even the general counsels, are not aware that in China there’s no attorney-client privilege (everything clients say to their attorneys is confidential). Whereas when they come to us, I’m a California lawyer and my obligation in the California ethics rules it to maintain attorney-client privilege. If you’re dealing with the fact that there’s not attorney-client privilege, and you’re also dealing with the communist party having cells in all the leading law firms. All lawyers licensed in China now have to give an oath of loyalty to the country and the party. The party actively operates and has a management role in the leading law firms. That’s something a lot of foreign companies don’t realize. If 10-15 years from now international law firms are really no longer a player in mainland China, that will leave any international companies with serious issues about confidential and strategic information sharing.