Rolling out the Unwelcome Wagon? 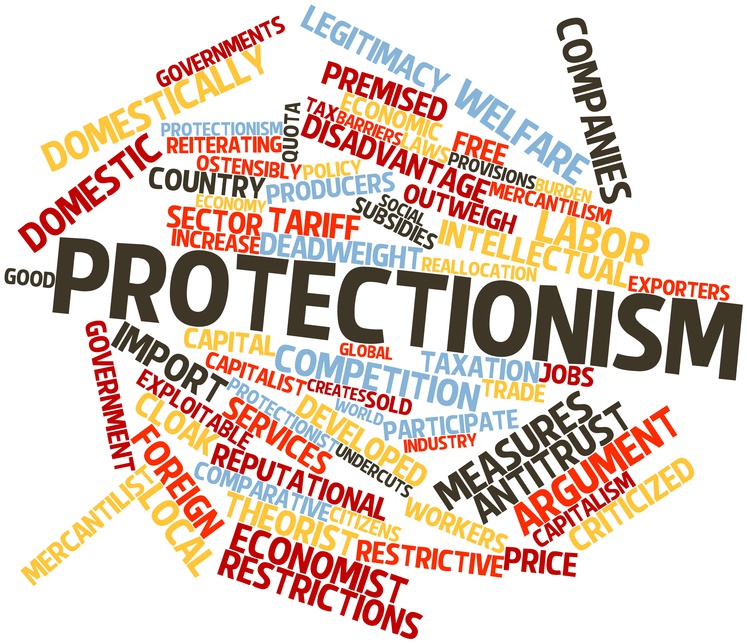 During his opening speech at the recently concluded G20 summit in Hangzhou, President Xi Jinping called upon the world’s top economies to foster a climate of openness in the sphere of international trade. Warning that protectionist policies would result in “backwardness,” Xi pledged to continue to “open up China in a more comprehensive, profound and diversified way.” (Editor's note: Read more on the B20 here.)

However, the experiences of foreign firms on the ground in China have led some American business leaders to view Xi’s pronouncements with skepticism. Across a wide range of industries, American companies have reported a perceptible shift in Chinese attitudes toward foreign business in China. In total, a whopping 77 percent of AmCham China member companies who responded to the 2016 Business Climate Survey said they felt that foreign firms were less welcome than in previous years, contrasted with just 23 percent of respondents who said they felt more welcome.

The percentage of companies reporting feeling less welcome varied somewhat by sector, but remained relatively high across the board. Fully 83 percent of respondents from both the industrial/resources sector and the technology sector claimed that foreign business was less welcome than in the past. Additionally, 74 percent of service sector respondents and 66 percent of consumer industries also said China was less welcoming to foreign businesses than in previous years.

Of course, defining what it means to “feel welcome” in a commercial context can be fairly subjective, but the general sentiment among American businesses that China is less welcoming than before may be underpinned by concerns about the regulatory environment more broadly. When surveyed, only 25 percent of AmCham China member companies reported feeling optimistic about the outlook for China’s regulatory environment over the next two years compared to 37 percent who felt pessimistic and 38 percent who felt neutral.

As it stands, the Chinese regulatory landscape has often been a major impediment to American business in China. Inconsistent regulatory interpretation was ranked as the number one business challenge among AmCham member companies with 57 percent of respondents listing it as a concern.

Likewise, a large proportion of American companies feel that enforcement of regulatory policies is conducted unevenly and to their detriment. Thirty-eight percent of respondents reported feeling disadvantaged vis-à-vis local competitors when it came to compliance with Chinese labor laws compared to a mere 3 percent who felt that they enjoyed an advantage.

Taken together, the series of concerns related to the Chinese regulatory environment may well be responsible for the pervasive feeling of unwelcomeness in the American business community in China.