Why SMEs Should Embrace Automation-Friendly Tools 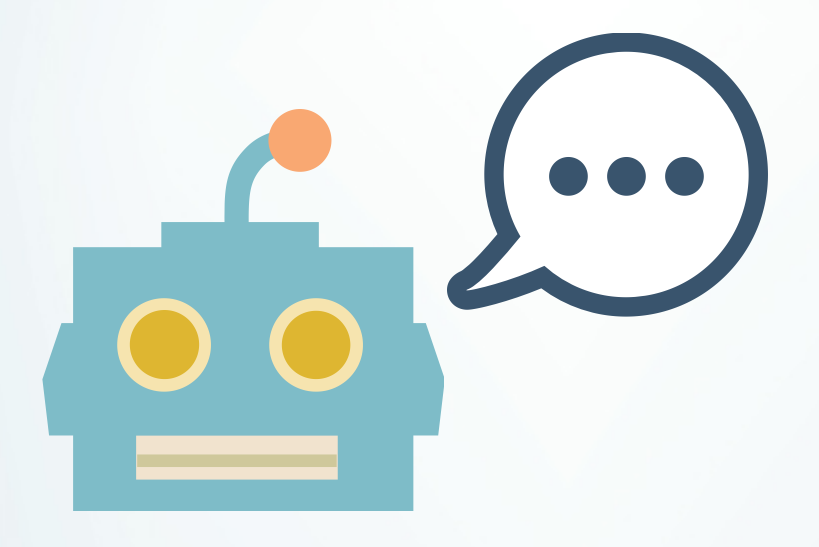 By Matt Conger and James Flanagan

Artificial intelligence (AI) is coming. But, most of us can't really explain what AI really is. Here is a starting point to using AI in your business. A simple first step is using an existing ecosystem such as “if-this-then-that,” or IFTTT, ecosystem. And it’s worth noting that it's accessible to non-technical people.

Want to kick off a workflow when a user on Twitter with more than 2,000 followers starts insulting your product? Or automatically fetch LinkedIn details for that email address or phone number your marketing department is passing to you?

The two of us – small business owners – both use IFTTT all the time. One such provider is literally called IFTTT, though it's not the only company who specializes in offering connectivity and automation. Another, CloudPipes calls themselves the “duct tape of the internet.” Still another is called Zapier, which is cleverly named around APIs, which are the backbone of what the IFTTT ecosystem.

IFTTT logic would be as follows. If a Twitter user mentions your company AND has more than 2,000 followers AND the sentiment of the tweet is negative, THEN do something. “Do something” can be queuing up an apologetic tweet, notifying your customer support department on Slack, offering a one-click “Approve” button to tweet at this user, and finally inserting this incident in your customer support events database.

(Here’s our only technical paragraph, promise.) In this case, the IFTTT companies will have worked with Twitter, Slack and your company's database provider to provide easy “handshake” access between the services. They achieve this by integrating specific API endpoints and allowing certain fields to pass thru multiple such “handshakes” between endpoints.

What we want to point out here is that this is not looking for backdoors to access data. This is not “web scrapping.” The IFTTT ecosystem is thriving because tech companies are proactively creating secure ways of integrating with partners.

What can IFTTT do for you?

It frees up staff time. At Cadence, we used to have our email notifications “hard coded” into our system, making it very cumbersome to coordinate between the engineers who write the logic and content of an email and the marketers who determine our key messages. With IFTTT, it was trivial to say “if this event happens on our website, then send that email to the user.”

This helps user engagement. We like to send personalized birthday emails to all of our users. We still write them personally, but we use IFTTT to queue up a list of users and their birthdays. Every morning at 8am, we get a nudge to contact these users with suggested context for what to say.

It also prevents vendor lock-in. Most cloud vendors, such as accounting systems or CRMs, offer reasonably-friendly import/export all data options. But there's inevitably something that doesn't “fit” and often requires manual data entry to solve. IFTTT can automate most such implementation problems.

The last major benefit, and the best one for the future of your business, is that it empowers data-driven decision making. Managers now have much faster access to the data in their companies, and can embrace a more inquisitive approach to problem-solving. They can try different “playbooks” in response to events.

We want to wrap up with some IFTTT advice specific to the China market.

Bad news first: the willingness of tech companies to open their APIs to the IFTTT ecosystem isn't as widespread in China yet. Zapier, for example, has been trying to get Weibo to join their ecosystem but has not yet been successful. We nonetheless hope startups like Teambition may join the ecosystem.

In the case of media heavy organizations like TEDxBeijing, we need to use many services that are slow to access from China, but we can easily update multiple websites with the same pictures by using a tagging system on one platform that “sends” all of the pictures to another automatically.

It should be clear by now that IFTTT is perhaps the gateway to AI for businesses. The only people who would reject deploying IFTTT are either very sensitive about IT security, which is a valid concern in some contexts, or they realize that AI is coming and they want to cling onto their jobs as long as possible. Become the first kid on the block to use AI. Go sign up for an IFTTT service.

Matt Conger and James Flanagan are small business owners in Beijing who use the services mentioned in this article regularly. They do not own any shares in the companies listed. Matt is CEO of Cadence (www.talkbusinessanywhere.com), an interpreter matchmaking platform. James is Curator of TEDxBejing (www.tedxbeijing.com), which creates TED like experiences in Beijing.