The End of Copycat China by Shaun Rein 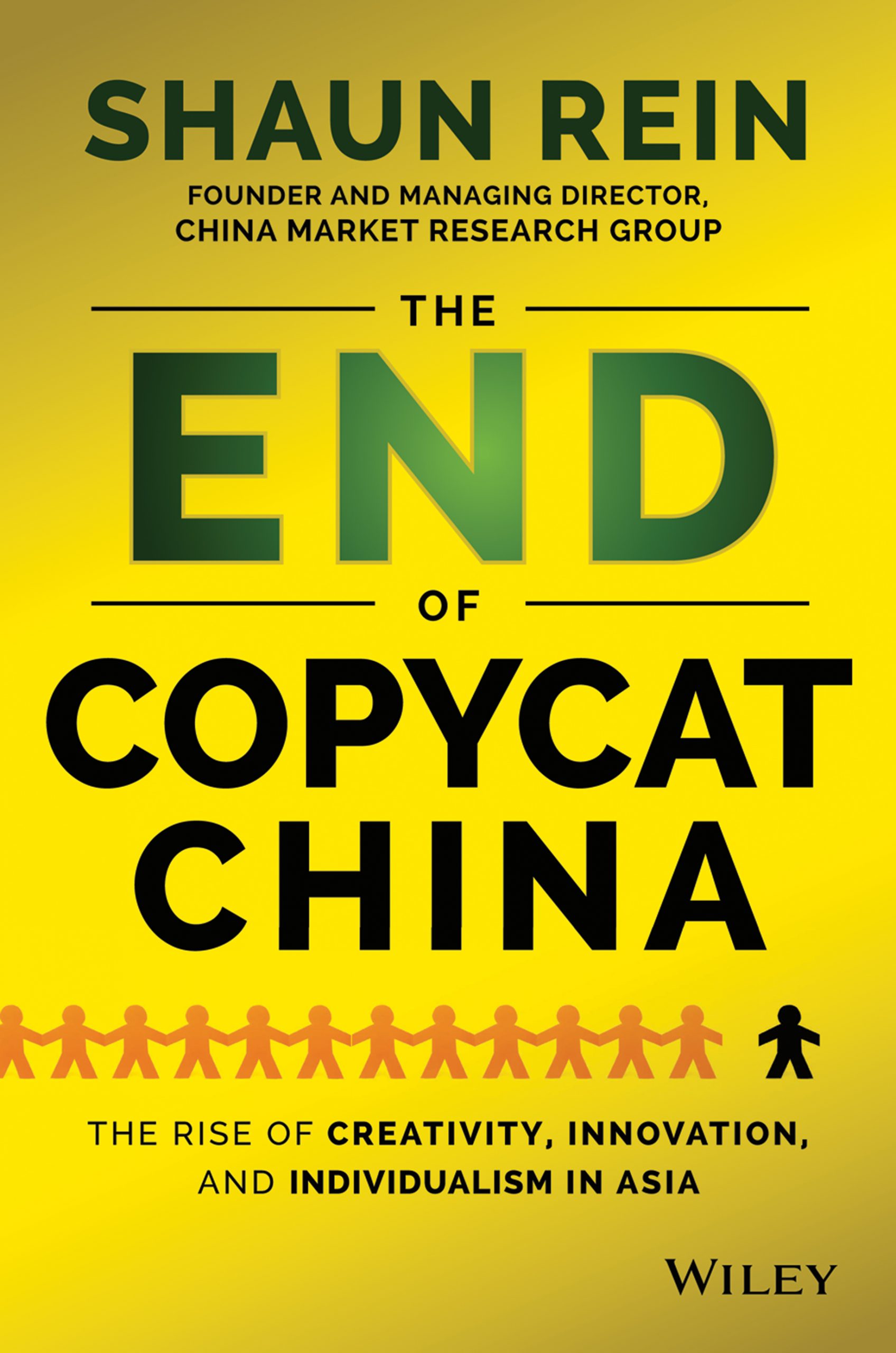 China’s 15-year economic development model boldly announces innovation as a centerpiece of China’s future. President Xi Jinping has issued the clarion call for such development, declaring innovation “the soul of national advancement.” The multi-trillion dollar question is: Can and will the clear commitment of the Chinese government and – perhaps most importantly – actions by private companies in China produce an innovation-driven nation?

In The End of Copycat China, author Shaun Rein answers with an unequivocal and resounding “yes.” Rein draws largely on market research conducted by his firm, China Market Research Group, to show that, indeed, China is steadily moving up the three-stage innovation development curve that he defines.

According to Rein, Chinese companies generally have moved beyond the “copycat” stage, in which they largely copied products and business models from Western companies. He argues that an increasing number of the most innovative Chinese companies are in what he calls the “Innovation for China” stage, in which they increasingly create products and services for the domestic market. He predicts that these companies will transition into the “Innovation for the World” stage over the next five to 10 years and that, in several industry sectors, the most innovative Chinese companies have already begun to move into this third stage. Innovation's rise in China is borne out by many sources and data other than Rein’s book. In 2014, a PwC ranking placed 114 China-based companies among the Global Innovation 1,000, up from only eight in 2005.

Rein debunks the commonly asserted notion that the relative lack of innovation in China prior to recent years was primarily attributable to one or more of these factors: onerous government regulation, a weak education system, lack of enforcement of intellectual property rights, government control of the Internet, or insufficient openness of Chinese society. He argues that the primary reason for Chinese companies' copycat approach was that they had little reason to innovate. There was so much low-hanging fruit – money to be made quickly by copying and adapting Western business models for the China market – that significant investment in innovation would have been irrational.

As the dramatic growth of China’s economy over the past three decades has produced rising input costs, and the primary drivers of China’s economic growth have shifted, China’s manufacturers have been forced up the value stream and forced to be competitive as market pressures intensify. Rein cites examples of several of the most innovative companies in China, including the likely suspects Tencent and Alibaba, to illustrate that Chinese companies can work at the forefront of their industries.

Rein misses an opportunity to highlight valuable lessons that multinational corporations (MNCs) can learn from these innovative Chinese companies – lessons that might help MNCs compete not only on the fierce battleground that is the China market, but also in the future when these ambitious, well-capitalized indigenous companies are expanding globally. For example, in “Accelerated Innovation: The New Challenge From China,” Cambridge researchers Peter Williamson and Eden Yin describe the ways in which Chinese companies are reengineering research and development processes to accelerate and reduce the cost of new product development. Williamson and Yin outline specific ways in which Western-based MNCs might respond to and learn from these challengers, including applying lessons from production lines to the development process, pushing simultaneous engineering to new levels, accelerating the launch-test-improve cycle to leverage the value of user feedback quickly, and combining vertical hierarchy with horizontal flexibility in order to speed up problem solving.

Seasoned MNC executives who battle it out in the trenches with increasingly innovative Chinese companies might have appreciated learning lessons from The End of Copycat China that their companies could leverage as they compete with these innovators on the global stage. However, in showing that innovation is in fact happening, Rein no doubt opens the eyes of many outside China who still believe that the country is a land of copycats and knock-offs.