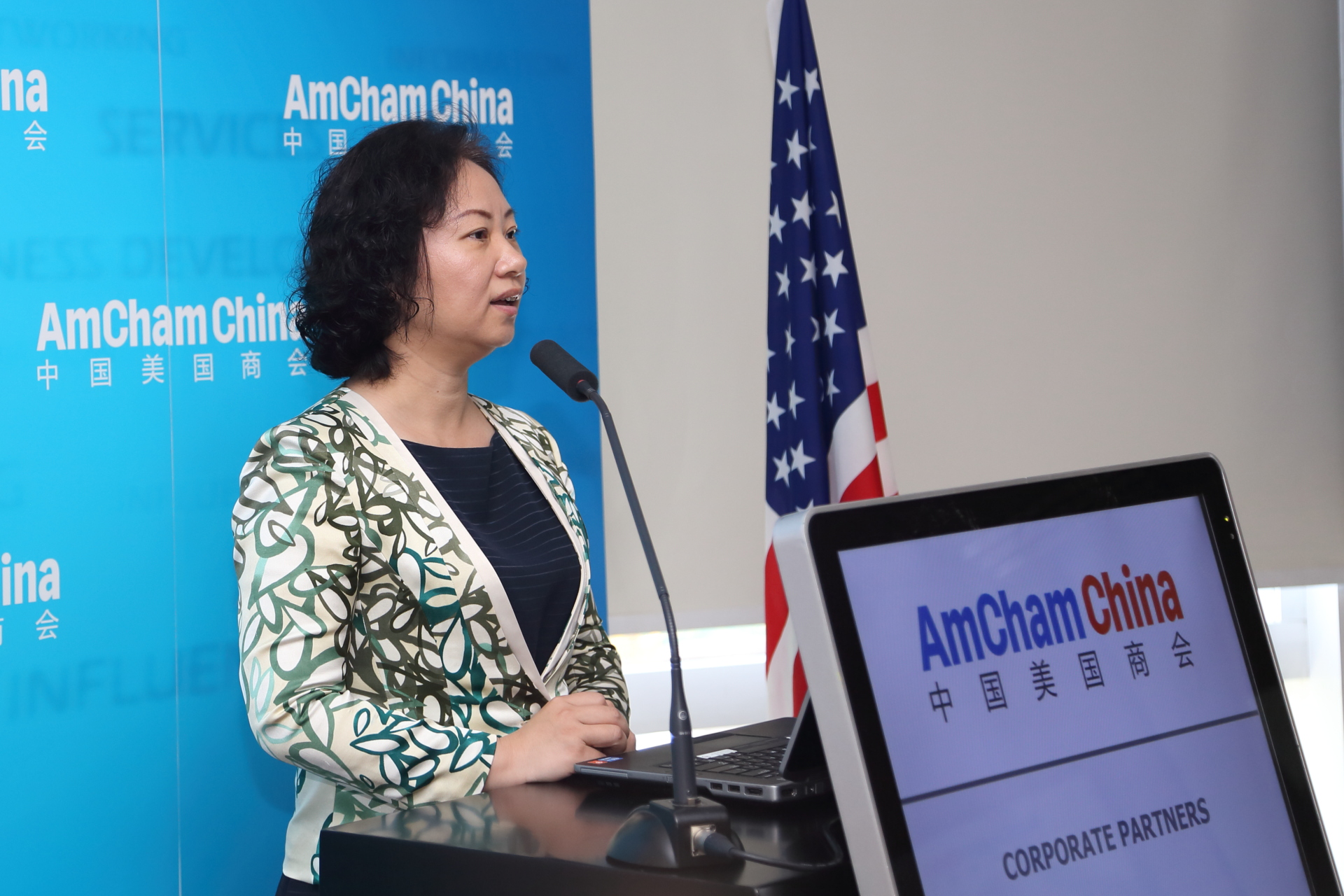 Feier Chen is an Assistant Manager in the chamber's Government Affairs Department.