Unpacking Made in China 2025 for US Healthcare Cos 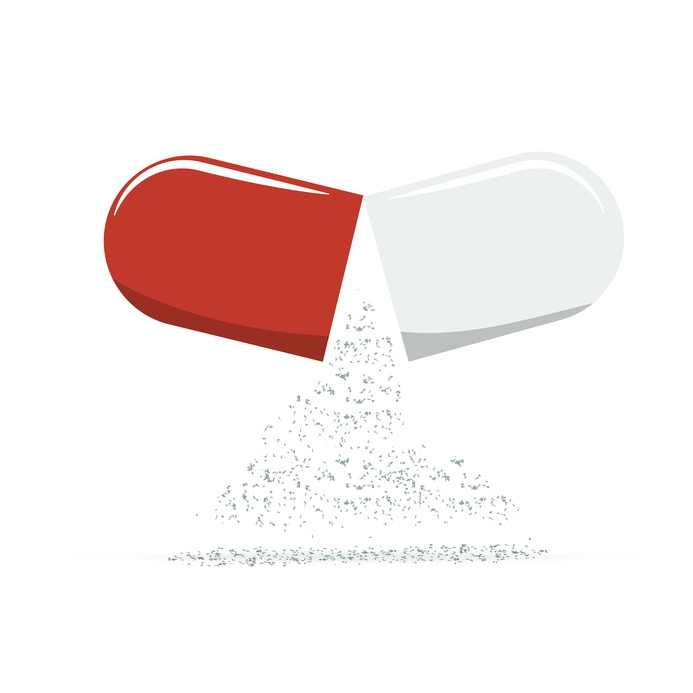 Made in China 2025 is arguably President Xi’s most decisive attempt to boost domestic industries. This is the blueprint for the nation’s industrial upgrading and intelligent manufacturing over the next decade with the ultimate goal to build China into a world manufacturing powerhouse by 2049, coinciding with the 100th anniversary of the founding of the People’s Republic of China.

Xi’s resolve to cultivate national champions includes China’s healthcare industry as part of this endeavor. Biopharmaceuticals and advanced medical products are one of the 10 sectors where increased government funding is expected to give the country an edge in high-end manufacturing. Sub-sectors include high-performance biomedicine and medical devices, including mobile healthcare products such as wearable devices and telemedicine technology, high value medical consumables and high performance diagnosis and treatment devices.

As China emerges as the world’s second largest healthcare market after the US, Chinese pharmaceutical and medical device firms are expected to move up the value chain in production and innovation capabilities and ultimately become global heavyweights. However, currently about 90 percent of domestic medical device firms mostly produce low-tech products while China’s generic drugs are of a similarly lower quality, according to the China Pharmaceutical Materials Association.

To help some of these companies, China Manufacturing 2025 will likely mean enhanced government funding for research and development (R&D) and tax incentives to bolster innovation. Follow-up regulations set out the goal of increasing the use of domestic high-end medical devices in county hospitals to a rate of 50 percent by 2020 and to 70 percent by 2025. The percentage of domestic content in core components is also set to grow up to 60 percent by 2020 and 80 percent by 2025. In addition, the Chinese government encourages collaboration between companies and academic institutions to boost R&D efforts and ultimately create homegrown pharmaceuticals that can compete globally by 2025.

Responding to protectionism concerns, the Chinese government has recently promised equal treatment in the area of market access for imported medical devices and those “manufactured or developed domestically.” State planners understand that foreign business’ critical components, technologies and business models are much needed to support the development of domestic firms. More importantly, multinational corporations (MNCs) are able to provide Chinese patients with the safest and most technologically-advanced products.

While encouraging, there remains significant concerns regarding on-the-ground implementation. Domestic product prioritization in hospital procurement is shutting foreign firms out of the market. Examples of this are the higher reimbursement ratio for local products and the tendency to promote local brands in tendering. Medical devices, specifically, are on the radar of Chinese regulators, who are now investigating whether some of these firms have used bribes to secure dominant market positions. Likewise, foreign pharmaceuticals and medical device manufacturers are often blamed by local media for the high price of drugs and medical costs in China.

Such claims, coupled with the grand ambitions of China 2025, likely mean the continued push to speed up localization efforts.

China’s healthcare needs are set to surge dramatically in the face of its aging population and growing incidence of chronic diseases. MNCs, with their superior technology, should be in a good position to meet these needs. However, faced by greater competition from domestic companies, MNCs need to align themselves with the overarching goals of the China Manufacturing 2025 plan without compromising their own business interests.

Specifically, MNCs are already embracing localization by developing locally-designed products, manufacturing facilities, and partnerships with domestic firms. To deal with a challenging market access landscape, MNCs should advocate for a clear definition of “domestic products” and local governments’ adherence to policies supporting high-tech biomedicine. Pointing out how market access barriers would ultimately harm millions of Chinese patients seeking access to life-saving treatments will prove crucial for the success of foreign healthcare companies in China.