US Election Series Kicks Off with Trade Debate 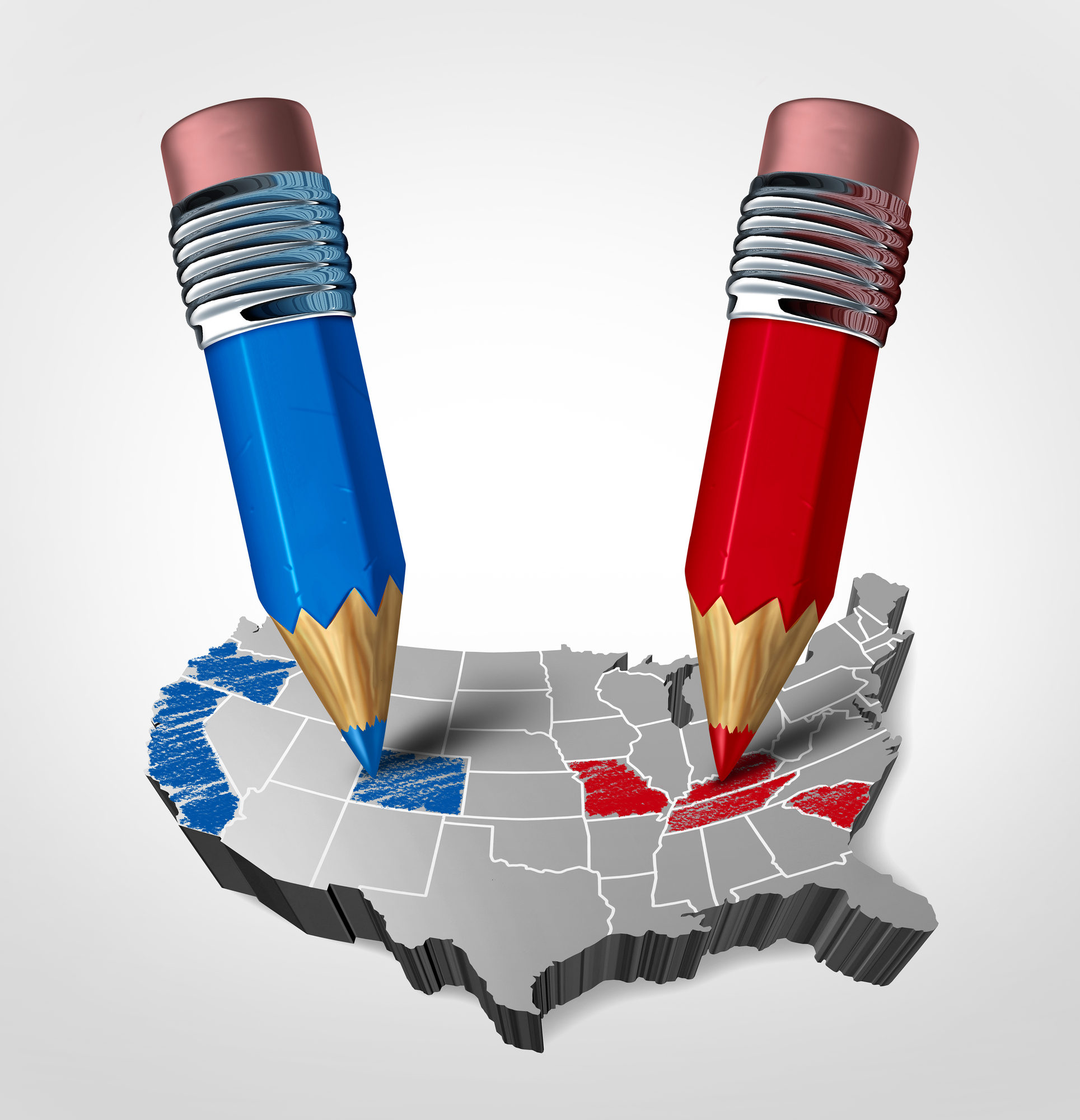 “Voting your pocketbook” – to vote in a way that will benefit you most financially – is something of an American truism. But given the unpredictability of these unprecedented times, the outcome of the upcoming US presidential election remains uncertain. GDP has declined as unemployment hit its highest rate since the Great Depression, and many businesses, shut down to slow the spread of COVID-19, face a looming threat of bankruptcy. In short, this year’s pocketbook playbook for each candidate will be unlike any other.

China, however, will be front and center – despite being on the other side of the world. The more the US economy weakens and upends Trump’s re-election odds, the more the finger pointing at China will increase. And with Trump’s tough-on-China trade policy and “Beijing Biden” attack, his challenger has almost been forced to attempt to out-hawk Trump on China.

This is the context in which AmCham China’s 2020 Presidential Election Series, co-organized by US-China Education Trust (USCET), will kick off on Thursday July 16 with a session titled “Voting Your Pocketbook: Economics, Trade, and Business Implications for US Presidential Elections”, with a spectacular line-up of DC-based speakers ready to debate the potential economic impact on the upcoming US elections and explore what the state of the US economy, trade, and business will mean come voting time.

AmCham China President Alan Beebe will moderate what is sure to be a lively discussion, as these four superb speakers share the latest inside information on what is happening on the ground in Washington.

In short, if you want to know the real picture from the US, this is a must-attend event! Register now to reserve your spot and get your questions answered by these top speakers in an intimate online setting.