When Does a Move to Vietnam Makes Sense? 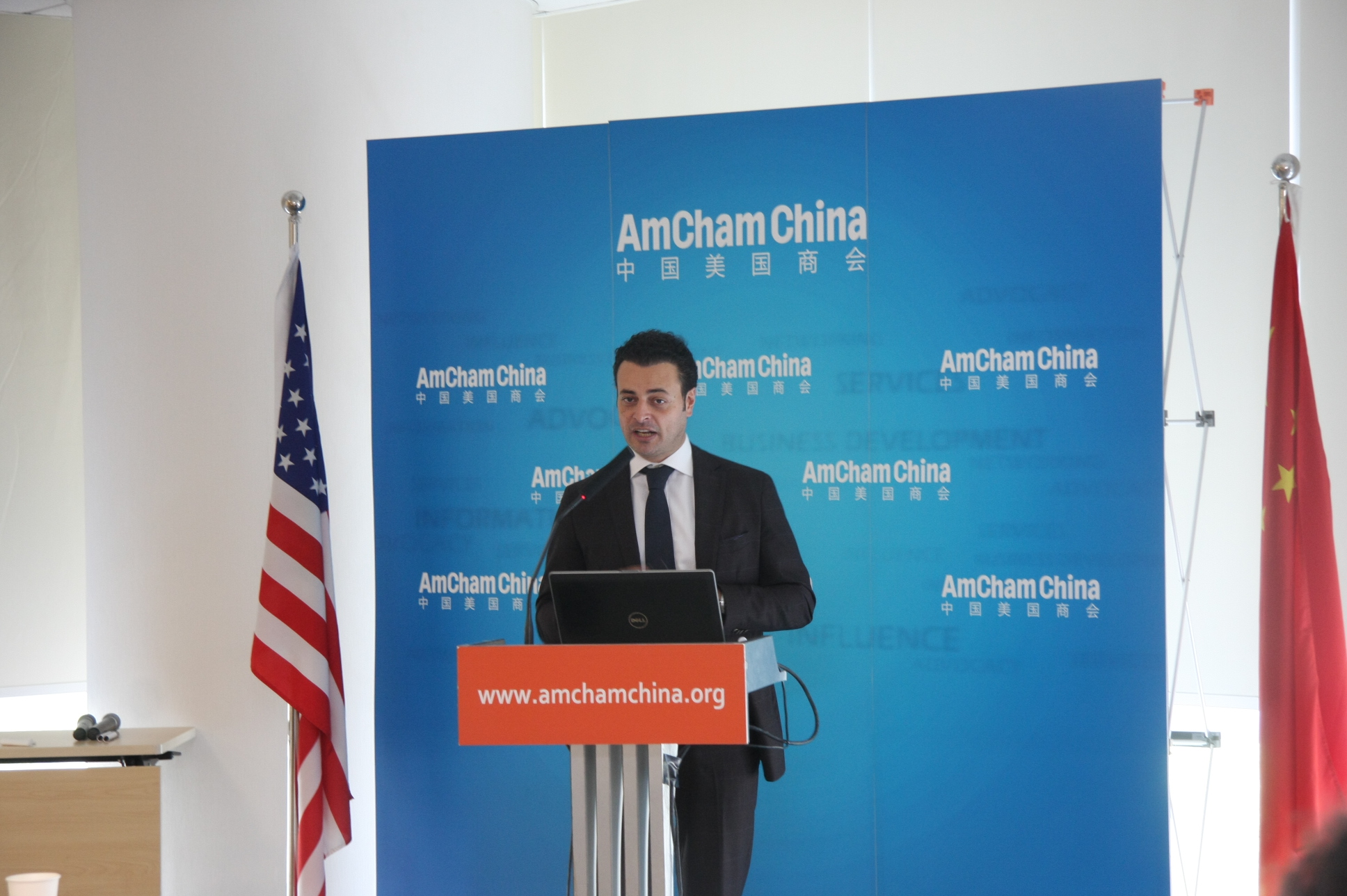 AmCham China, the platform for foreign businesses operating in China, may seem like an odd place to discuss the benefits of working in Vietnam. But Alberto Vettoretti, managing partner at Dezan Shira and Associates, didn't come to speak about a mass exodus of businesses. Instead, he outlined the strategic advantages some sectors could gain from moving part or all of their operations out of China – a matter of diversification, not an outright withdrawal.

Vettoretti specializes in corporate structuring, tax planning, and legal and management issues affecting foreign-invested enterprises in China, Hong Kong, and Vietnam. After his talk titled “Moving Your Chinese Operation to Vietnam: Costs, Vehicles, and Taxes” he spoke with Business Now Editor Bridget Riley about Vietnam's free-trade prospects, manufacturing cost comparisons, and where he sees the country in five years.

Which sectors are currently doing the most movement from China to Vietnam?

Big brands like Nike, Reebok, and Wal-Mart have been purchasing goods from Vietnam for a long time. McDonald's and Starbucks just opened up. This is only going to get bigger. The low-cost, low-value sectors that traditionally have been based in China are now, due to cost and other opportunistic reasons, moving to Vietnam. Specifically, these sectors are textiles, accessories, leather, and shoes.

Besides China's rising labor costs, why are these companies moving?

Vietnam's in the middle of all these free-trade agreements going on. It's going to be very good for companies that decide to tap into these markets. Just to give you an example, right now textiles or garments, when they hit US customs, pay anything between 17 and 30 percent custom duties. After Vietnam signs this TPP (Trans-Pacific Partnership) agreement with the US, these customs duties will be reduced down to zero.

They also have the ASEAN (Association of Southeast Asian Nations) free-trade agreement called AEC (ASEAN Economic Community) starting at the end of next year, TPP, which represents about 35 percent of US exports, (and) the Regional Comprehensive Economic Program (RCEP), which is a big free-trade bloc that also includes China.

How is the business climate in Vietnam different from China?

Recently, there's been bad news about the government going after foreign companies in China. The business environment in Vietnam is much more welcoming as far as incentives to foreign companies are concerned. Plenty of land is available, plenty of staff, less turnover, cheaper costs to maintain the staff. Plus all the tax incentives and the free-trade agreements that Vietnam is going to sign. All testify that Vietnam is open for business.

In 2014, relations between Vietnam and China were strained. How has that impacted the outlook for foreign companies operating in Vietnam?

This has been a hiccup in a long, steady path of development. The Vietnamese government thought they were in control, but the situation escalated to the fact that many factories got torched and lots of foreigners, especially Chinese nationals, had to leave the country. I've (visited Vietnam since), and everything is back in business. The local government will do everything they can to prevent this from happening again because exports are so important for the economy.

Can you compare Vietnam and China in terms of development?

When I fly to Hanoi now, it's like going back to the Beijing of 10 or 15 years ago. (However when landing in Hanoi,) you can switch on your mobile phone and access Google or Facebook. You feel less censorship. Of course infrastructure is not as developed as China, but China wasn't as developed 10 or 15 years ago. So if we assume that Vietnam will follow the same path of development, we can say we have high hopes for Vietnamese development.

If you want to have the best products in the shortest time, Vietnam still has a lot of catching up to do. Looking at a very high-tech product, the lead time from design to mass production cannot take place in Vietnam. If you're asking me when this could take place, I think it could be quite fast, perhaps five years down the road.