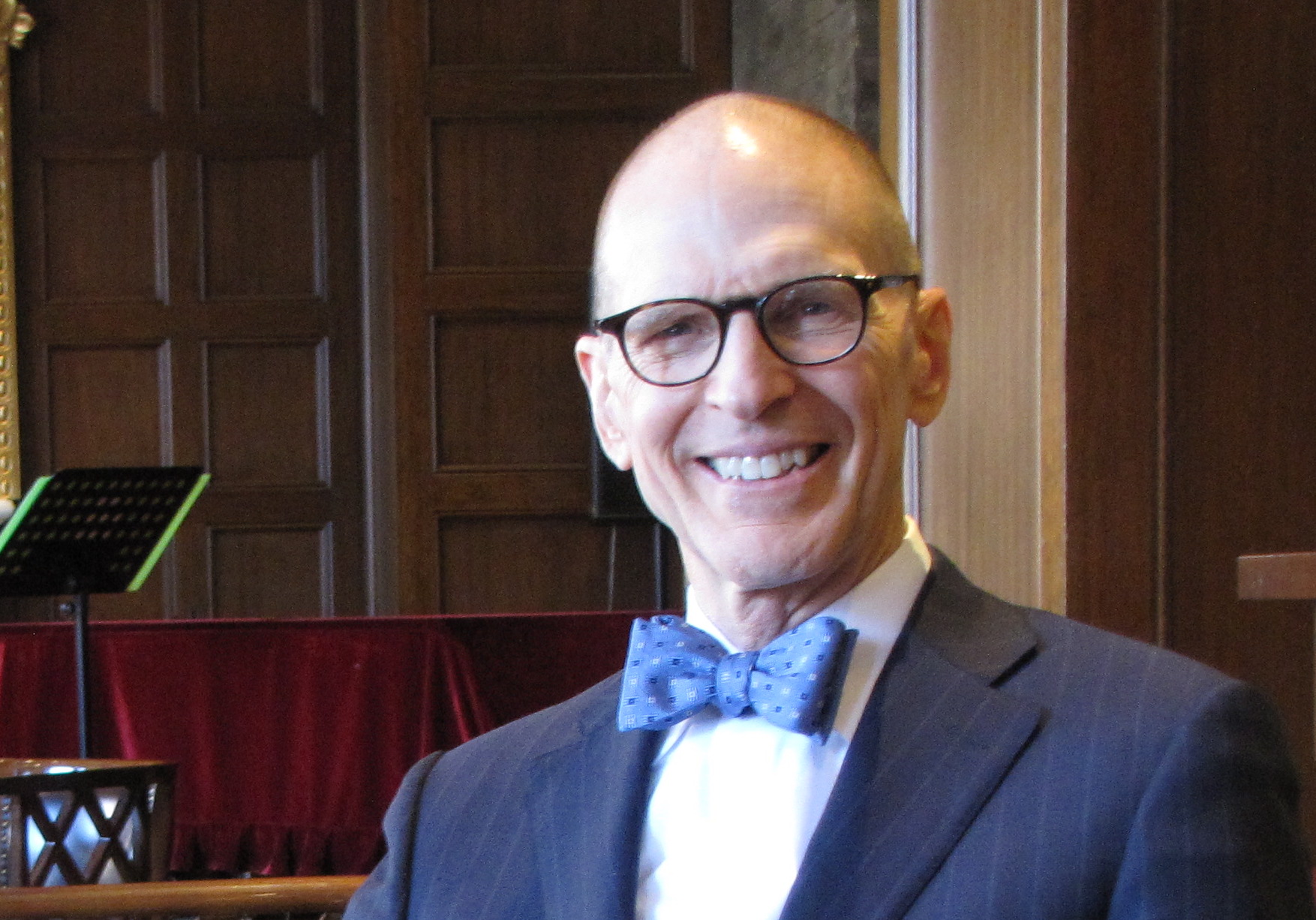 Our members get the chance to express their views on the operating environment each year in our Business Climate Survey, and this year’s results are sobering.

Furthermore, four out of five member companies feel foreign business is less welcome in China, with over 50% claiming unfair treatment vis-à-vis Chinese companies. Over 70% see positive bilateral relations as important to their business, yet over 80% do not expect improvement in the relationship.

Throughout our history AmCham China has been known for thoughtful and balanced policy advocacy on behalf of our member companies. In the past, we acted firmly and consistently to support China’s quest for Most Favored Nation and Permanent Normal Trade Relations status, culminating in China’s accession to the World Trade Organization in 2001. At that time, we supported a China whose economic liberalization trajectory was clearly in the interests of both the United States and China. But economic reform has dramatically slowed, screeching to a virtual halt over the past few years. As a result, our companies are suffering from market access barriers and a “playing field” steeply slanted to their detriment, as the survey clearly reveals.

So how does the chamber’s leadership best support our members amid increasing concerns about the business environment, complicated by a new U.S. administration itching to tilt at the status quo as well as a Chinese leadership transition later this year?

In early February I led a core group of concerned members, including former AmCham China chairs and other policy wonks, on a visit to Washington, D.C. Our delegation was dubbed the “Senior Citizen Outreach” due to our gray or balding pates and average time in China over 25 years. With survey results and our own personal experiences in hand, we set off on this fact-finding mission as well as to share our views from ground zero.

We spoke with new administration officials, career U.S. Government trade experts, think tank veterans, and U.S. corporation representatives. It soon became clear that our Washington hosts were coalescing around two major themes. One was the call for the U.S. government to level the trade and investment playing field with China. The other theme was for U.S. policy makers to pay attention to industries and technologies critical to U.S. economic success vis-à-vis China’s declared industrial policy goals.

We reaffirmed to U.S. policymakers, as we do with Chinese officials, that AmCham China is dedicated to help find common ground that addresses the problems affecting U.S. business in China, while helping to keep the bilateral economic relationship moving forward. We will continue to support U.S. and Chinese economic policy that benefits not only U.S. business, but also strengthens the bilateral relationship. And only policies that are mutually beneficial will do that.