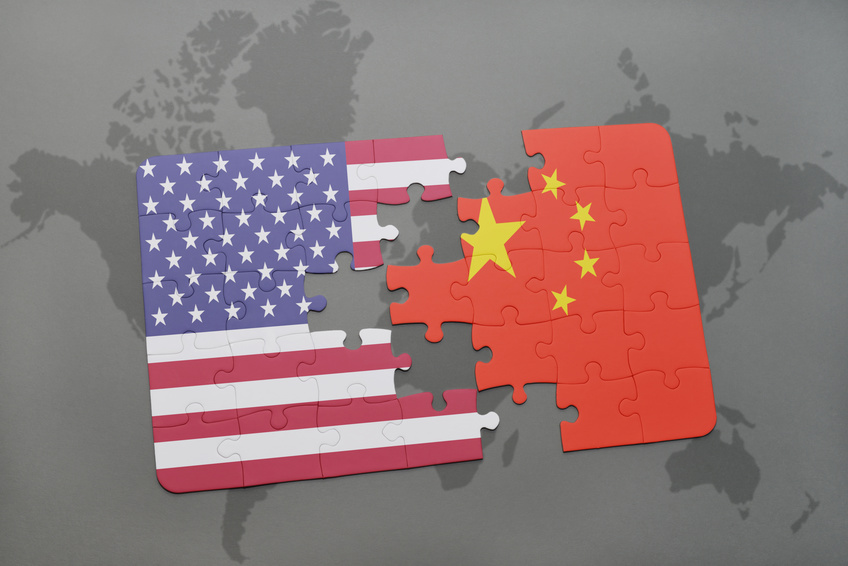 As most foreigners working in Beijing can testify, work permit renewal headaches and a few weeks without your passport are annual reminders of China’s cumbersome administrative regulations regarding work permits. While reports about some of Beijing’s policy changes, including the new Cybersecurity Law and China Manufacturing 2025, indicate an increasing perception of protectionism across many industries, human resources departments seem set to get a bit of relief.

On March 9 the Ministry of Public Security (MPS) posted a notice to its website announcing a pilot program for a five-year work permit available to foreigners that have worked two consecutive years in China, among other changes to the current regulations. The changes are congruent with other updates to China’s work permit policy, such as the elimination of the two-year working experience requirement for some qualified talent.

The changes also come at a time when the US visa program aimed at attracting top talent from foreign countries – the H1-B visa program – seems to be under closer scrutiny in President Trump’s administration.  Chinese tech firms, including Baidu’s Robin Li, have publicly encouraged the Chinese government to take advantage of America’s immigration policies during what some view as an opportunity to shift technology innovation into China’s borders.

Read more – KPMG Report: Shanghai is the No.1 city to rival Silicon Valley in the next four years

If your talent is already here, however, the new rules also make it easier for foreigners to stay. The same MPS announcement lowered the administrative hurdles for permanent residence permits. The program will trial changes for foreigners that have been in the same city of China for the past four years, allowing them to receive expedited approval for a permanent resident permit as long as they meet unspecified salary and income tax thresholds.

Chinese media also speculated that the changes are tied to efforts to grow the economy more quickly by attracting top international talent and by encouraging students studying in foreign countries to bring their brains back to China. In that regard, at least, China has been successful, according to an article by AP.

While the limited pilot program seems likely to be eventually extended to all foreigners after a trial period, many hurdles remain for recruiters in China. Non-market factors were significant barriers to recruiting and retaining talent in China, according to AmCham China’s 2017 Business Climate Survey. 58 percent of respondents suggested that air quality concerns were a “significant challenge” for their recruiting efforts in China, especially in Beijing, despite government promises of blue skies for all.

These administrative changes follow the plans first announced several years ago that seem likely to relieve some of the HR issues for firms operating in China. Uncertainty remains about a number of other issues that AmCham China contends have a negative impact on the US-China trading relationship, but it certainly seems that Beijing is making it easier for foreign talent to arrive and stay.